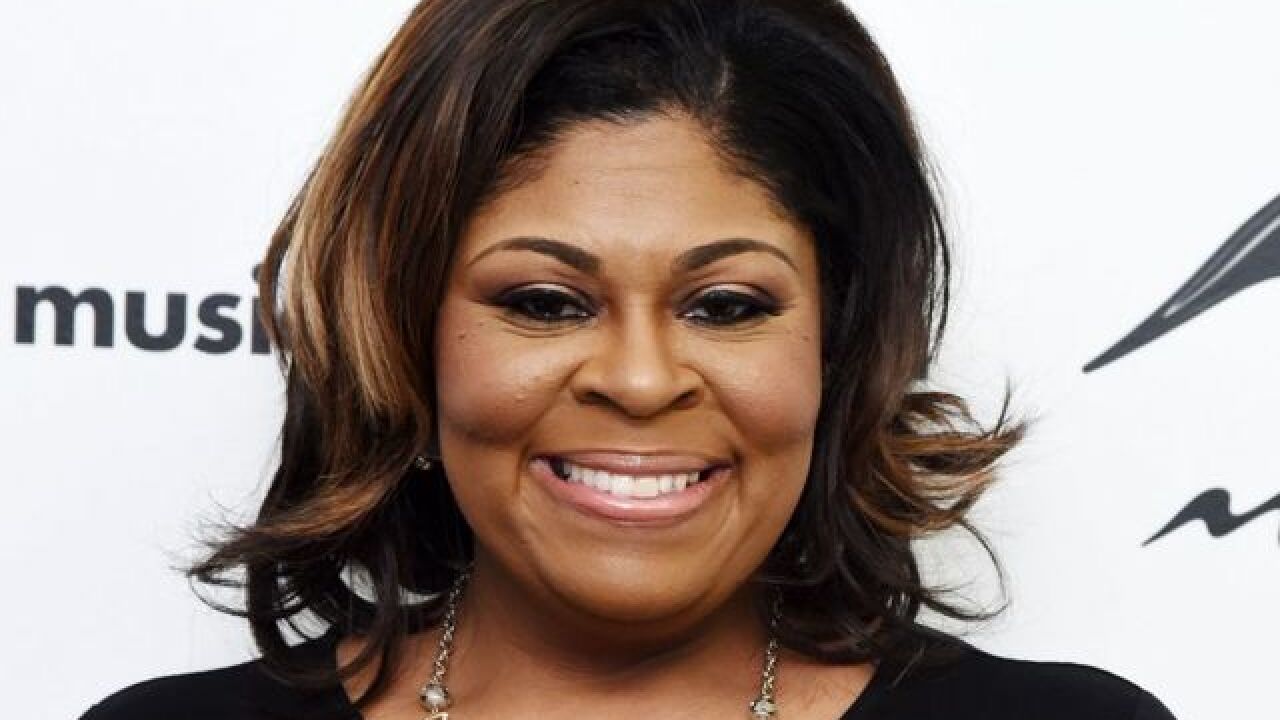 By: Mina Abgoon
Posted at 2:07 AM, Jan 06, 2017
Gospel star Kim Burrell's is reportedly out of a radio show after video footage surfaced of the gospel star making homophobic comments.
Cancellation of “Bridging the Gap” comes alongside Ellen DeGeneres’s removal of Burrell from a scheduled performance, Rolling Stone reports.
The heavy pushback comes after a widely-circulated video showed Burrell preaching at a Houston church, during which time she said, "The perverted homosexual spirit and the spirit of delusion and confusion ... has deceived many men and women."

She later claimed that homosexuals would "die in 2017."
Burrell later took to Facebook Live, defending her comments and blaming her "enemies" for spreading only a portion of her sermon.
"To every person that is dealing with the homosexual spirit that has it, I love you 'cause God loves you,” she said. “But God hates the sin."
According to Rolling Stone, "Bridging the Gap" premiered on the Texas Southern University radio station KTSU last June.
The Houston university recently announced its cancellation.
DeGeneres also removed Burrell from her Thursday performance with Pharrell, though Pharrell still appeared.
During an interview with DeGeneres, Pharrell said of Burrell’s comments, "There's no space, there's no room for any kind of prejudice in 2017 and moving on," he said. "[Burrell]'s a fantastic singer. I love her, just like I love everybody else, and we all got to get used to that – we all have to get used to everyone's differences and understand that this is a big, gigantic, beautiful, colorful world, and it only works with inclusion and empathy."
Copyright 2017 Scripps Media, Inc. All rights reserved. This material may not be published, broadcast, rewritten, or redistributed.