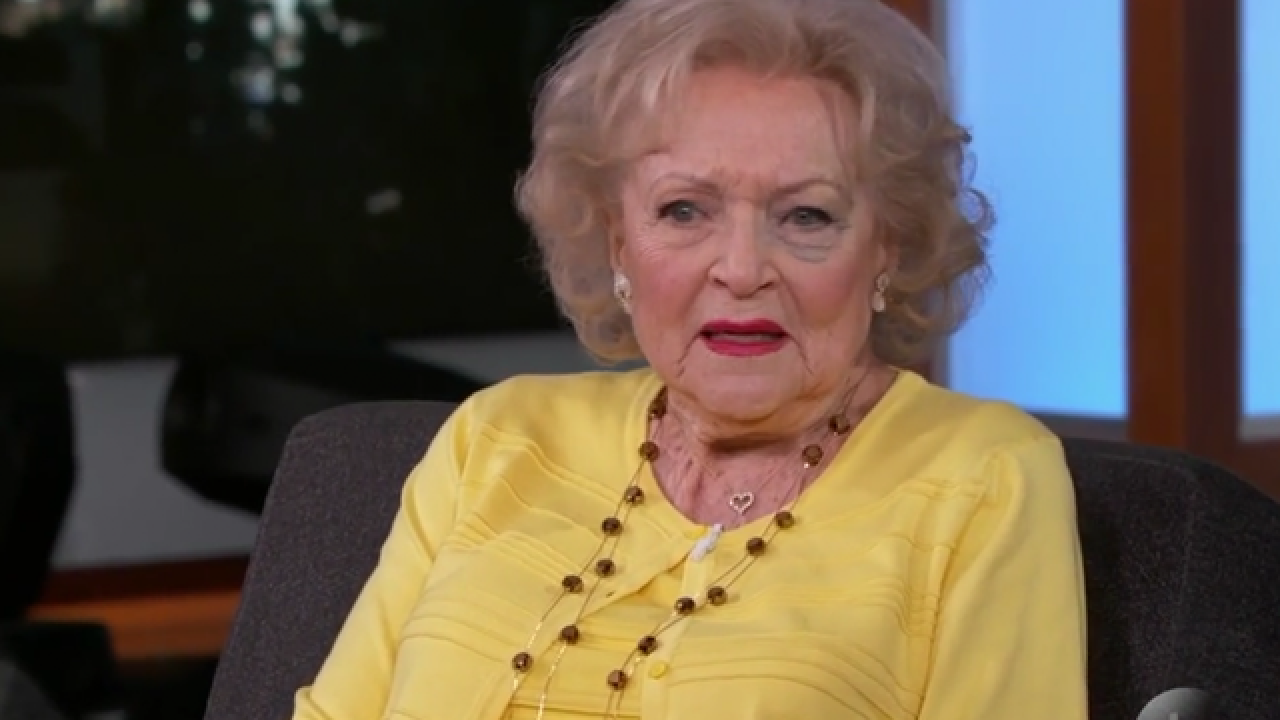 At 94, Betty White has outlived dozens of her fellow actors and celebrities in 2016 — and a South Carolina man has started a campaign to help keep it that way.

“Help 2016 catch these hands if it goes anywhere near Betty White!” the description reads. “If she's okay with it I will fly to where ever (sic) Betty White is and keep her safe till Jan 1 , 2017.”

Hrysikos added that while he will do all he can to protect White at all costs, any extra funds will go toward improvements to the Spartanburg Little Theater.