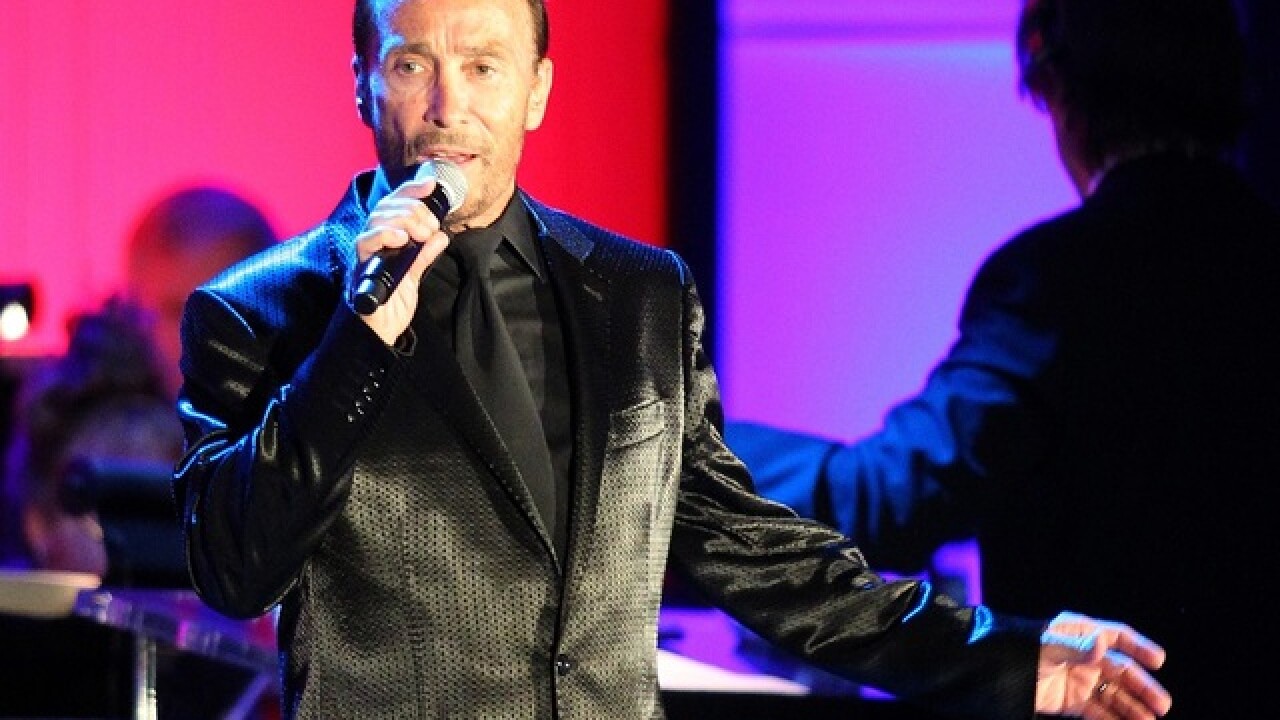 Copyright 2017 Scripps Media, Inc. All rights reserved. This material may not be published, broadcast, rewritten, or redistributed.
Adam Bettcher
<p>ST PAUL, MN - JULY 20: Lee Greenwood performs during the 2014 Starkey Hearing Foundation So The World May Hear Gala at the St. Paul RiverCentre on July 20, 2014 in St. Paul, Minnesota.(Photo by Adam Bettcher/Getty Images for Starkey Hearing Foundation)</p>

By: CNN
Posted at 10:00 PM, Jan 17, 2017
(CNN) -- Country music star Lee Greenwood, best known for his song "God Bless the USA," defended his decision to perform at the "Make America Great Again!" concert just a day before President Elect's Donald Trump's inauguration, saying he had not received backlash from his fans.
"I don't know how you could say no, Erin," the singer told CNN's Erin Burnett. "When you have been asked to come sing in the capital of the greatest country in the world and you get that opportunity, my gosh, if you were just somebody off the street ... they'd probably jump if they got the chance."
"I am certainly not going to say no," he added.
Greenwood went on to say that unlike other stars he has not received backlash from his fans on social media, and that even if he had it would not affect his decision.
"I don't know that any one would bow down to social media that much to say that it is going to make a difference because I am just here to watch the president be elected, the transition of power in the greatest country in the world," he said. "I can't relate to that."
"My song is not controversial," hesaid, adding that. "God Bless the U.S.A.," is for all American citizens.
The "The Make America Great Again! Welcome Celebration" will take place at the Lincoln Memorial on January 19, and is set to include Greenwood, Toby Keith, 3 Doors Down,The Piano Guys and The Frontmen of Country. The Radio City Rockettes, the Mormon Tabernacle Choir and 16-year-old "America's Got Talent" star Jackie Evancho are also set to perform at festivities surrounding the inauguration.
Greenwood added that his wife had worked for the "Ms. Universe" organization for 25 years and seen nothing but exemplary behavior from Trump towards women.
"He employs a lot of women," said Greenwood, speaking on "Erin Burnett OutFront." He gives them total power and is respectful of the job they do," he said. "I don't know how he would treat a woman any different than how he treats those."
The-CNN-Wire
™ & © 2017 Cable News Network, Inc., a Time Warner Company. All rights reserved.
Copyright 2017 Scripps Media, Inc. All rights reserved. This material may not be published, broadcast, rewritten, or redistributed.