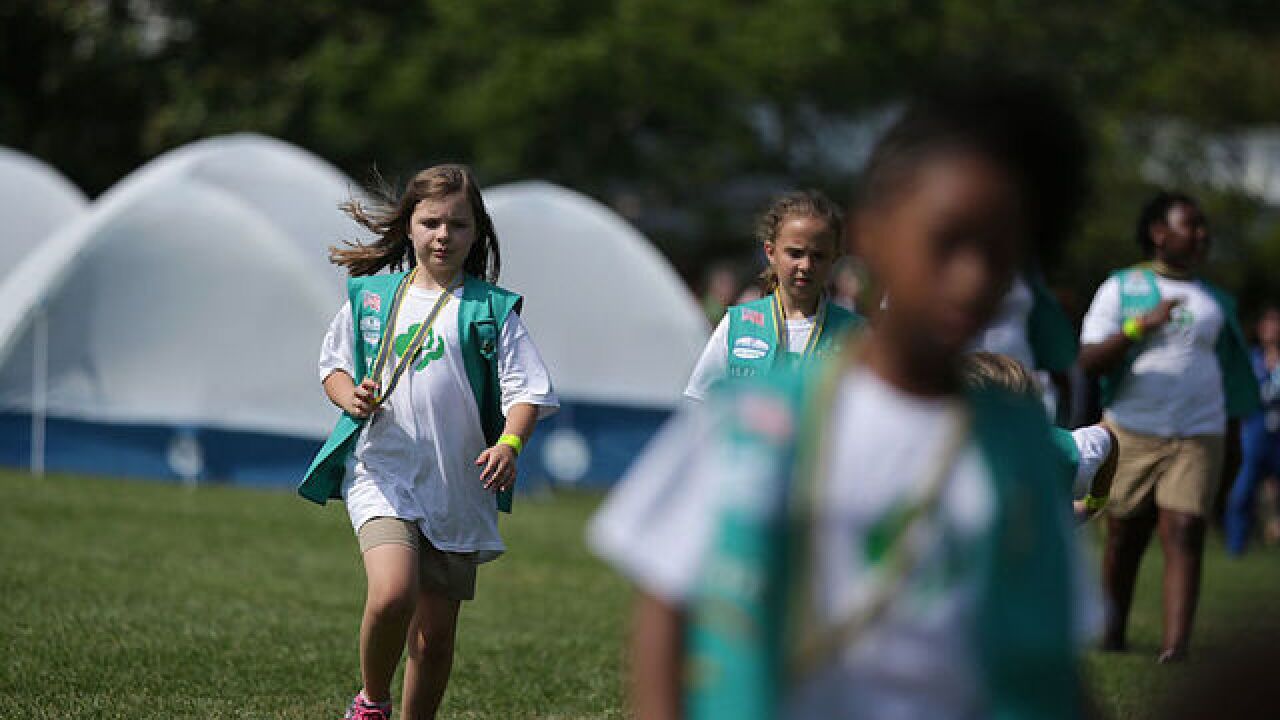 A long-running dispute between scouts has now ended up in a Manhattan court.

The Girl Scouts of the USA has filed a trademark infringement lawsuit against the Boy Scouts of America after it announced that it would drop "boy" from the name of a program in 2019. The boys' group has already begun to welcome older girls.

The Girl Scouts said in the complaint filed in Manhattan federal court Tuesday that the Boy Scouts do not have the right to use "scouts" or "scouting."

It also alleged that the Girl Scouts brand and activities will be marginalized by the Boy Scouts rebranded program, Scouts BSA.

The Girl Scouts said the change has caused confusion among the public, causing them to think the Girl Scouts did not exist or had merged with the Boy Scouts, Reuters reported.

"Only GSUSA has the right to use the Girl Scouts and Scouts trademarks with leadership development services for girls," according to the complaint.

Boy Scouts of America told CNN that it was reviewing the lawsuit.

"We applaud every organization that builds character and leadership in children, including the Girl Scouts of the USA, and believe that there is an opportunity for both organizations to serve girls and boys in our communities," it said in a statement

The lawsuit seeks monetary damages and a permanent injunction against trademark infringement.

It comes months after the Boy Scouts announced in May the name change of its namesake program for teens ages 11-17, called the Boy Scouts, to Scouts BSA.

In 2017, the 108-year-old organization decided to open its highest rank, Eagle Scout, to girls and allowed younger girls to join Cub Scouts. The move was seen as both a reflection of growing progressive attitudes as well as a business decision.

The Boy Scouts told CNN they widened their program offerings for girls after "years of request from families."

"We believe that we owe it to our current and future members to offer families the options they want," the organization said.