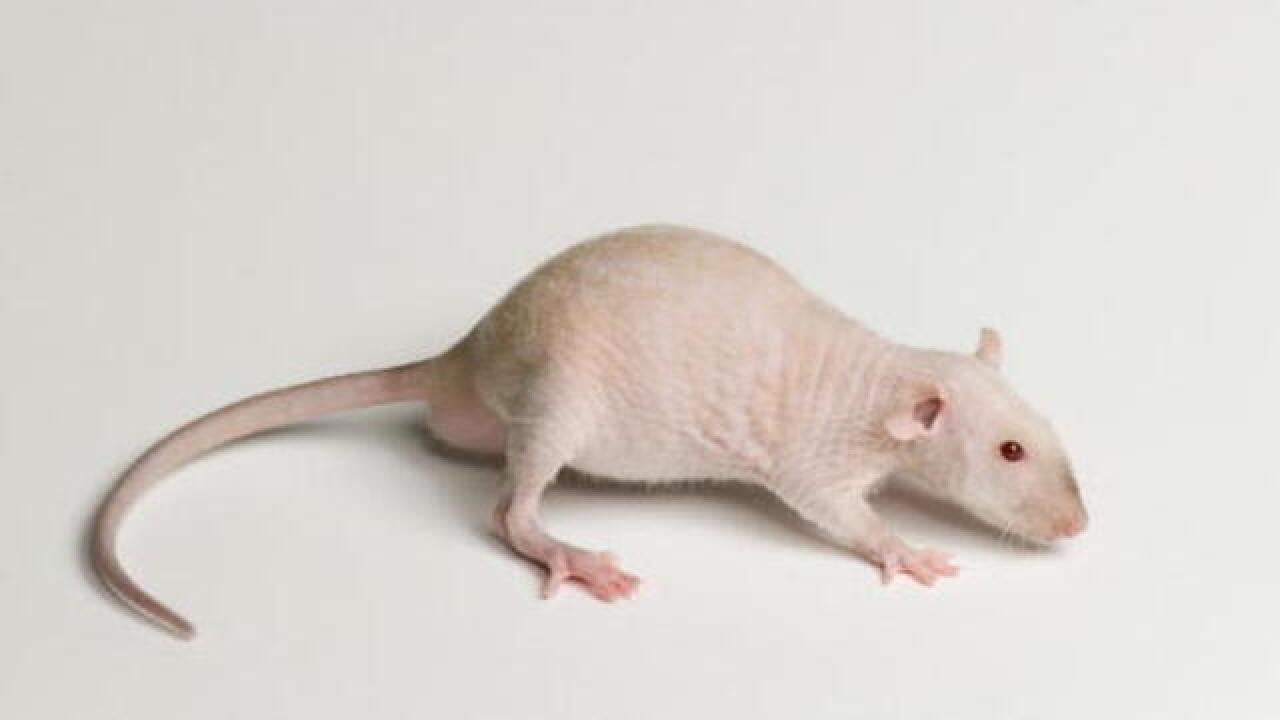 A 26-year-old woman is in custody after returning home from a night of partying to find her 3-month-old daughter dead, and some in her community are claiming she was eaten by a group of rats.

The incident happened in Johannesburg, South Africa last weekend, according to The Sun, The Daily Mail and South African newspaper the Kathorus Mail.

The newspaper reports on its website the mom was arrested on a charge of child neglect. The daughter has a twin brother, whom the woman took with her to a tavern that evening.

Noluthando Mtshali, whose family rented out a home to the mother, told The Sun that the woman frequently went partying.

“She came back in the early hours of the morning with a new boyfriend and they tried to break into the shack since she had lost the key and they found the baby girl dead," Mtshali told the paper. “They were claiming that the child was burnt.”

A neighbor said that only remnants remained of the infant's body.

“The mother has been arrested and is facing charges of child negligence and the case will be heard in court next year," Ndobe said.

The infant's twin brother is now in the care of the their father.