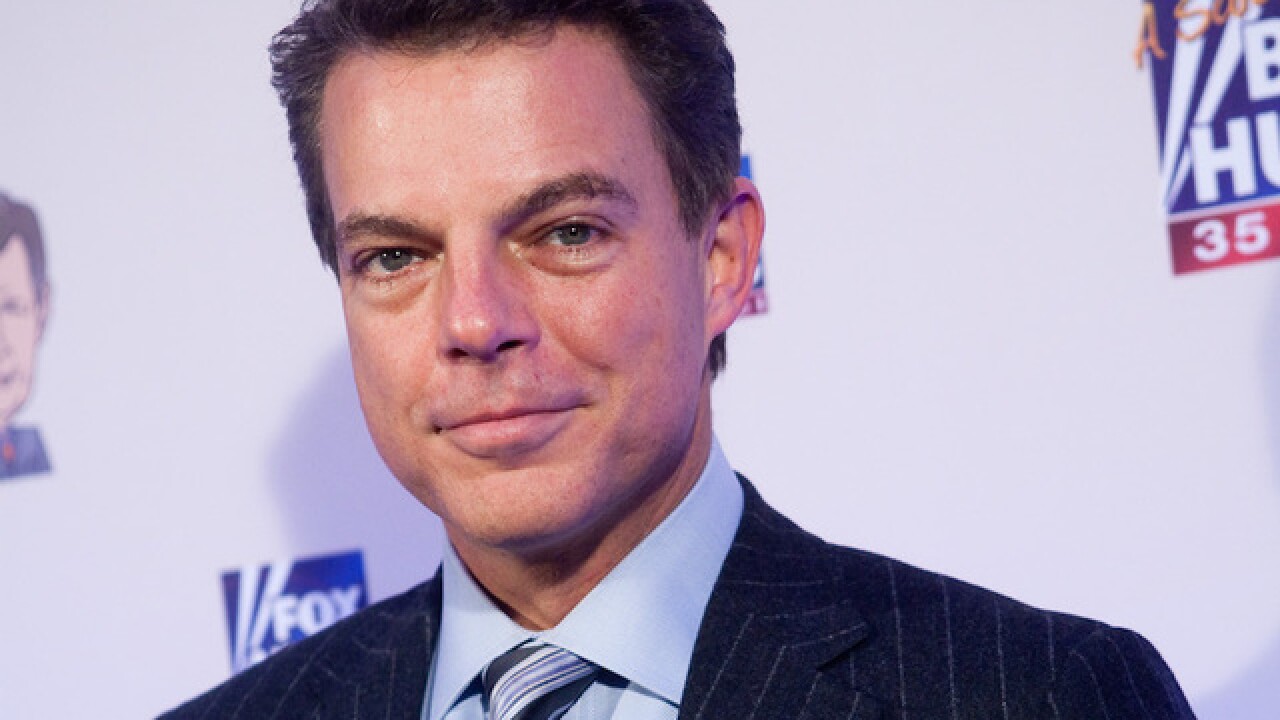 Trump refused to answer questions from CNN's Jim Acosta during a press conference on Wednesday. Trump called CNN "fake news" after CNN published a story under the headline "Intel chiefs presented Trump with claims of Russian efforts to compromise him."

The story began with a line stating classified documents given to President Barack Obama and Trump included allegations that Russian operatives claim to have compromising information on Trump. The story cited multiple U.S. officials.

Buzzfeed obtained and published a copy of the full document while acknowledging that the allegations in the document was unverified and "potentially unverifiable." CNN did not publish the document.

Smith stood up for his network rivals on air Wednesday afternoon. Here is the clip of what he had to say.

Here’s what Shep had to say about @realDonaldTrump 's criticism of the media #TrumpPressConference pic.twitter.com/92umEbMjD3

Trump has denied the allegations in the report, which he dubbed as "fake."

After the press conference, CNN issued the following statement:

We are fully confident in our reporting. It represents the core of what the First Amendment protects, informing the people of the inner workings of their government; in this case, briefing materials prepared for President Obama and President-elect Trump last week.

We made it clear that we were not publishing any of the details of the 35-page document because we have not corroborated the report's allegations. Given that members of the Trump transition team have so vocally criticized our reporting, we encourage them to identify, specifically, what they believe to be inaccurate."

CNN's Anderson Cooper and Kellyanne Conway, the senior advisor to the President-elect, also debated the report and its coverage.