Fourth of July travel: These are the worst days and times to hit the road 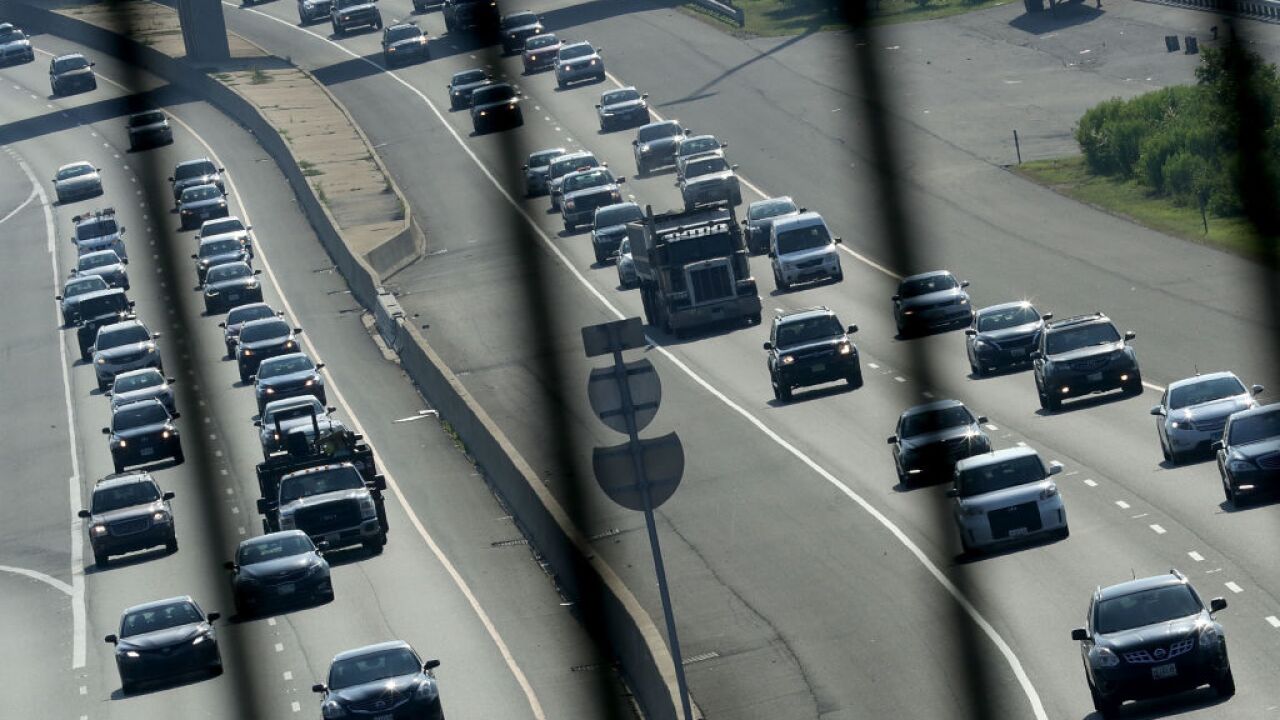 Fourth of July is a time for fireworks, hot dogs, patriotism and — for about 49 million people — it also means travel.

AAA released its travel forecast for the July 4 holiday with some predictions on when to expect the most traffic congestion. According to AAA, of the nearly 49 million people expected to travel for the holiday, 41.4 million will be doing it by automobile.

The worst day to travel over the holiday? July 3.

AAA says "drivers will experience the greatest amount of congestion on Wednesday, July 3 as commuters mix with holiday travelers. In major metros, drivers could face delays as much as four times a normal commute."

In addition, delays nationwide are expected to increase by about 9 percent.

“With record-level travelers hitting the road this holiday, drivers must be prepared for delays around our major metros,” said Trevor Reed, a transportation analyst with the global mobility analytics company that collaborated with AAA on the travel predictions. “Although travel times are expected to nominally increase throughout the week, hands down, Wednesday afternoon will be the worst time to be on the road.”

Below is a breakdown of the delays some metro areas can expect, according to AAA:

In addition, AAA also named the top travel destinations for Independence Day, which are listed below.

But why are so many people hitting the road for the holiday? AAA says it has to do with lower gas prices.