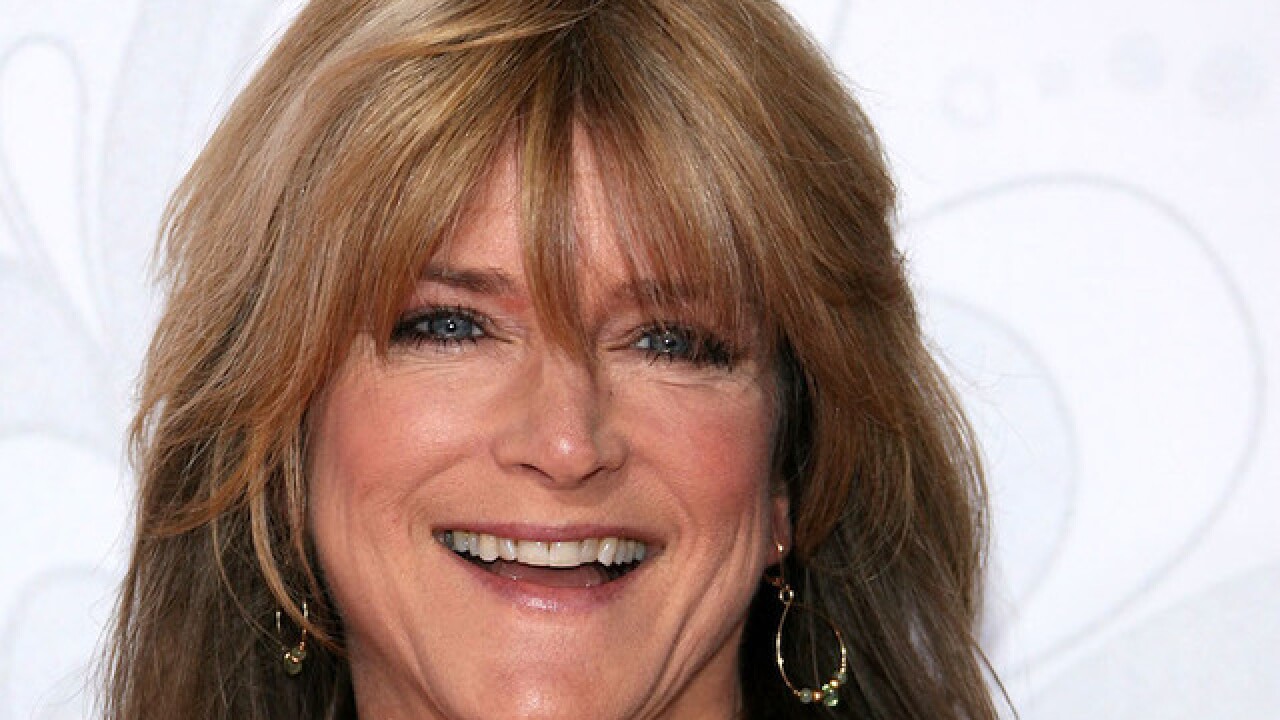 Former "The Brady Bunch" Susan Olsen has been ousted from her job at a Los Angeles radio station after she sparred online with openly gay actor Leon Acord-Whiting, the station confirmed on Facebook.

"LA Talk Radio takes pride in its close and collaborative relationship with the LGBT community, and will continue to provide a home for those who have hopeful and positive messages of togetherness and tolerance to share with our listeners," LA Talk Radio wrote in a statement on Facebook. "We will not tolerate hateful speech by anyone associated with our radio station and have severed our ties with a host that veered off the direction in which we are going."

Acord-Whiting was not impressed with the show and took to Facebook to unveil his outrage after appearing on the program.

According to US Weekly, Olsen responded in a private message to Acord-Whiting with an expletive-filled rant where she used homophobic slurs.

The next day LA Talk Radio announced she would be cut from the station.