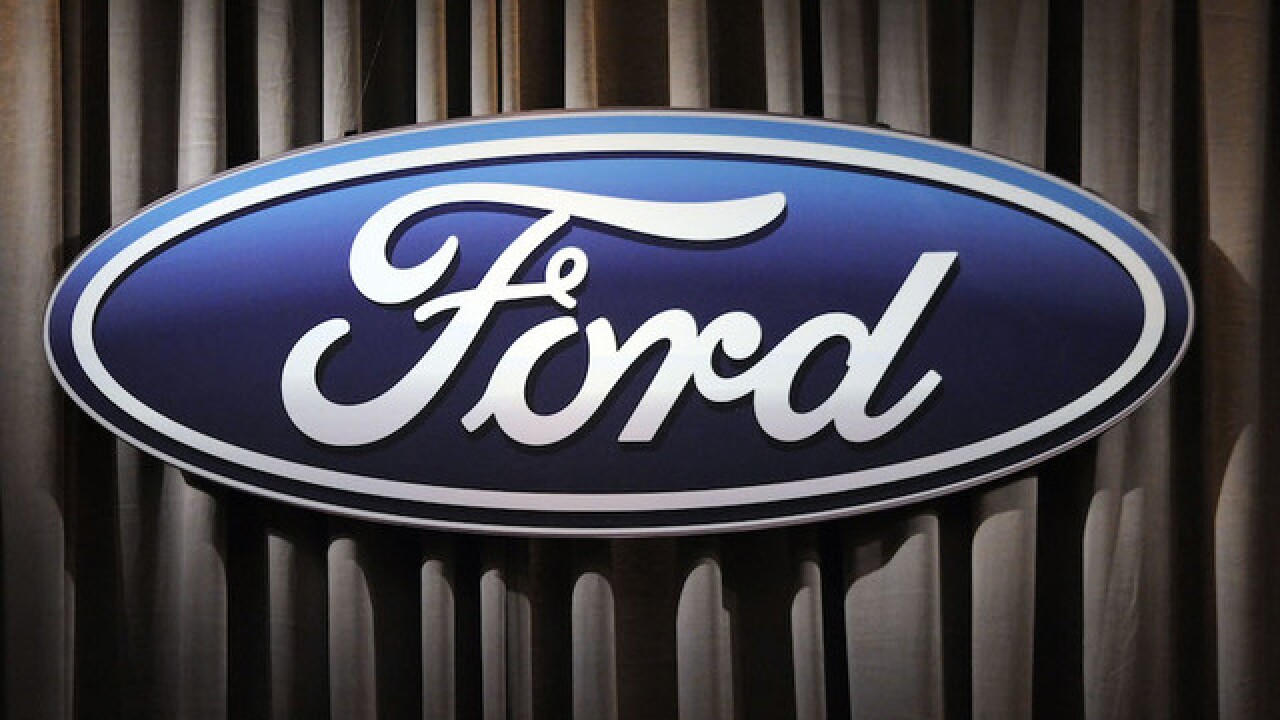 NEW YORK (CNNMoney) -- Ford is canceling plans to build a new plant in Mexico. It will invest $700 million in Michigan instead, creating 700 new U.S. jobs.

Ford CEO Mark Fields said the investment is a "vote of confidence" in the pro-business environment being created by Donald Trump. However, he stressed Ford did not do any sort of special deal with the president-elect.

"We didn't cut a deal with Trump. We did it for our business," Fields told CNN's Poppy Harlow in an exclusive interview Tuesday.

The $700 million investment will go to the Flat Rock, Michigan plant to produce more electric and self-driving cars. Ford believes electric vehicles will outsell gas-powered vehicles within the next 15 years.

Ford is planning to roll out seven new electric vehicles in the next five years, including a Mustang Hybrid.

"I am thrilled that we have been able to secure additional UAW-Ford jobs for American workers," said Jimmy Settles, United Auto Workers vice president.

A big U-turn for Ford

The news is a major U-turn for Ford. Last year, the company announced it would invest $1.6 billion in Mexico to transfer production of the Ford Focus from Michigan to Mexico to save costs. Now the Focus will be built at an existing plant in Hermosillo, Mexico, and Ford will instead expand its plant in Michigan.

"This is a vote of confidence" in Trump and the economy, said Fields. We are "encouraged by pro-growth policies, particularly reform around tax and regulatory policies."

Trump repeatedly slammed Ford on the campaign trail, claiming the company was moving good manufacturing jobs from the U.S. to Mexico. He vowed to slap a 35% tariff on Ford vehicles made in Mexico and sold in the U.S., although experts say it is not possible for Trump do that to a single U.S. company.

"When that car comes back across the border into our country that now comes in free, we're gonna charge them a 35% tax," Trump told Fox in September. "And you know what's gonna happen, they're never going to leave."

Ford fought back against Trump's rhetoric, saying he had his facts wrong and that the company never planned to cut any U.S. jobs.

Ford stock jumped 2.5% after the announcement.

Trump adviser Kellyanne Conway tweeted out the Ford news with just one comment: "#AmericaFirst." Trump has been taking credit for a number of announcements companies like Carrier and Sprint have made in recent weeks to keep jobs in the U.S. or create new ones.

So far, commitments of 51,500 jobs have been made by Carrier, SoftBank and Ford, although it's controversial how much of a role Trump played. The U.S. has been averaging about 125,000 private sector job gains a month for the past year under President Obama.

Michigan Governor Rick Snyder sent out a statement: "Thank you, Ford, for your continued confidence in our state and our people."