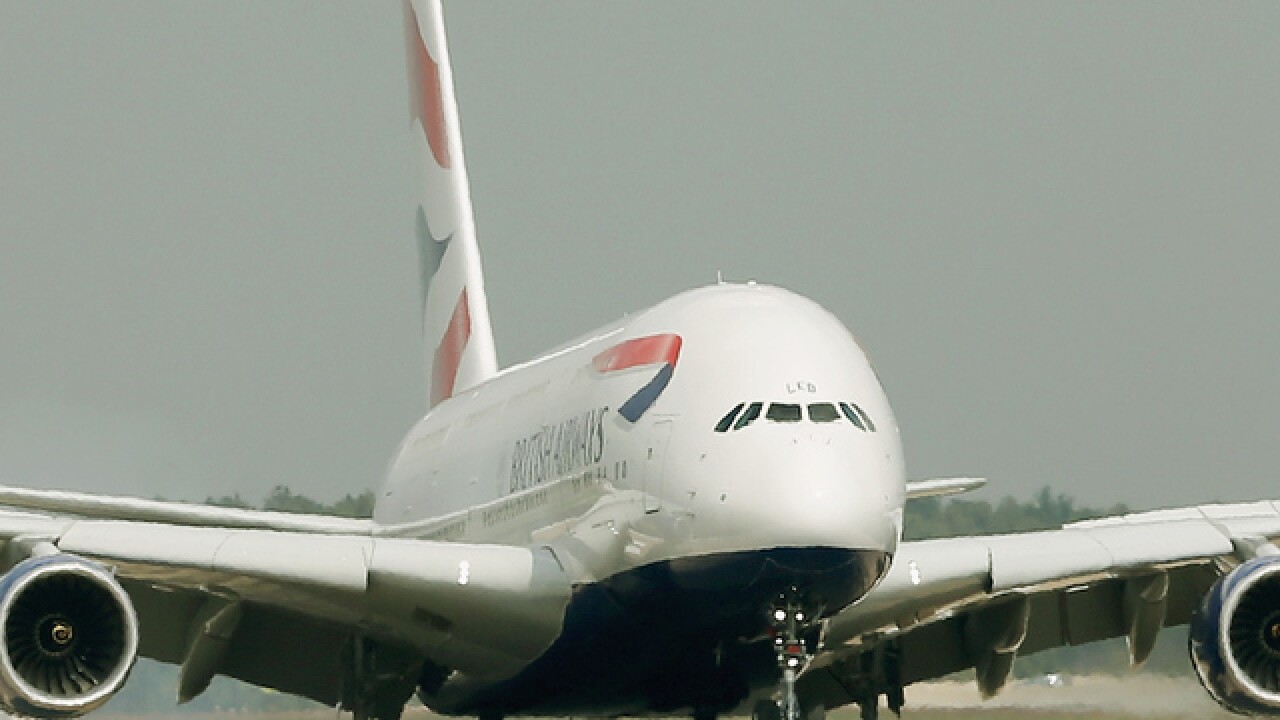 PORTLAND, Ore. (AP) — A passenger who authorities say forced an Alaska Airlines flight to be diverted after he didn't get a beer has pleaded not guilty in Portland, Oregon, to a charge of interfering with a flight crew.

A federal indictment unsealed Tuesday says 32-year-old Luke Watts of Portland threatened to become violent if flight attendants didn't serve him a beer during a March flight from Sacramento, California, to Seattle.

Assistant U.S. Attorney Benjamin Tolkoff says Watts then locked himself in the bathroom and screamed and pounded on the door. He also demanded hugs from flight attendants.

Concerned about the potential for violence, the pilot decided to land in Portland.