2 easyJet employees had to be removed from flight 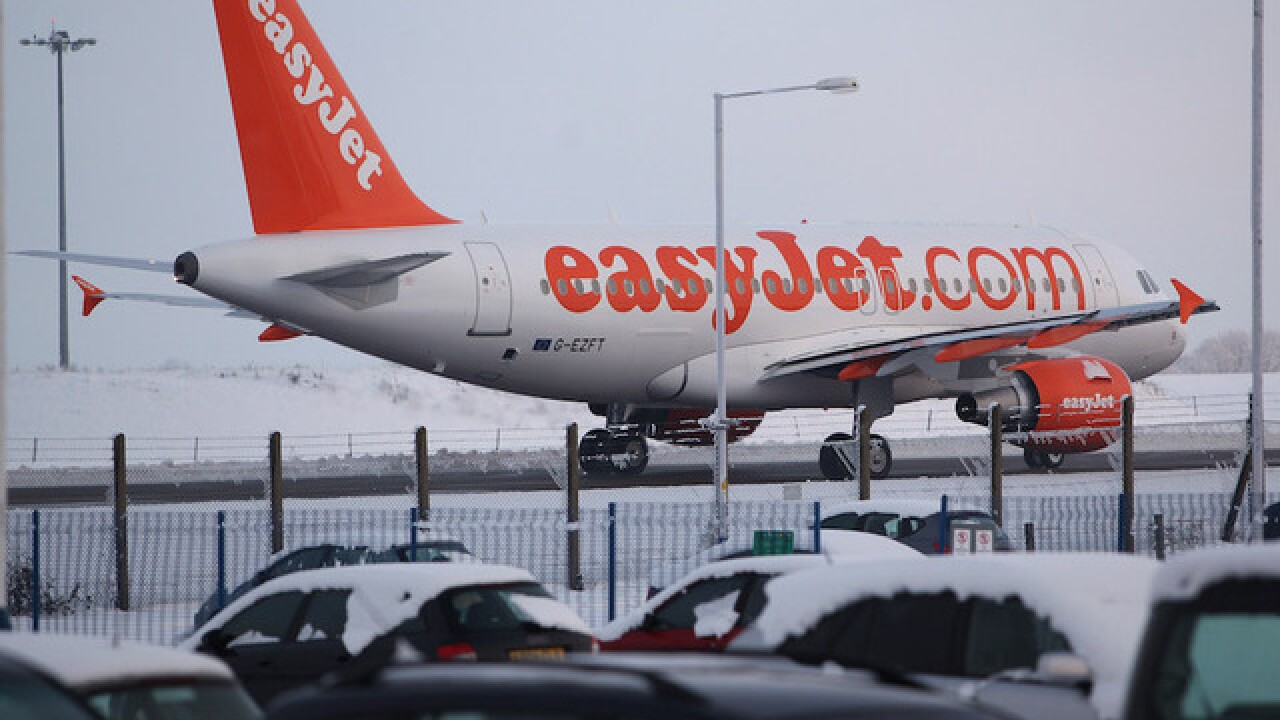 LONDON (AP) — An easyJet flight from London's Gatwick Airport to Belfast has faced an hourlong delay after two crew members got into an epic shouting match.

Shocked passengers tweeted about the argument that grew so heated that the two crew members had to be removed from Wednesday's flight.

Dan Lobb, a television presenter on the flight, described the scene as "unreal."

He tweeted: "This is quite incredible. We've all worked with people we don't get on with right? But this tiff means a 1 hr flight is delayed!"

The low-cost carrier confirmed what it called a "verbal disagreement" and apologized to passengers for the inconvenience.

The company said Thursday that the safety and welfare of EasyJet passengers and employees required crew members "to be able to work as a team."