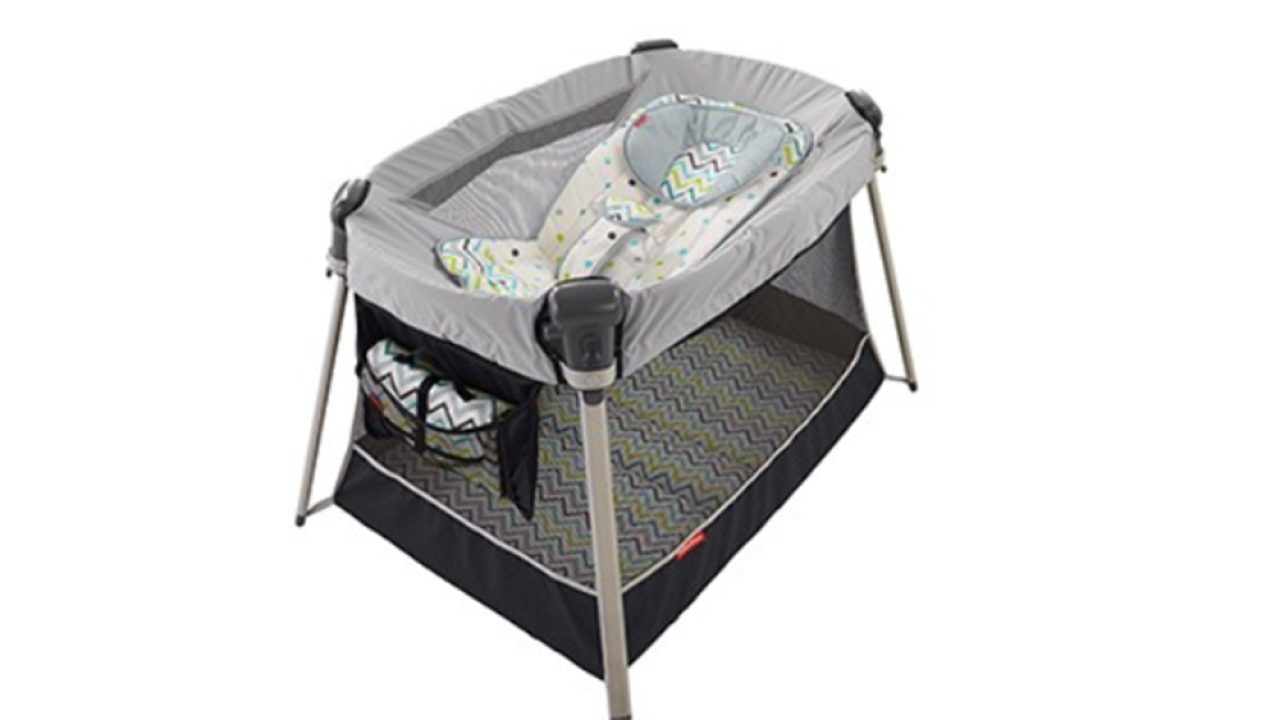 Fisher-Price has recalled another infant Inclined sleeper amid reports that similar products led to infant deaths.

The company announced Thursday it had recalled all its Ultra-Lite Play Yards with inclined sleepers. The recall comes just two months after the company recalled 4.7 million Rock 'n Play sleeper, after the Consumer Product Safety Commission said more than 30 babies died in Rock 'N Plays after they turned over while unrestrained.

A subsequent Washington Post report found that Fisher-Price developed the product with no clinical research or safety tests. The newspaper reports the first safety tests were conducted on the product eight years after the sleepers hit the market.

According to Consumer Reports , the 10 to 30-degree incline causes airway compression and suffocation in infants. At least four families have filed a joint lawsuit, saying their infant children suffocated in an inclined sleeper.

The CPSC says consumers should immediately stop using the sleepers and contact Fisher-Price for a refund.