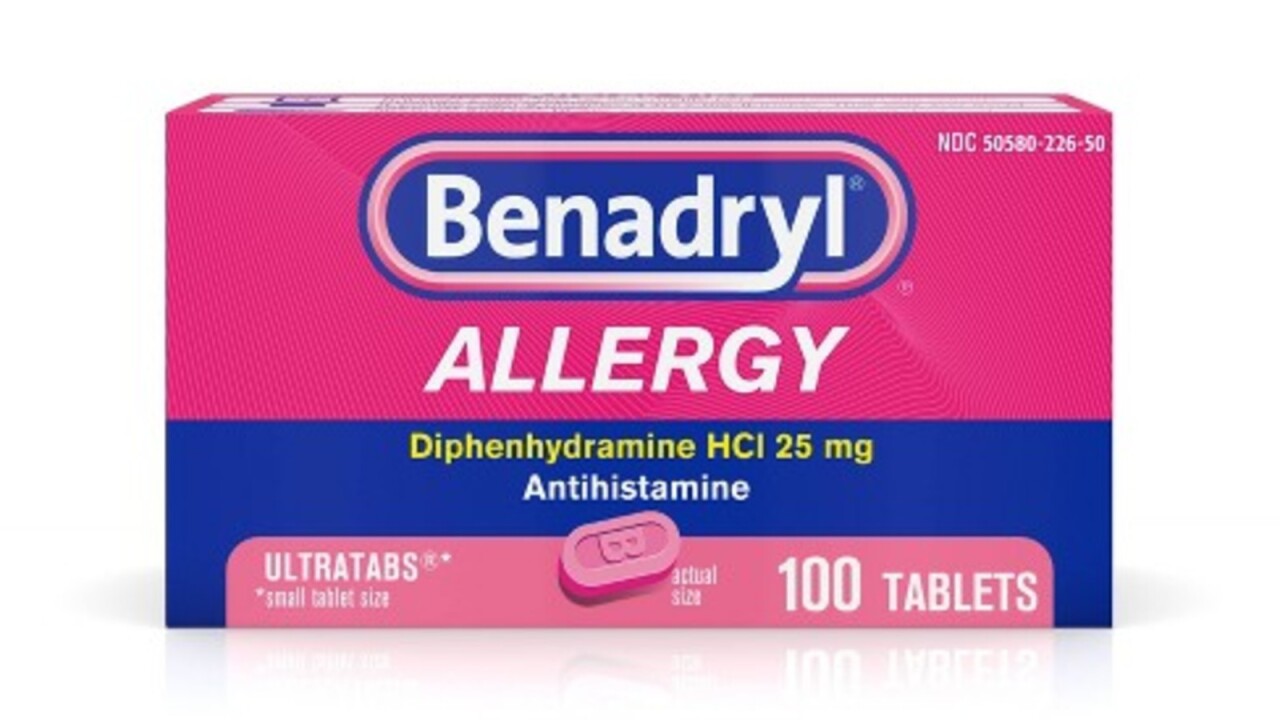 In response to a growing trend on social media, the Food and Drug Administration published a public warning this week about the dangers of taking too much of an allergy medication, diphenhydramine, commonly known as Benadryl.

“We are aware of news reports of teenagers ending up in emergency rooms or dying after participating in the “Benadryl Challenge” encouraged in videos posted on the social media application TikTok,” the statement reads.

When a teen girl died in August in Oklahoma City, her family blamed the 15-year-old’s death on a Benadryl overdose. The family blamed a “challenge” on TikTok where participants take a dozen or so doses of the allergy medication to experience hallucinations.

Earlier this year, there were reports out of Fort Worth, Texas that three teens became sick and had to be rushed to the hospital after taking large amounts of the medication. According to Newsweek, when they recovered, the teens told officers they had taken the allergy medication as part of the TikTok challenge.

Taking more than the recommended dose of Benadryl “can lead to serious heart problems, seizures, coma, or even death,” the FDA states.

“We are investigating these reports and conducting a review to determine if additional cases have been reported,” the FDA stated. “We also contacted TikTok and strongly urged them to remove the videos from their platform and to be vigilant to remove additional videos that may be posted.”

Johnson & Johnson, who manufacture Benadryl, released a statement to media outlets stating, in part, “The health and safety of people who use our products is our top priority. The BENADRYL TikTok trend is extremely concerning, dangerous and should be stopped immediately.”

The FDA reminds parents and caregivers to lock up medicines to prevent accidental overdoses. They warn that with more children at home during the coronavirus pandemic, teens may be more likely to experiment.