FDA bans antiseptic chemicals from soaps; no proof they work 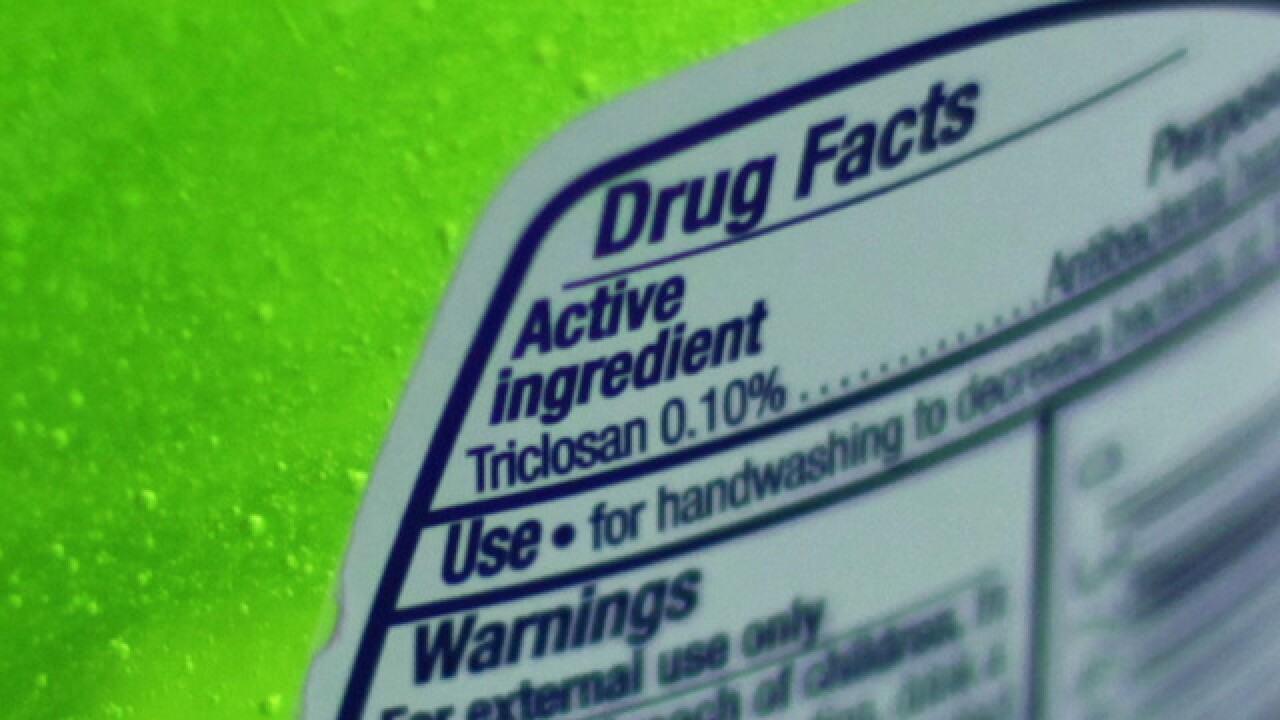 The federal government Friday banned more than a dozen chemicals long-used in antibacterial soaps, saying manufacturers failed to show they are safe and kill germs.

"We have no scientific evidence that they are any better than plain soap and water," said Dr. Janet Woodcock, the Food and Drug Administration' drug center director, in a statement.

The chemicals have long been under scrutiny, and a cleaning industry spokesman said most companies have already removed the now banned 19 chemicals from their soaps and washes.

The FDA said it will allow companies more time to provide data on three other chemicals, which are still in a majority of products sold today.

The agency told manufacturers nearly three years ago that they must show their products are safe and effective. Regulators said Friday the data submitted for the chemicals did not meet federal standards for proving safety and effectiveness.

"Consumers may think antibacterial washes are more effective at preventing the spread of germs," Woodcock said in a statement. "In fact, some data suggests that antibacterial ingredients may do more harm than good over the long-term."

The FDA ban comes more than 40 years after Congress asked the agency to evaluate triclosan and dozens of other antiseptic ingredients. Ultimately, the government agreed to publish its findings only after a three-year legal battle with an environmental group, the Natural Resources Defense Council, which accused the FDA of delaying a decision on the safety of triclosan.

The group cited research by the Centers for Disease Control and Prevention that found triclosan in the urine of three-quarters of Americans tested for various chemicals.

The FDA is now undertaking a sweeping reevaluation of soaps and washes used by consumers and health professionals.

The American Cleaning Institute, a cleaning chemical association, disputed the FDA's findings, saying in a statement "the FDA already has in its hands data that shows the safety and effectiveness of antibacterial soaps."

The group's spokesman said companies are planning to submit data on three chemicals currently used by industry: benzalkonium chloride, benzethonium chloride and chloroxylenol. The FDA delayed making a decision on those chemicals for one year.

The FDA decision does not apply to hand sanitizers, most of which use alcohol rather than antibacterial chemicals.