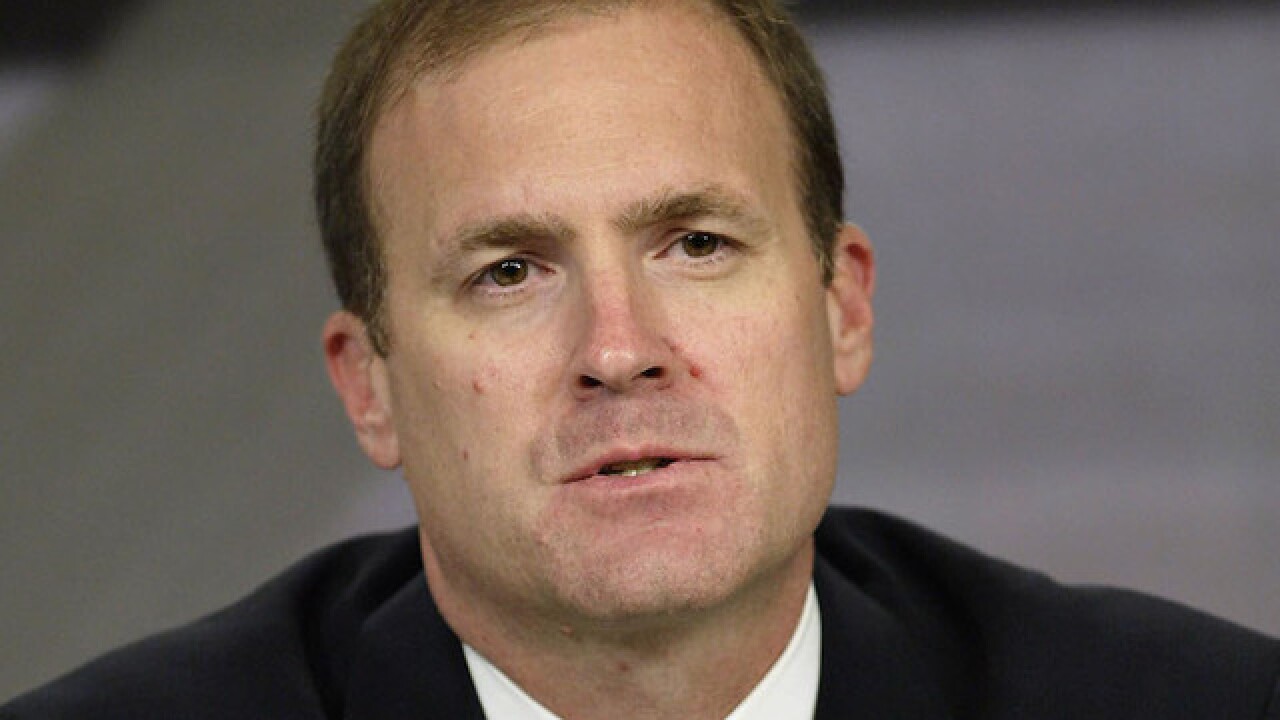 TUSCALOOSA, Ala. (AP) — A grand jury in Alabama has indicted a former space shuttle commander in the traffic deaths of two girls earlier this year.

A prosecutor said Thursday that a grand jury in Tuscaloosa indicted James Halsell of Huntsville on charges of reckless murder and assault.

The girls' relatives filed lawsuits blaming the former astronaut for the deaths. Halsell's attorneys have filed a document saying the driver of the other car failed to yield and contributed to the wreck.

Halsell flew on five space shuttle flights before going to work in the aerospace industry in 2006.