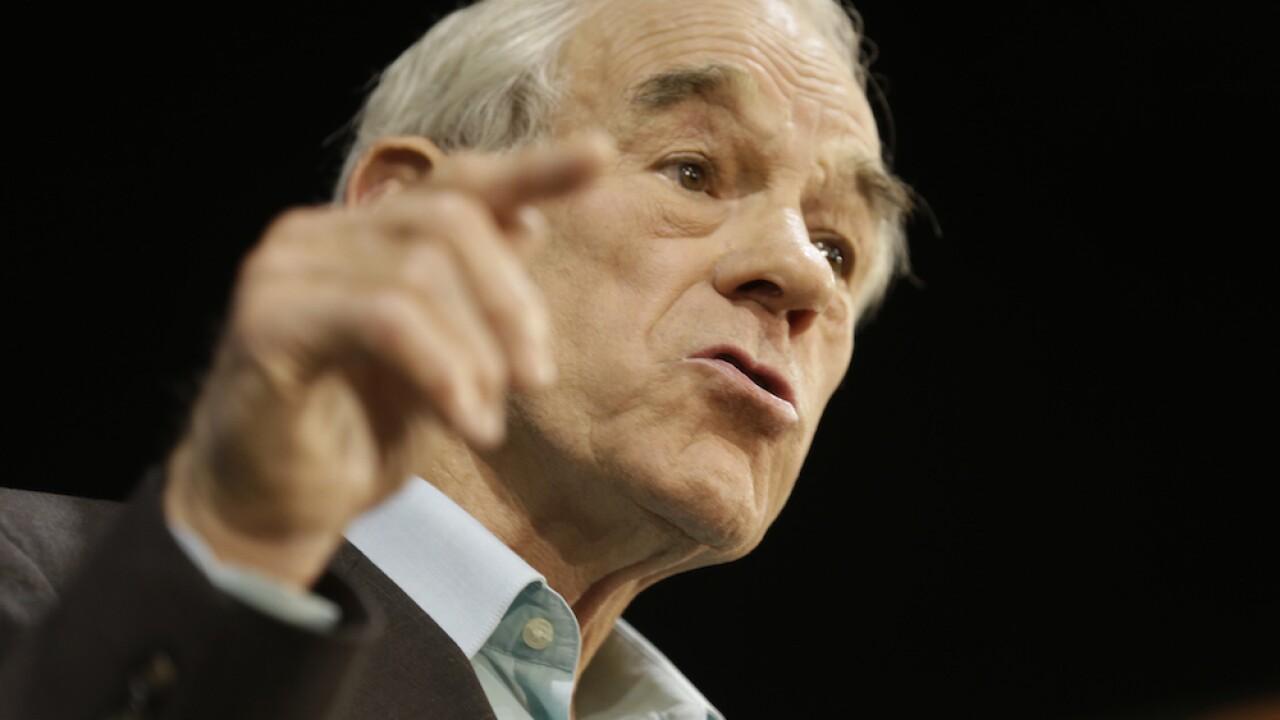 Ex-congressman Ron Paul, 85, tweeted that he is doing fine after being rushed to a Texas hospital Friday afternoon.

Paul tweeted out a picture of himself from the hospital, "I am doing fine. Thank you for your concern."

Message from Ron Paul: "I am doing fine. Thank you for your concern." pic.twitter.com/aALmLn8xIj

According to Fox News, Paul was live-streaming when be reportedly began slurring his speech. The stream immediately ended, and the video was taken down.