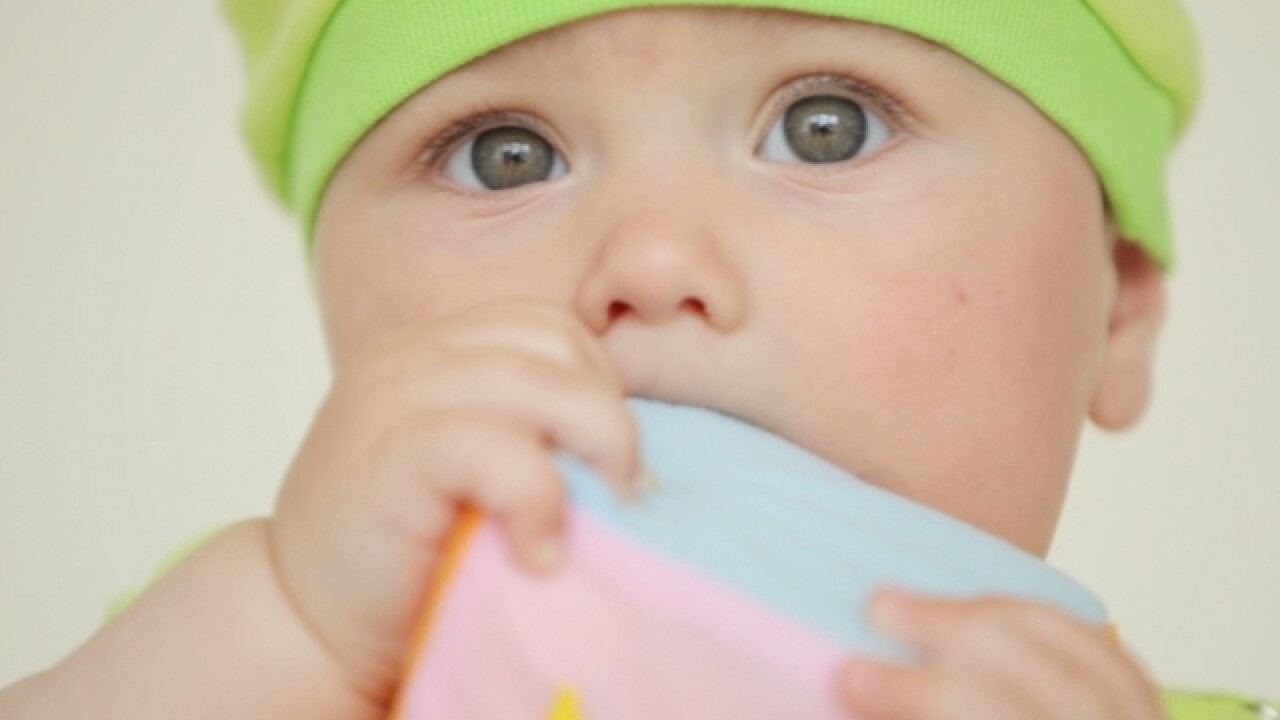 WASHINGTON (AP) — When it comes to baby names, Emma and Noah reign supreme.

And don't name your daughter Isis.

For the second year in a row, Emma and Noah top the annual list of top baby names in the U.S., according to the Social Security Administration. That's the third year on top for Noah and the second in a row for Emma, which was also No. 1 in 2008.

The administration released its annual list of top baby names Friday, and the top five names for girls and boys in 2015 remained unchanged from the previous year. Noah was followed by Liam, Mason, Jacob and William. Emma was followed by Olivia, Sophia, Ava and Isabella. Ava and Isabella switched spots from 2014, with Ava climbing to number 4.

One major change was the girls' name Isis, which had remained steadily in the middle of the pack of the country's top 1,000 names for the last 15 years. In 2015, after the name had emerged as an acronym for the extremist group Islamic State, it dropped completely off the list.

"It's actually quite rare for a name to be eliminated by issues in the news," she says, noting that the name Adolph was still at No. 555 in the U.S. at the end of World War II when the Nazis and Adolf Hitler fell.

There's another recent example, though: the name Hillary dropped off the list in 2009, a year after Hillary Clinton lost the Democratic presidential primary to Barack Obama. The name was No. 721 in 2008. Hillary remained off the list this year, as did the name of her current Democratic primary opponent, Bernie, as in Sanders.

Barack has never appeared in the top 1,000 names, and the popularity of the name of Obama's predecessor, President George W. Bush, dropped slightly during his eight-year presidency, from No. 130 to No. 163.

The first name of this year's presumptive Republican presidential nominee, Donald Trump, also dropped in 2015, from No. 418 to No. 441.

Wattenberg said that unlike in the past, parents avoid politics in name choices today. But names of past presidents remain popular. The girls' name Kennedy, for example, is No. 57.

"We want our presidents out of office or preferably dead before we name our babies after them," Wattenberg said.

For several years, trends have favored names that are short and smooth — Mia, Liam and Noah — and that have a lot of vowels.

Two girls' names that skyrocketed in popularity in 2015 were Alaia and Adaline, illustrating that vowel trend. Alaia moved up more than 2,000 spots on the list, from No. 2,676 to No. 664.

"Perhaps this can be attributed to high-fashion designer Azzedine Alaia, or maybe it is because of Alaia Baldwin, the model/daughter of actor Stephen Baldwin," speculated the Social Security Administration in a news release.

For boys, the top-rising name is Riaan, which moved from No. 2,286 to No. 926. It's the name of the young son of a well-known Bollywood actor, Riteish Deshmukh.

The Social Security Administration's website provides lists of the top 1,000 baby names for each year, dating to 1880. The top baby names that year were John and Mary. John is now No. 26 and Mary has fallen to No. 124.