What to look for to avoid being scammed

An older woman thought she won millions of dollars but now she's the one out of money to the tune of more than $135,000. Nina Porciuncula has the red flags to look for to avoid the scam. 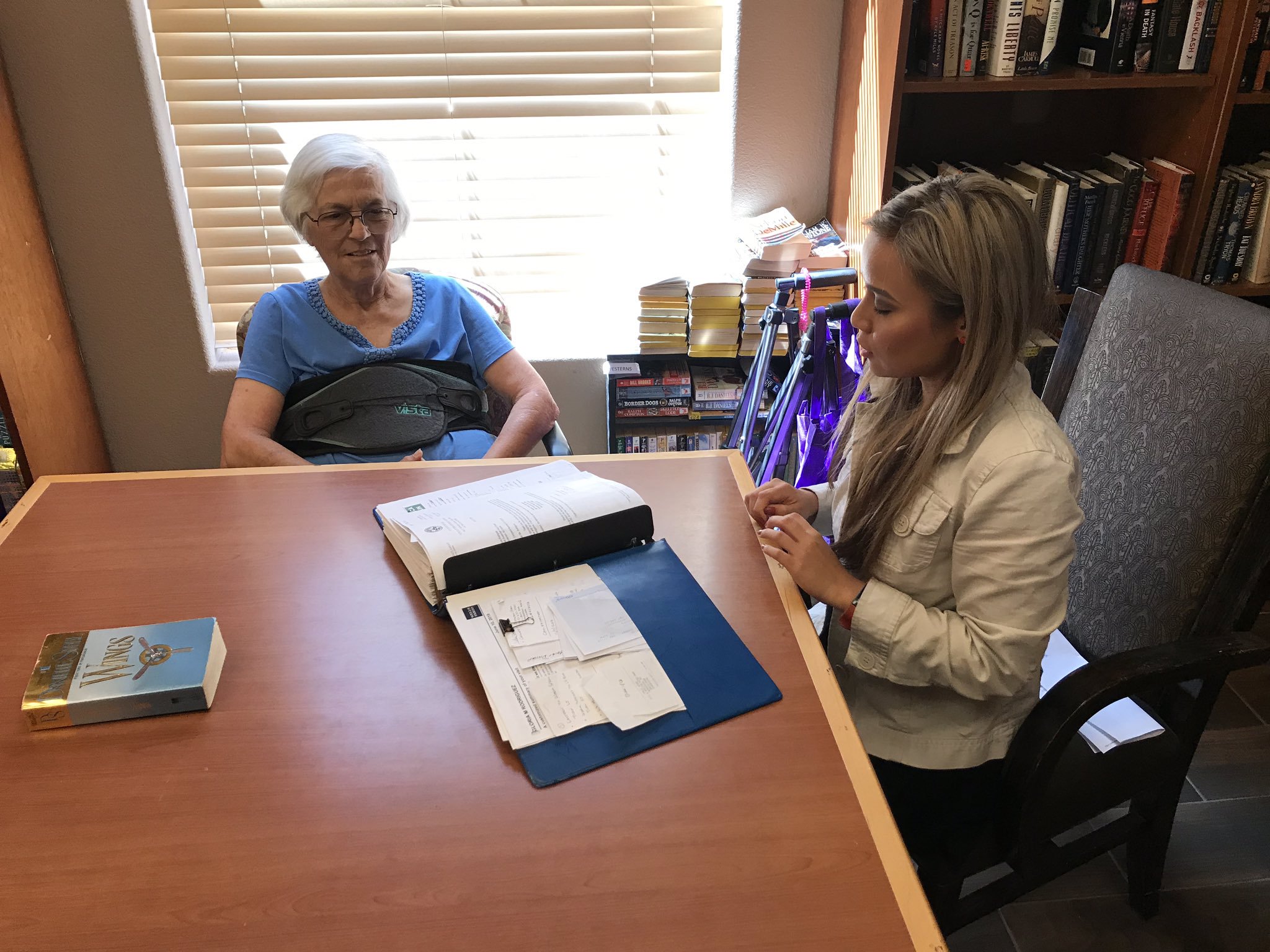 LAS VEGAS — An elderly woman thought she won millions of dollars, but now she's the one out of money to the tune of more than $135,000.

Now she's sharing her story so you don't fall for the same scam.

"I was an idiot, trusting old fool."

Gloria Rodriguez lost her phone, car and even her home because of scammers.

In March 2018 she got a phone call from someone pretending to be from Publishers Clearing House.

The catch? Send them money to receive the prize. Why?

"So that money can come from one state to the other," the 79-year-old woman said. "At that time I didn't know that it could with no paying."

Rodriguez has been buying merchandise and subscriptions through Publishers Clearing House since 2016. So when she got the scam call, she thought it was legitimate.

"He knew my address," she said. "The history of my spending with the company."

From March 2018 until September 2019, the scammers called Rodriguez almost every day asking her to send money. They reassured her this: "Any time you want to quit this we'll give you your money back."

She kept track of all her transactions amounting to $135,000 sent through wire transfers.

Rodriguez didn't want to believe she was being scammed until recently.

"He told me to send this money to this gentleman from out of state then open up a bank account with Bank of America so I said, that doesn't sound right," she said.

When she confronted the scammer, it was too late. But she's learned her lesson and doesn't want others to become a victim.

"Don't accept anything over the telephone, if you want to do business with someone, do it face to face. If they don't want face to face — scam."

Rodriguez reported the scam to the attorney general's office but she hasn't heard back.

Even more upsetting for her, when she told scammers the jig is up, they told her four others are on the hook.

The Better Business Bureau says the real PCH is a BBB-accredited business and is often mimicked by scammers because of its reputation for real prizes.

"The real Publishers Clearing House is not going to call you on the phone," Rhonda Mettler with the BBB said.

Mettler said con artists like to target the elderly because they're vulnerable.

But anyone can become a victim. To avoid being scammed:

If you think you're the victim of a scam or think someone is trying to scam you, you can report it to the FTC or the FBI .

This story was originally published by Nina Porciuncula on KTNV.