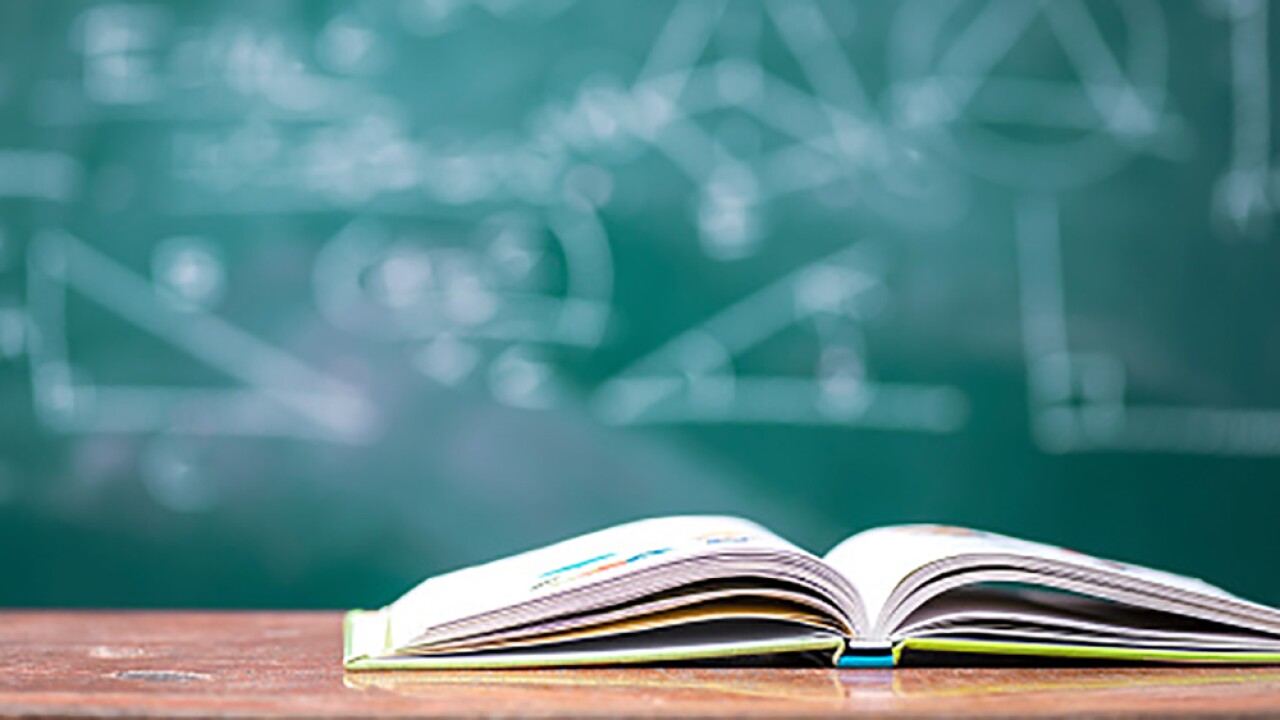 BALTIMORE COUNTY, Md. — A spokesperson with the Baltimore County Public School district defended an image used during a local high school's lesson that included a picture of President Donald Trump above a swastika and a hammer-and-sickle.

The image was used as part of a lesson in an Advanced Placement history course at Loch Raven High School earlier this year.

According to the BCPS spokesperson, the image "could be misunderstood" without context, and said it was used to "encourage analysis and discussion around historical and current events, even if they are considered controversial."

The spokesperson added that the image was not meant to be a political statement and that schools in the district "have the tools to address the concern and support the student.

Read the BCPS's statement in full below.

"The image was a slide used in a classroom discussion. We can confirm it was from Loch Raven High and used as part of a lesson in an AP History course. The topics being discussed included World Wars and the attempts by some leaders to limit, or prevent migration, into certain countries. In isolation and out of context with the lesson, the image could be misunderstood. In our Advanced Placement (AP) classes, which are college level courses, we expect and encourage analysis and discussion around historical and current events even if they are considered controversial. This lesson was not intended to make a political statement. If a student has concerns when discussing a controversial issue, schools have the tools to address the concern and support the student."

This story was originally published by Brandon Ingram on WMAR in Baltimore.