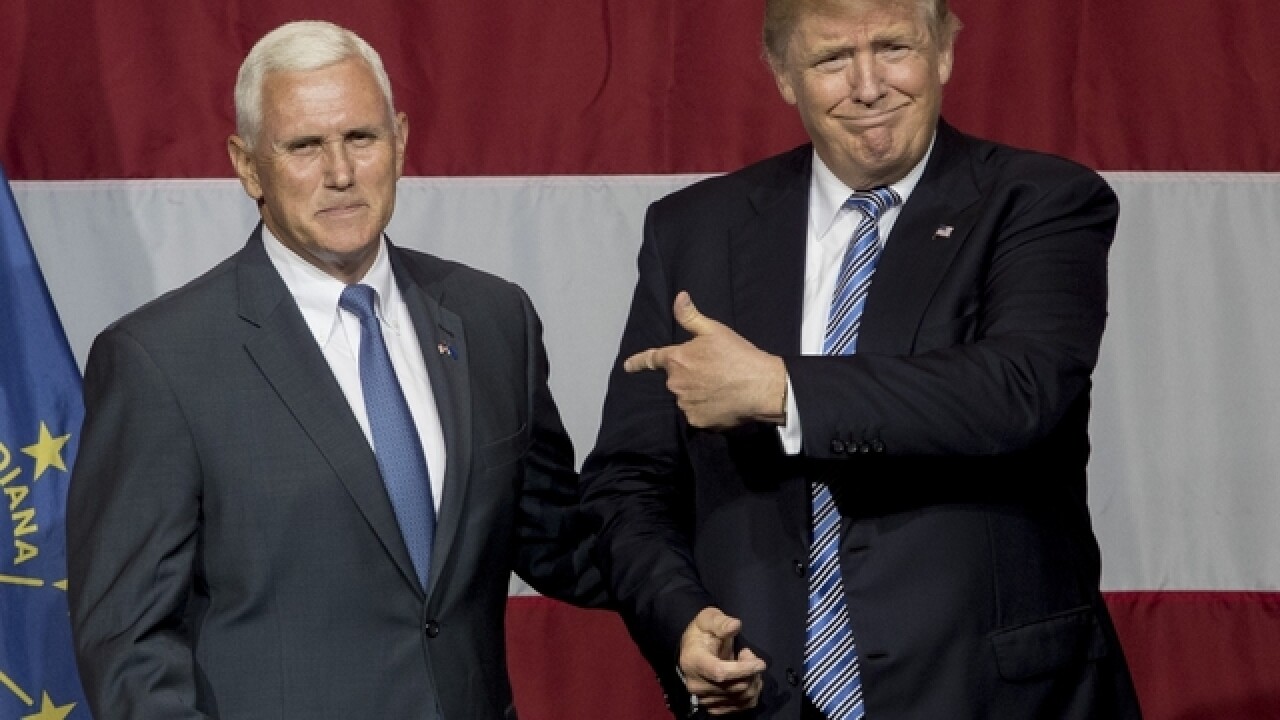 INDIANAPOLIS — Donald Trump's campaign says it raised $3.5 million in a single day on Wednesday – and it's crediting, at least in part, Indiana Gov. Mike Pence.

In a statement Thursday afternoon, the campaign says it set a new record for single-day fundraising on the same day Pence accepted the GOP vice presidential nomination.

"Gov. Pence has ignited the passion of grassroots conservatives with his record of creating jobs and enacting conservative reforms which have turned Indiana into a model for the rest of the country," the statement said.

The Trump campaign also says it has added more than 750,000 new donors since it launched online fundraising last month.

Trump will need to continue drawing in big dollar amounts to compete with Democrat Hillary Clinton, who started June with $42 million in her war chest – compared to just $1.3 million for Trump.