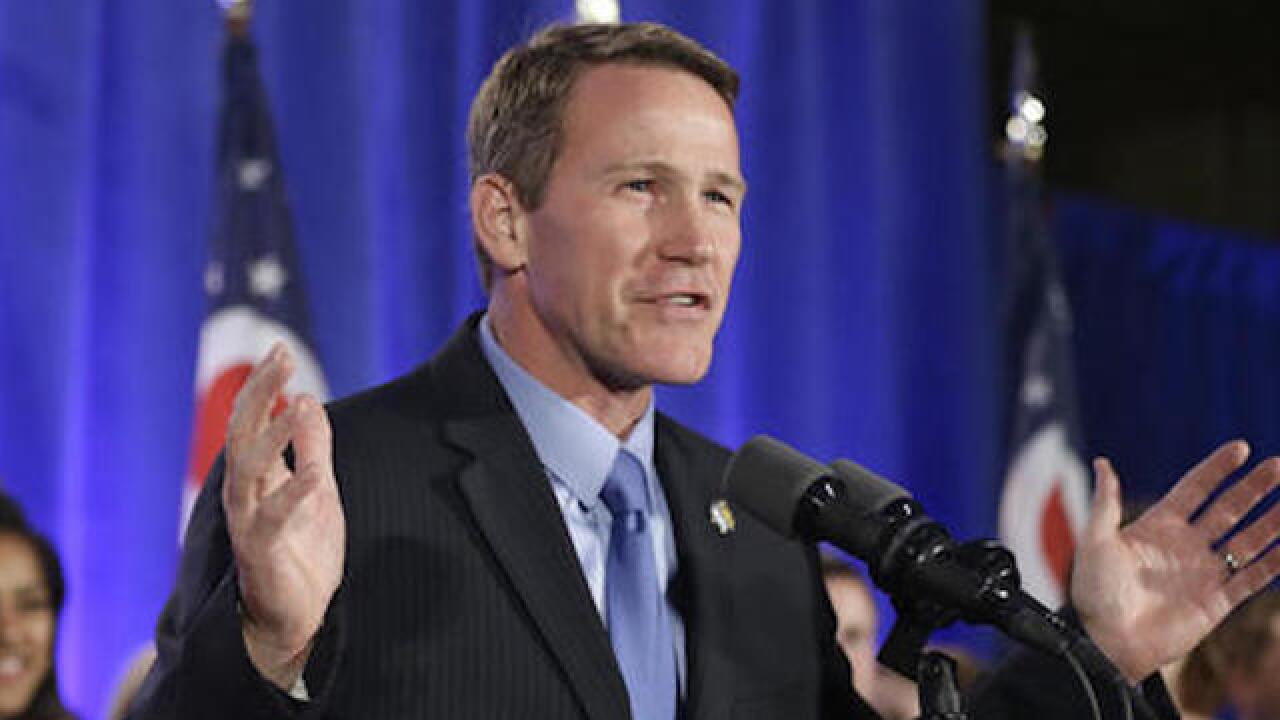 The state's Democratic Party was among the plaintiffs who sued Ohio's elections chief over a series of Republican-backed voting changes.

Such policies included the elimination of a week of early voting in which Ohioans could also register to vote — a period known as golden week. Democrats alleged the change disproportionately burdened black voters. The state argued that the changes were minor and that Ohio residents had many opportunities to vote.

Watson said statistical and anecdotal evidence presented in the case reflects that black voters use same-day voter registration and early voting options at higher rates than whites. While the court can't predict how African-Americans will turn out in future elections, he said, "It is reasonable to conclude from this evidence that their right to vote will be modestly burdened" by the law.

The state had said that scrapping the days helped alleviate administrative burdens for local elections officials while reducing costs and the potential of fraud.

"The Court finds that these justifications do not outweigh the burden imposed," Watson wrote.

A message seeking comment on the ruling was left with Republican Secretary of State Jon Husted's office.

Should Watson's decision stand, Ohio residents would again have a 35-day window to vote early by mail or in person before Election Day.

Watson sided with the state on other challenged policies in the case, including restrictions on the number of early voting locations and rules for absentee ballot mailings.

The lawsuit was filed last May, shortly after Husted reached a deal with the Ohio chapter of the NAACP and other civil rights groups in a separate, long-running dispute over early voting. That case had challenged the early voting hours that Husted set and the elimination of golden week.

The settlement in the NAACP case expanded the early voting times but did not reinstate golden week.