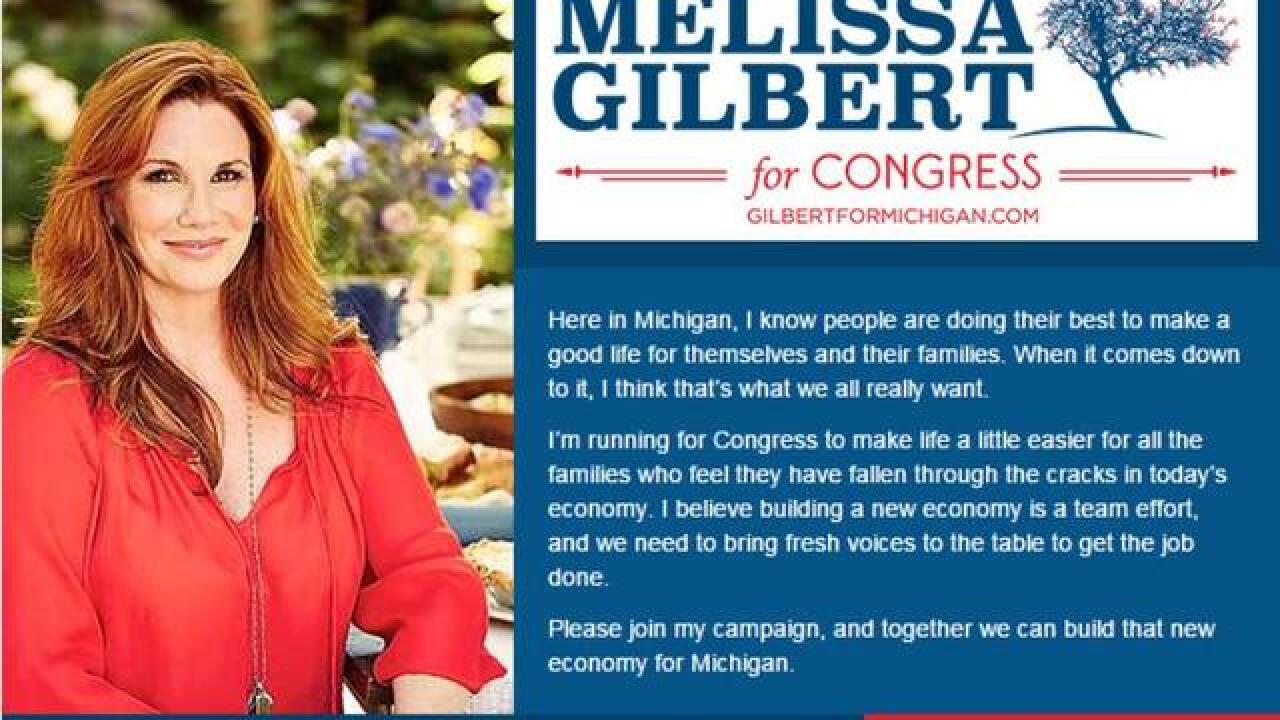 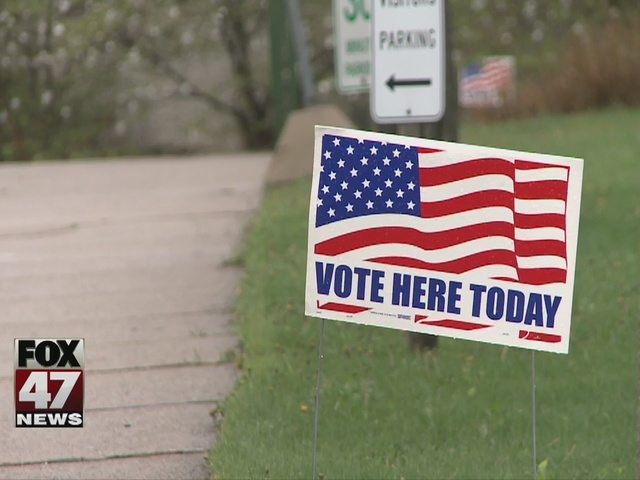 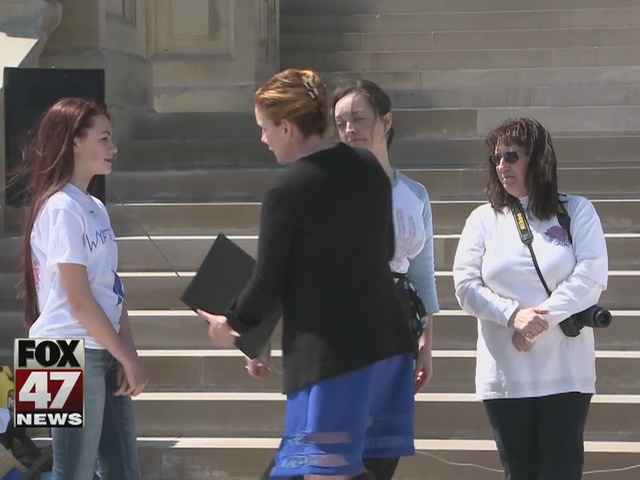 You won't be able to vote for Democrat and former Little House on the Prairie actress Melissa Gilbert in November. Her name has been officially removed from the ballot three months after she ended her campaign.

Melissa Gilbert ended her run for Congress in May saying health problems from a 2012 car accident made it impossible for her to continue.

Yet her name stayed on the August primary ballot.

The Democratic Party will instead run Suzanna Shkreli against incumbent Mike Bishop in the 8th district.

Republicans asked the State Board of Canvassers to leave Gilbert on the November ballot.

"She's already been out campaigning with the expectation that she will be the nominee going forward in November," said Brandon Dillon, Michigan Democratic Party Chairman.

The board took a pass on the issue leaving it up to the Secretary of State's office.

"After a thorough review of the law and the relevant Attorney General's opinion from 1950," said Fred Woodhams, Secretary of State spokesman. "It was the department's view that we really have no role in this process."

Meaning Gilbert is out and Shkreli is officially the democratic nominee.