Cougar blamed for fatal attack on woman in Oregon park 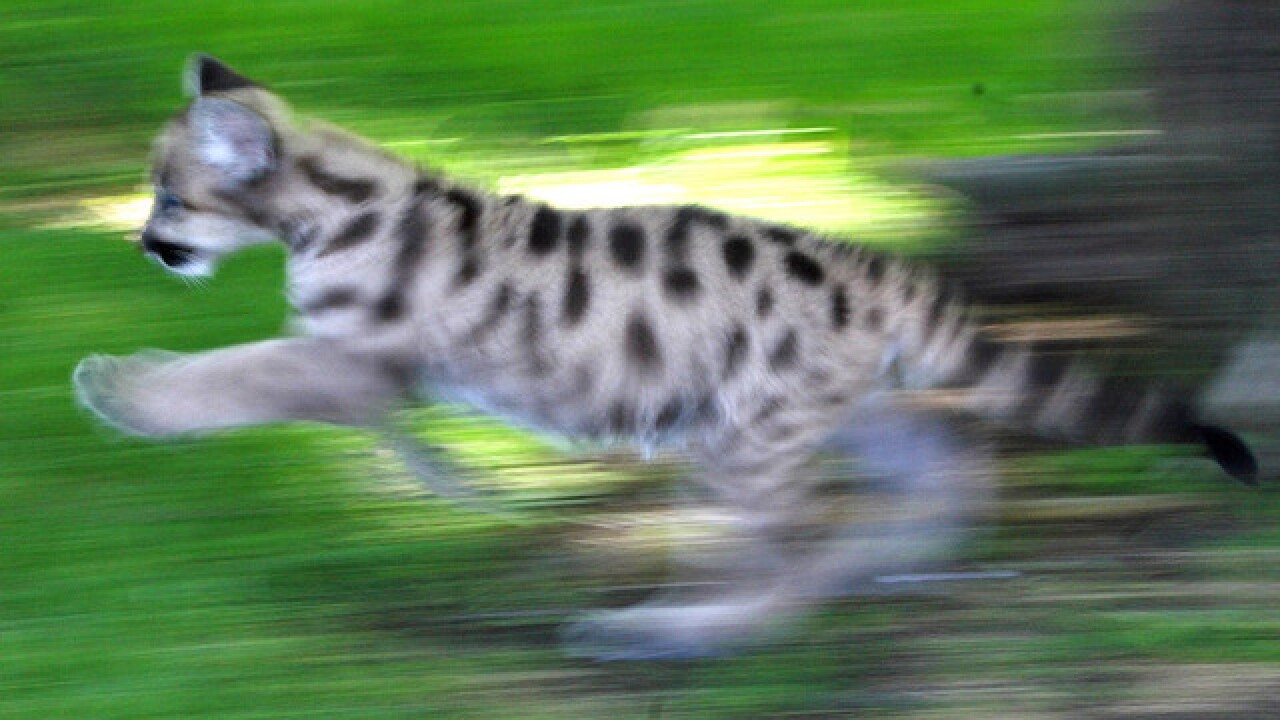 A cougar is likely to have killed a woman whose body was found in an Oregon park on Monday in the state's first-ever confirmed fatal attack by a wild cougar, authorities said Tuesday.

Diana Bober, 55, of Gresham, Oregon, was last heard from on August 29 and was reported missing by out-of-state relatives on Friday, Clackamas County Sheriff Craig Roberts said.

Her body was found Monday, about two miles from the station, Roberts said. A medical examiner said Tuesday that Bober had injuries consistent with an animal attack, CNN affiliate KATU reported.

"Her injuries are indicative of what experts believe to be that of a cougar. We're waiting for final confirmation on the type of animal responsible for this attack," Roberts said. DNA evidence has been sent to a lab in Ashland for examination, he said.

Bober moved to Oregon in 2015, said family members who described her to KATU as an avid hiker with "a bright smile, beautiful red hair, and a loving heart."

Officials are still searching for the cougar

There are an estimated 6,600 cougars in Oregon but they are rarely encountered by humans, said Brian Wolfer with the Oregon Department of Fish and Wildlife.

"Oregon has never had -- until this incident -- a confirmed attack of a person by a cougar either fatal or nonfatal and so this is very rare. There have been incidences in other states around us and so we know that there is a risk," Wolfer told reporters.

He said it appeared the attack on Bober had taken place "at least a few days ago." Wildlife officials are still trying to locate the cougar.

The Forest Service has closed the Hunchback Trail, near where Bober's body was found, and is urging people to stay away, Roberts said. Schools in the area have also been notified of the attack, Roberts said.

"Because this is an unprecedented event in Oregon, we don't believe that the threat to the public that's posed by cougars is any greater today than it was yesterday," Wolfer said. "However, we don't know and can't quantify the threat this particular animal may pose to the public and so we're making every effort -- along with our partner agencies -- to locate this animal so that we can ensure the safety of the public."

Wolfer recommended that people prepare for what to do in the event they encounter a cougar.

"Be aware that cougars are more active at dawn and dusk. We recommend that people try to hike in pairs or with a group. If you have a dog keep your dog close and on a leash so that it doesn't attract a cougar back to you, and if you have children, keep your children close," Wolfer said. "If you do see a cougar, look big -- raise your arms above your head -- yell, do anything to make sure that animal knows that you see it," Wolfer said. "Maintain eye contact and back away slowly and don't turn your back and run."