Corpus Christi names chemical that may have contaminated water supply 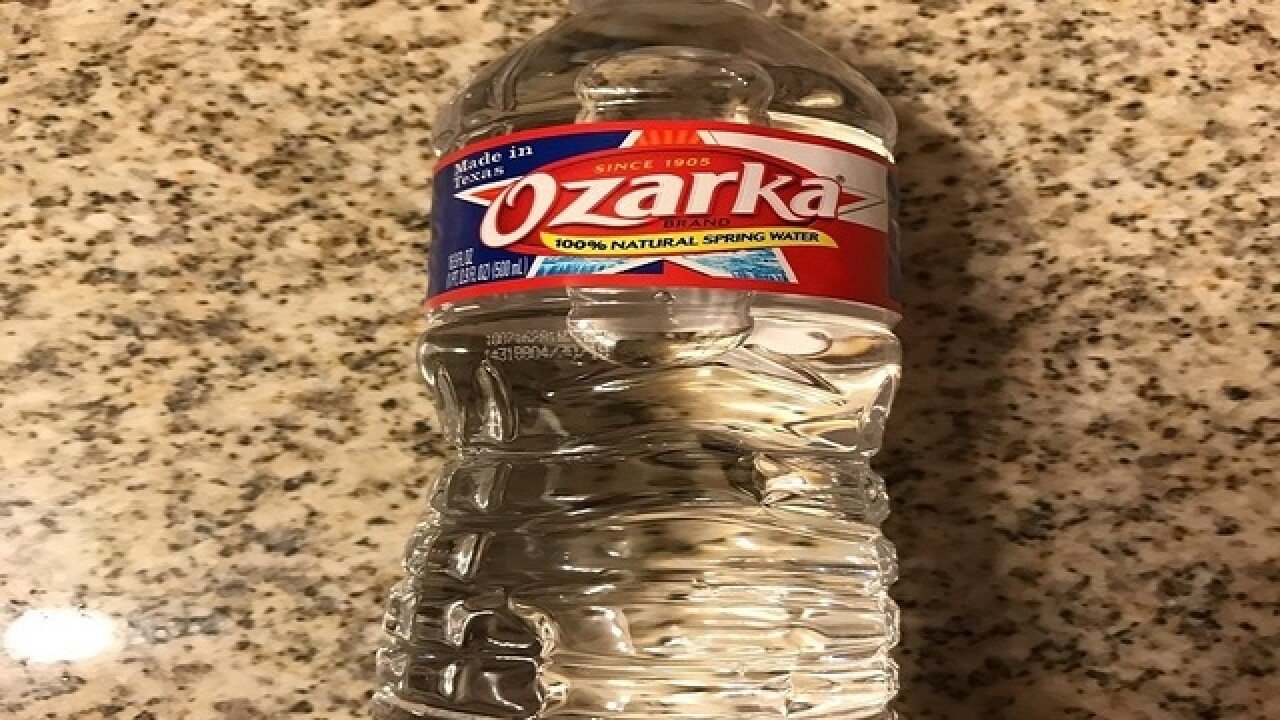 (CNN) -- Officials in Corpus Christi, Texas, on Thursday said a chemical used in asphalt may have contaminated the city's water supply, prompting an advisory against using tap water for everything from drinking to bathing.
A news release from the city stated the chemical is Indulin AA-86, an asphalt emulsifier. Three to 24 gallons of the chemical possibly entered the city's water after an incident in the Corpus Christi industrial district.
The release said city officials had met with the industrial district property owner and property user to gather more information.
The city of more than 300,000 on the Gulf of Mexico sent residents an advisory late Wednesday urging them to avoid tap water in "an abundance of caution and until results can confirm water safety."
The release said a "recent back-flow incident" in the industrial district possibly caused the contamination, but it did not name the industry. The city stated it is working with local industry, state regulators and consultants to deal with the problem.
The city is still gathering information and had encountered delays because the chemical in the water is proprietary and has a patent, said city of Corpus Christi spokeswoman Kim Womack. The city had to sign a confidentiality agreement with the patent holder in order to get the specific makeup of the chemical.
"So far, city testing has been clear," she said. "We're still awaiting additional results. When those results come back, we'll notify you as soon as possible."
Womack said the response from private and public donors had been amazing, with about 100,000 cases of water on its way.
"With that being said, none of it is in the city yet," she said. Once the water arrives, the city will release a time for distribution to residents.
Corpus Christi advised residents to use only bottled water for normal activities including drinking, cooking, bathing and brushing teeth. The city warned that boiling, freezing, filtering or taking other actions would not make the water safe.
People reacted to the advisory on social media, with one person urging the city to provide bottled water to citizens, and another posting a photo of a bottle of water and dubbing it a "Corpus Christi shower."
"They're hoping to get it resolved within 24 hours," said Zach Kastelic, who moved from Kansas City, Missouri, to Corpus Christi in September and is the partnership activation coordinator for the Corpus Christi Hooks baseball team, the Double-A affiliate of the Houston Astros. "A lot of schools and businesses are closed today," Kastelic told CNN Thursday morning.
"Many grocery stores sold out of water last night and early this morning but emergency shipments of water just arrived at some local H-E-B locations," he added, referring to a Texas chain of grocery stores. "People (are) waiting in aisles with their grocery carts ready for them to put out the new water shipments."
Texas Attorney General Ken Paxton said in a statement released Thursday that his office was on the lookout for anyone trying to benefit financially from the situation.
"Every resource of my office will be made available to help regarding the water supply incident in Corpus Christi. We're monitoring the situation closely. Price gouging on bottled water will not be tolerated," the statement said.
Madison Park contributed to this report.
The-CNN-Wire
™ & © 2016 Cable News Network, Inc., a Time Warner Company. All rights reserved.
WSYM