Woman accused of licking $1,800 in groceries is latest in disturbing trend 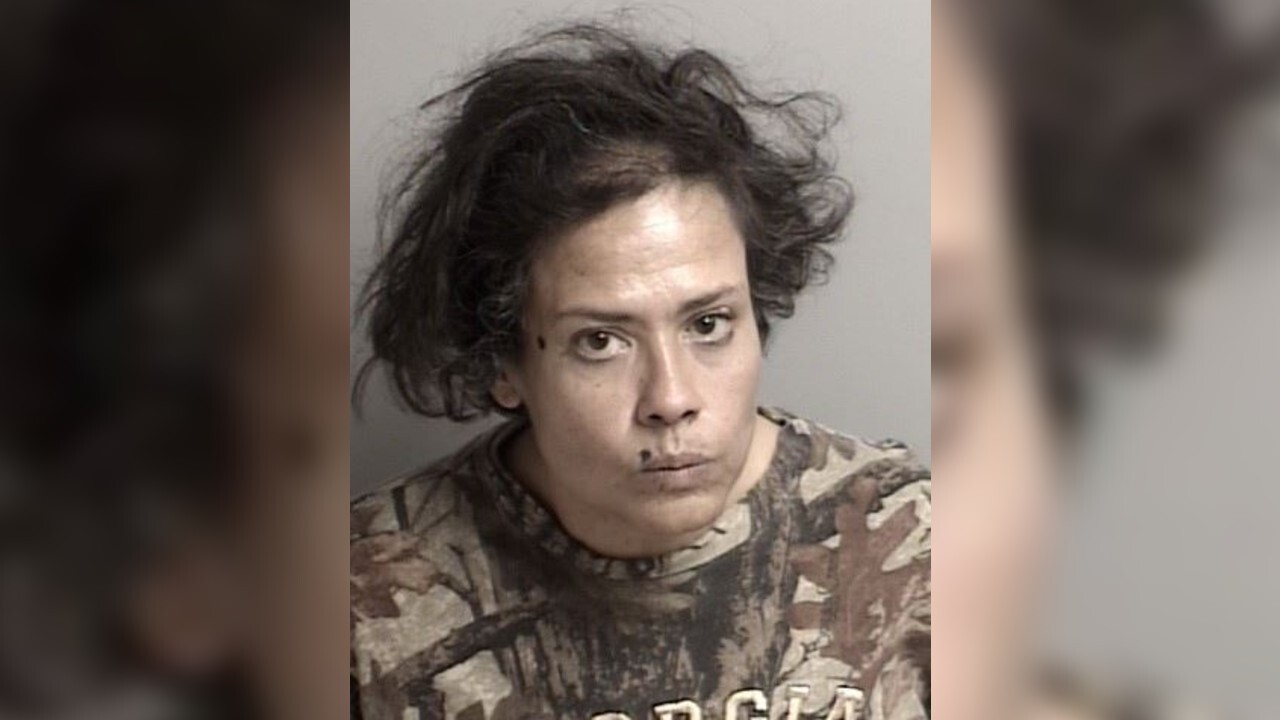 SOUTH LAKE TAHOE, Calif. – A California woman is the latest to face charges in connection with a disturbing trend – people licking or coughing on grocery store products or people during the coronavirus pandemic.

The City of South Lake Tahoe announced Wednesday that 53-year-old Jennifer Walker was arrested after licking items in a Safeway.

The city says police were called to the store Tuesday to investigate a report of a customer licking groceries.

When officers arrived, they say a Safeway employee informed them that the suspect put numerous pieces of jewelry from the store on her hands, licked the jewelry and then began to load her cart with merchandise from the store.

The employee informed the officers that all the items in the suspect’s shopping cart were deemed unsellable due to the cross-contamination.

An investigation revealed that Walker had no means to purchase any of the items, which had an estimated value of $1,800, according to the city.

Walker was subsequently arrested for felony vandalism and was booked in the El Dorado County jail without further incident.

Walker isn’t the first to do something like this during this time of crisis. In fact, she among a growing number of people who have displayed these types of unsanitary actions in stores.

In Missouri, Warrenton police say a 26-year-old man took a video of himself licking merchandise at a Walmart and saying “Who's afraid of the coronavirus?” He was later taken into custody and charged with making a terroristic threat, Riverfront Times reports.

In Pennsylvania, a grocery store says it had to throw out about $35,000 worth of food after a woman purposefully coughed on its fresh produce, bakery products and meat case. She was later arrested.

Some people have even purposely coughed on others. A New Jersey man coughed on a grocery store clerk and claimed he had coronavirus, according to the state’s attorney general. He was also charged with making a terroristic threat, as well as harassment.