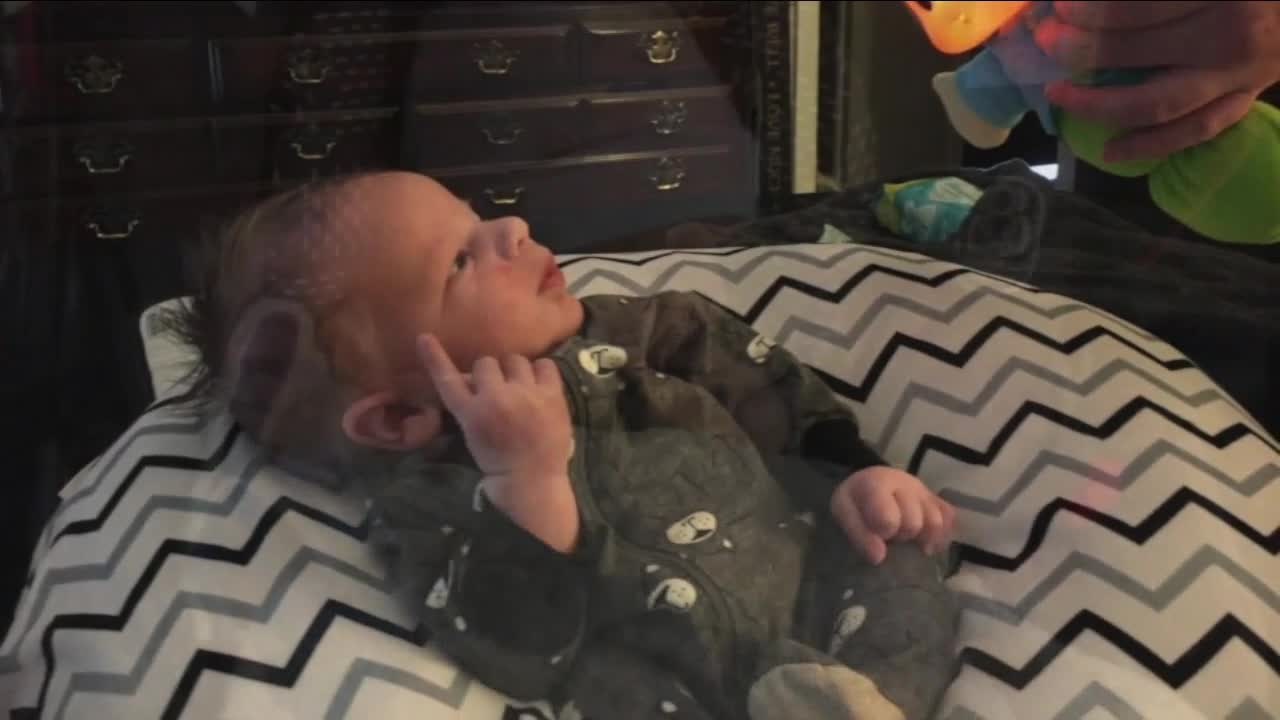 Dawn and Sean Clancy of North Royalton quickly found themselves in battle with the coronavirus, after both Sean and their newborn baby boy tested positive for COVID-19 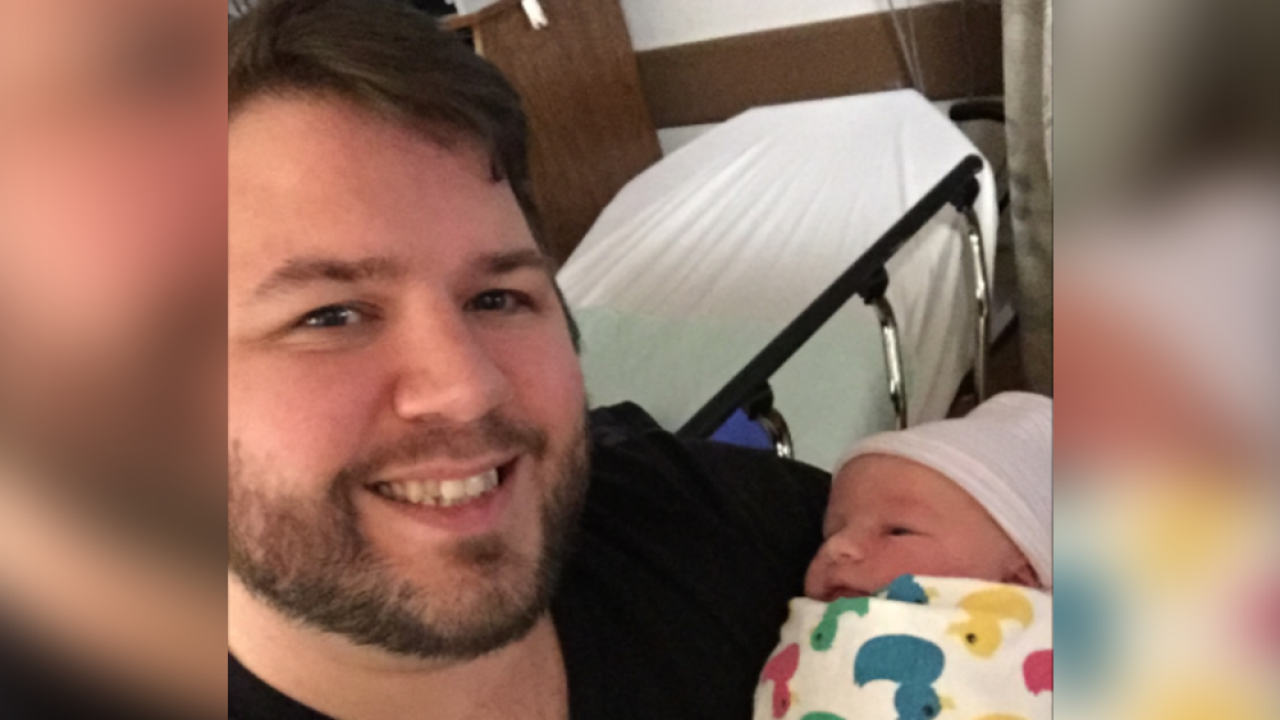 NORTH ROYALTON, Ohio — An Ohio family found themselves in battle with the coronavirus after both a father and his newborn baby both tested positive for COVID-19.

Sean and Dawn Clancy welcomed their baby son, Eli at Fairview Hospital on March 23. There were no complications upon delivery, but just 12 days later, Eli had to be rushed back to the hospital.

"I was down for the count, and then a few days later, Eli was," Sean Clancy said. "Eli was really lethargic; he wasn't acting how he had been normally acting; his eyes weren't really opening.

It all happened within a matter of days, making the experience terrifying.

Fortunately, both he and Eli are making a good recovery and are resting at home.

Sean Clancy said he and his wife were taking all the needed precautions, but believes his step-daughter, who didn't show signs of symptoms, may have passed the virus onto both he and his son, while she was visiting the newborn.

The couple is keeping their distance from each other, sleeping in separate rooms, using different bathrooms and wearing masks until test results show Sean Clancy is no longer contagious.

The family has gotten social media support from hundreds across the county — from states as far away as Texas, North Carolina, Washington state, California — and is warning everyone to stay patient, stay home and continue to practice social distancing.

"Just stay home, keep your distance, two weeks at home is better than a month in the hospital," he said.

This story was originally published by Joe Pagonakis on WEWS in Cleveland.