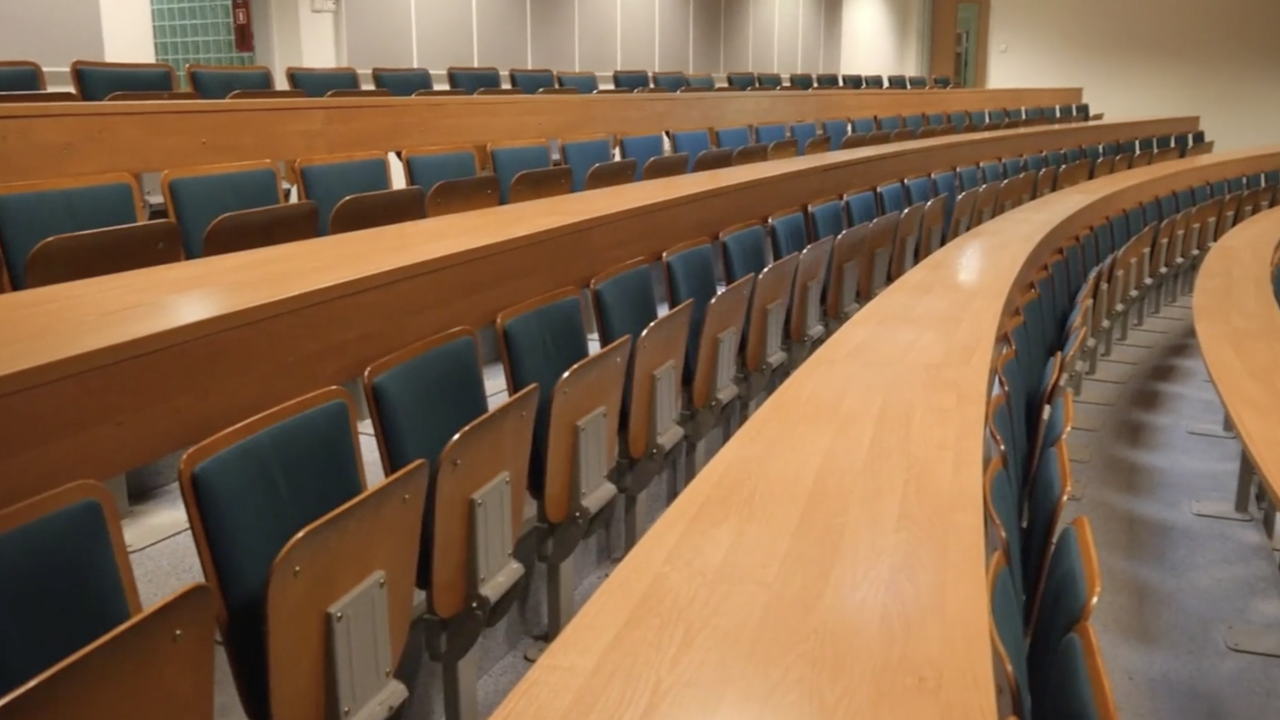 Some California college students won't step foot on campus until next year. It was a tough decision, but in the end, California State University says the glaring reason to cut the classroom out was the unpredictability of the novel coronavirus.

"Experts saying we’re going to see another wave and that could be coupled with flu and then a larger wave early next year,” says Mike Uhlenkamp, who works for the chancellor's office at CSU .

Uhlenkamp says, basically, it's better safe than sorry. Protecting the health and wellness of some 480,000 students and 50,000 faculty and staff members is a big job.

“There is a buzz on a college campus, and students should be able to experience that, but we don’t have enough data right now to determine the best foot forward, other than to prepare the way we can and to be nimble and flexible in some of that planning,” he said.

University officials admit though, there are things that just can't be virtual.

“We have a maritime academy that serves a 1,000 and some have 40,000. This will look different for each of the campuses; there will be some exceptions,” Uhlenkamp explained.

He also says since they're already online, remaining virtual will give everyone a chance to truly prepare.

“There’s 26,000 faculty members that went from being in a classroom to online overnight; it’s a herculean task.”

And it's one that was difficult for Devon Feicht, who is about to enter her senior year at CSU Fullerton.

“The transition was the hardest part going from in-person to virtual,” she said. “The professors and students thrown into a loop, because no one had anything ready.”

She's disappointed she won't see her school in-person until next year. Then, there's the housing situation.

“It’s kind of stressful, so we need a yes or no not a change of situation for a lot of the people who are out of town because they don’t,” she explained. “They won’t have an easy solution to stay kind of a thing.”

As for the cost of tuition this coming fall? It'll be the same, but students will get a break on some things according to Uhlenkamp.

“If you’re not able to utilize housing or dining or parking, we won’t charge you for those things,” he said.

Uhlenkamp says the quality will not be diminished. They still have a university system to run, which is largely supported by what students pay. Many enrollment deadlines have been extended. The CSU is asking for patience and flexibility as this is unprecedented for us all.

While unusual and historically different, it'll definitely be a college experience to remember for all.

“It’s kind of nice walking around campus and running into someone you had a class with last fall or spring, and you say hi, and it’s sad that you don’t have surprise interaction. You have to plan if you want to talk or talk through social media,” Feicht said.