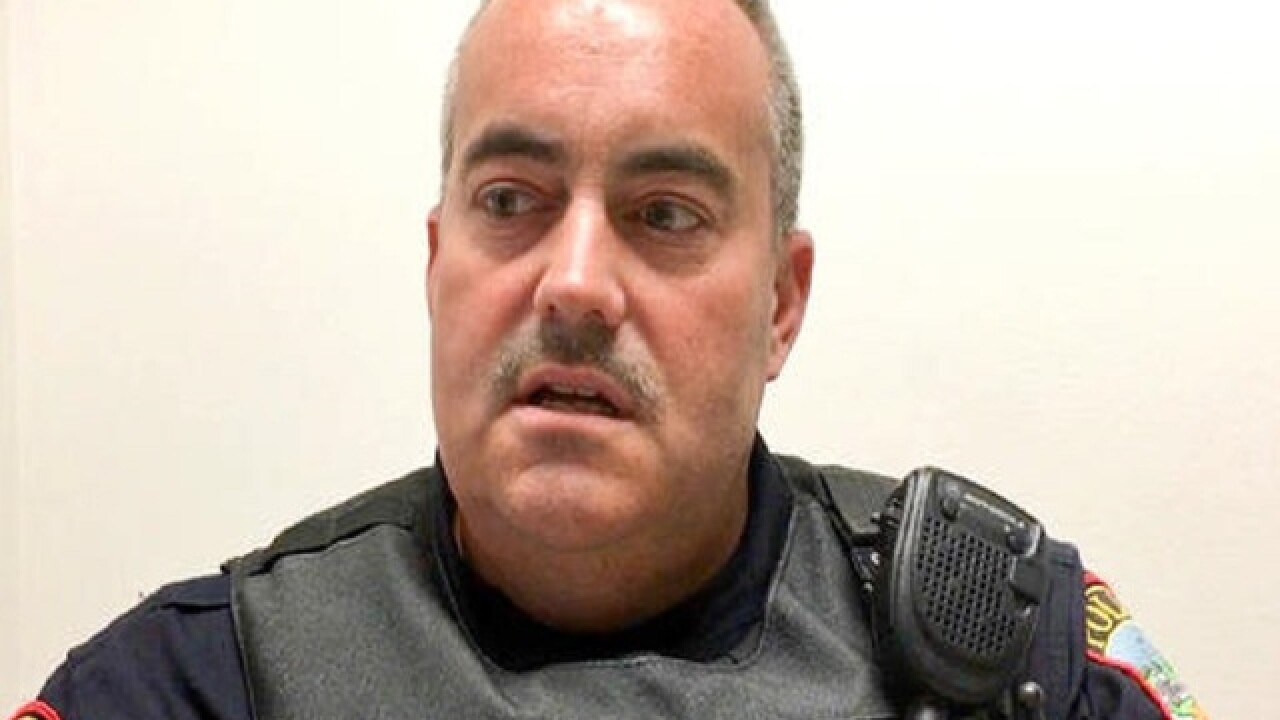 FRANKLIN, Ohio (AP) — An Ohio police officer who bought a meal for a 7-year-old boy who authorities say was trying to sell a teddy bear to buy food says he's surprised by all the praise he's received.
Franklin police say they've been inundated with emails and phone calls praising Officer Steve Dunham's actions. One call even included a marriage proposal. Dunham told the Hamilton-Middletown Journal-News  that one gave his wife a good laugh.
Dunham found the boy wandering around downtown earlier this month. He took him to a restaurant after the boy said he hadn't eaten in several days.
Police say other officers went to the boy's home and found four older boys living amid garbage and cat urine.
The boy's parents have pleaded not guilty to child endangerment charges.
WSYM