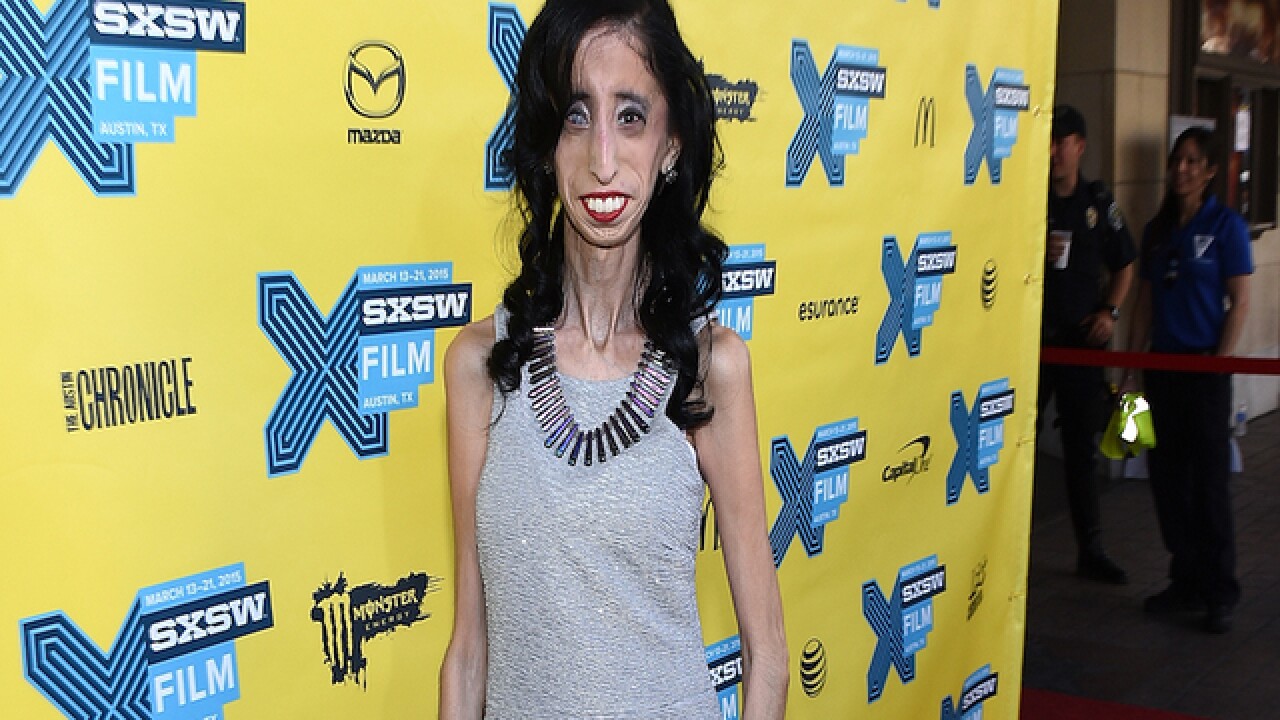 A recent run of controversial memes using photos of people has victims reaching out to change the tone of social media conversation.

The memes, which have seen a surge in popularity recently, use people's pictures without their permission with text that is meant as a cruel joke about their appearance or character.

Motivational speaker Lizzie Velasquez, who is no stranger to online bullying, took to Facebook over the weekend to address a recent meme using her image without her consent.

Now, her inspirational response against cruelty is going viral for all the right reasons.

The meme uses Velasquez's image in a post which users tag friends saying she waiting for them behind a tree and is meant as a mean-spirited joke against the 27-year old woman who suffers from a genetic disorder which limits her ability to gain weight and affects her appearance.

Velasquez has been outspoken against bullying since being named the "Worlds Ugliest Woman" in a 2006 YouTube video. Her platform hit the national level following her 2014 TEDxAustinWomen Talk "How do YOU define yourself."

Her Dec. 11 Facebook post reaches out to social media users and asks them to "keep that in mind the next time you see a viral meme of a random stranger. At the time you might find it hilarious but the human in the photo is probably feeling the exact opposite. Spread love not hurtful words via a screen."

The post has already been shared nearly 35,000 times and many people are supporting Velasquez and her position.