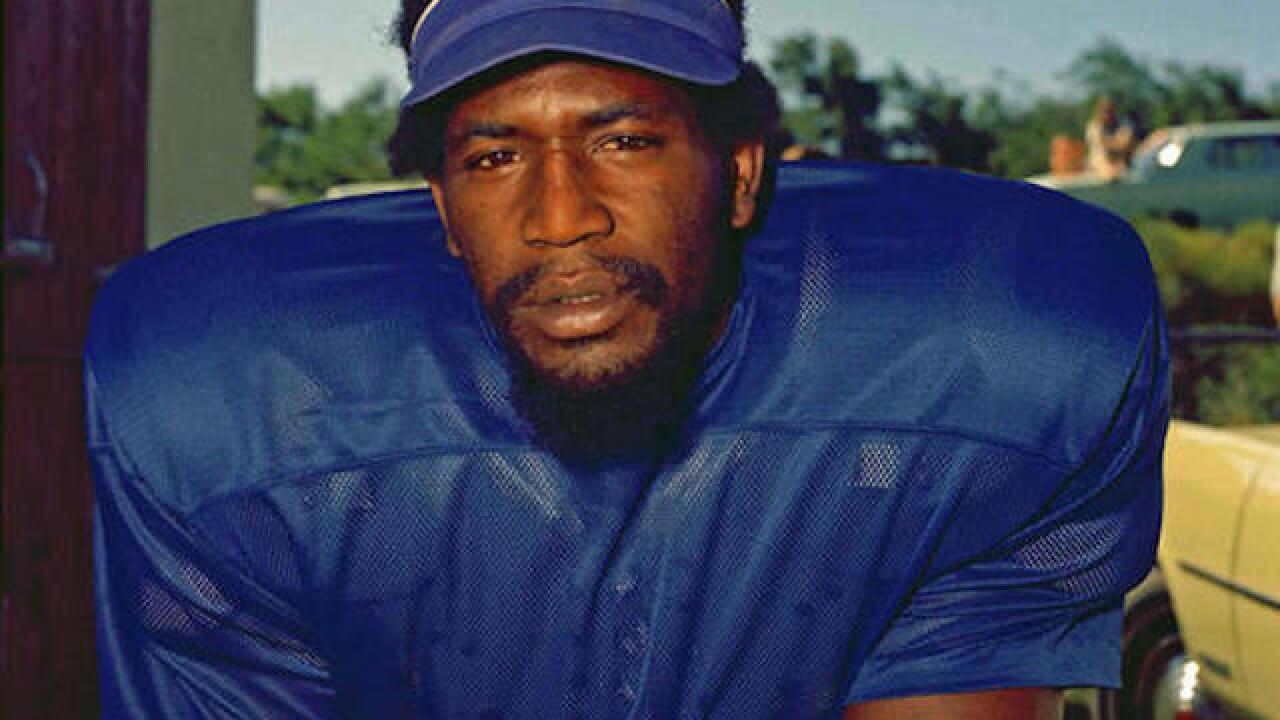 Smith died in 2011 at 66. He's one of 90 former NFL players diagnosed with Chronic Traumatic Encephalopathy since 2008 at a brain bank affiliated with Veteran Affairs, Boston University and the foundation. Out of four stages of the disease, the foundation says Smith had stage 3 CTE.

Smith was the first pick in the 1967 NFL draft after a career at Michigan State, which led him to the College Football Hall of Fame. He played a total of nine seasons for the Baltimore Colts, Oakland Raiders and Houston Oilers.

He became an actor and is best known for playing Moses Hightower in the "Police Academy" movies.