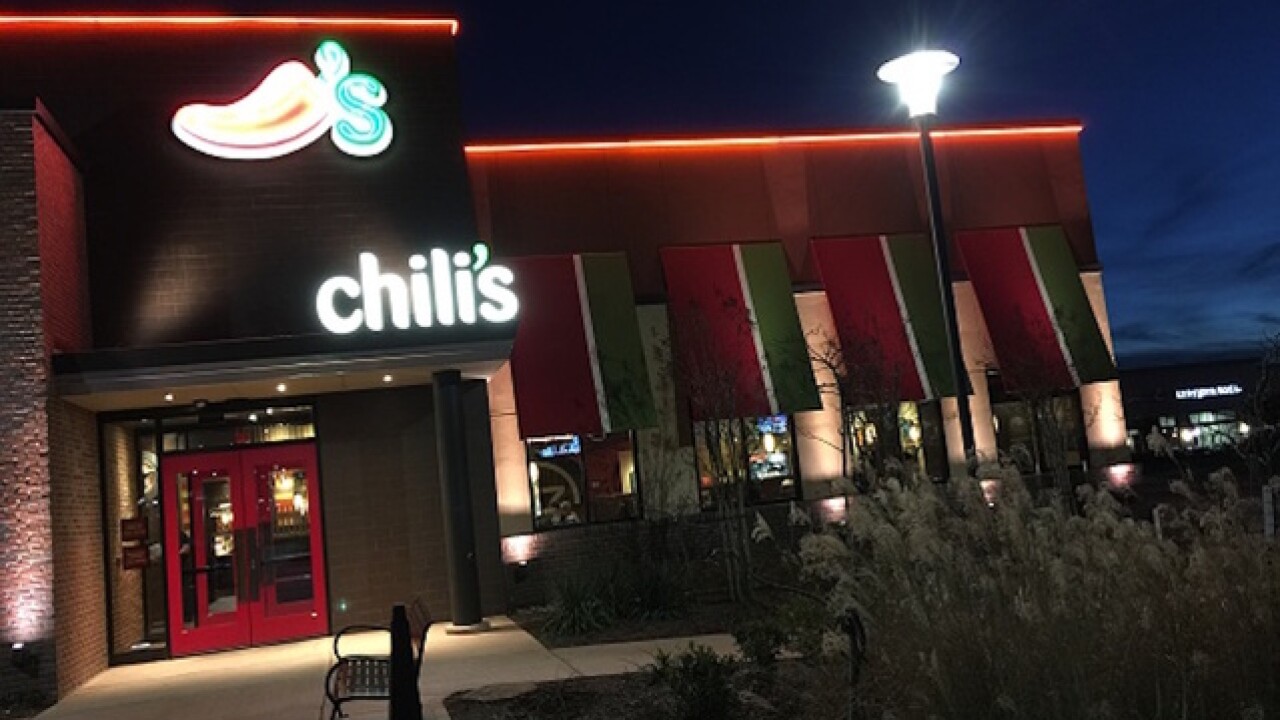 CEDAR HILL, Texas (AP) — The parent company of Chili's says it wants to make things right after a veteran had his free meal taken away on Veterans Day.

Ernest Walker posted a video to Facebook on Friday of a manager taking away his meal at a Chili's in the Dallas suburb of Cedar Hill. The Army vet writes that the meal was taken away after another diner raised questions about the uniform Walker was wearing. Walker says the manager took his meal even after he showed him his military ID and discharge papers.

Walker says he bought the fatigues he was wearing after he was discharged as a tribute to his service.

Walker's lawyer is set to meet with the company Monday.