Woman caught trying to sneak meth across border in bra 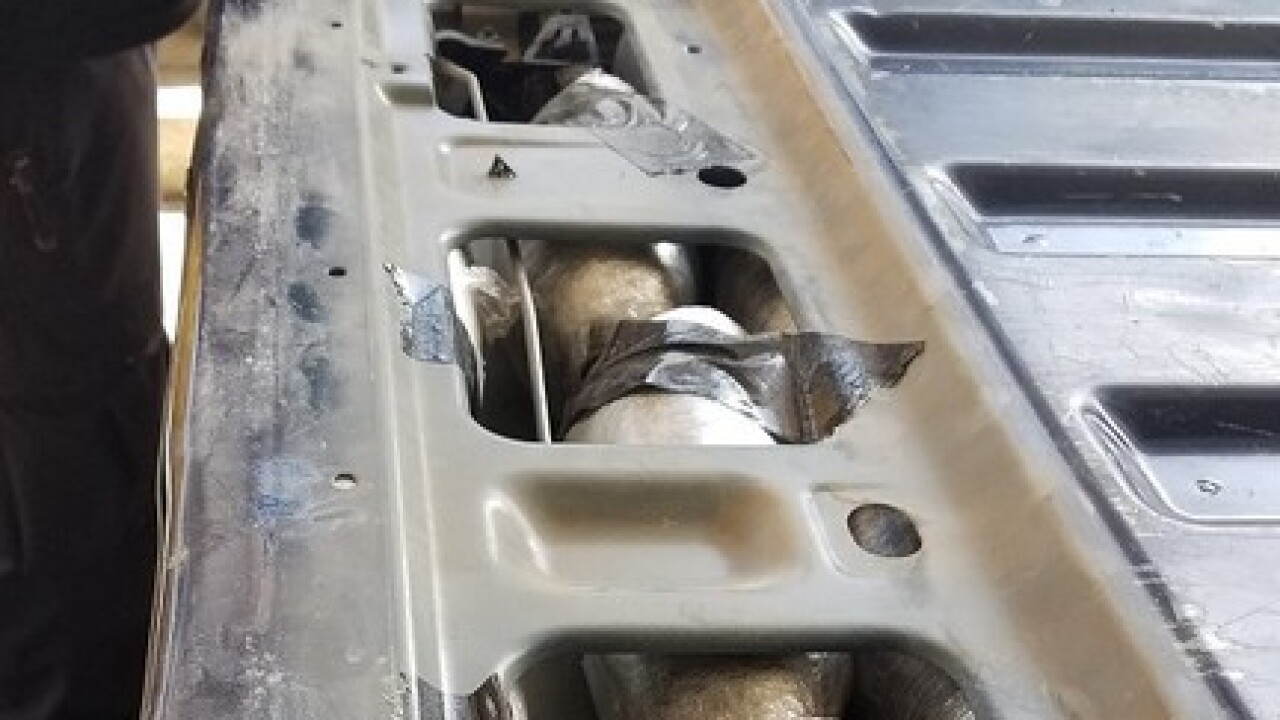 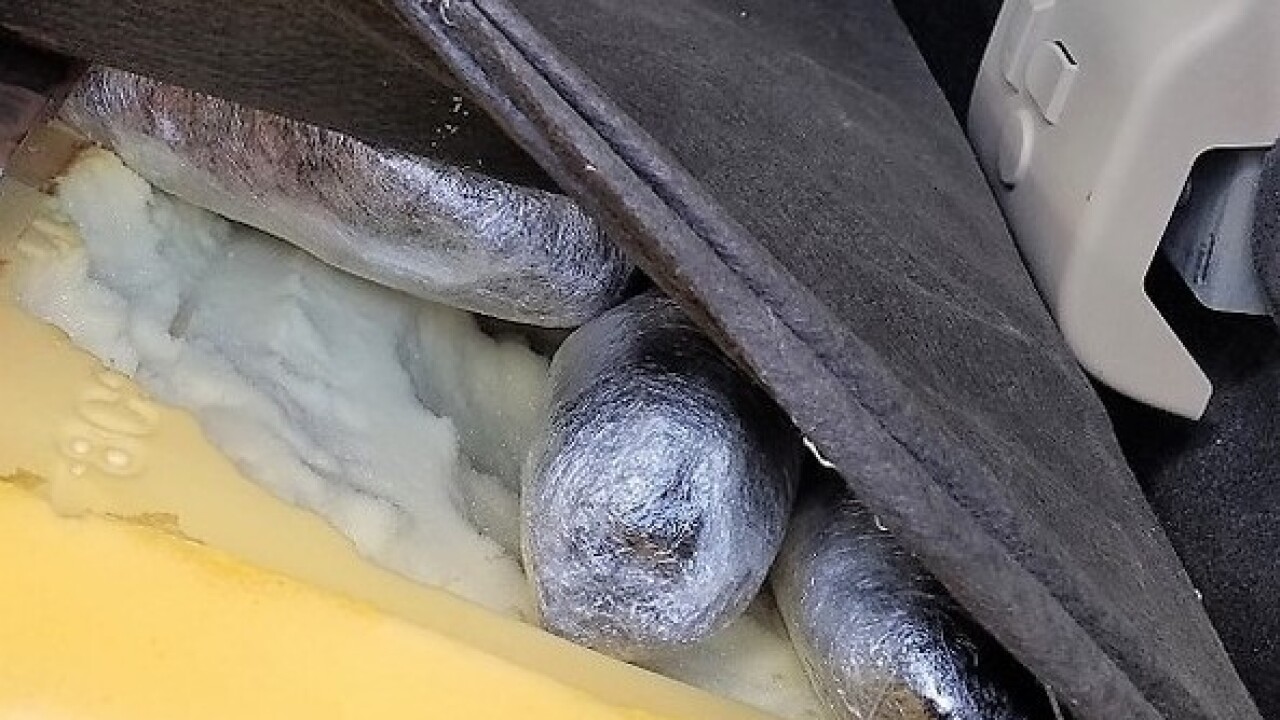 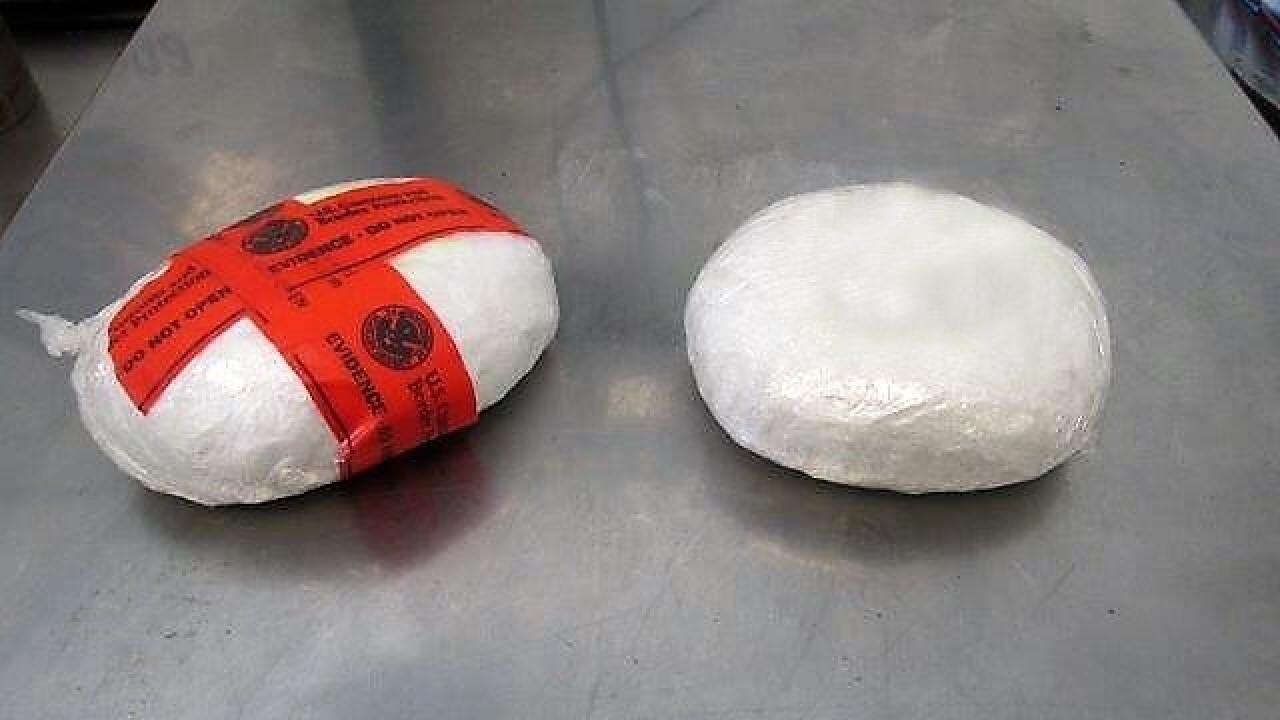 U.S. Customs and Border Protection officers arrested a woman they say tried to sneak two mounds of meth across the border by hiding them in her bra.

CBP representative Robert Valdez confirmed a canine sniffed out the meth hidden by the 18-year-old woman, a Mexican national who was trying to enter the U.S. via the Morley Pedestrian Crossing Monday.

In another incident, the CBP says an 18-year-old woman from Nogales, Ariz. was hiding more than 65 pounds of meth in her truck.

Officers arrested the women and seized the vehicle and drugs.