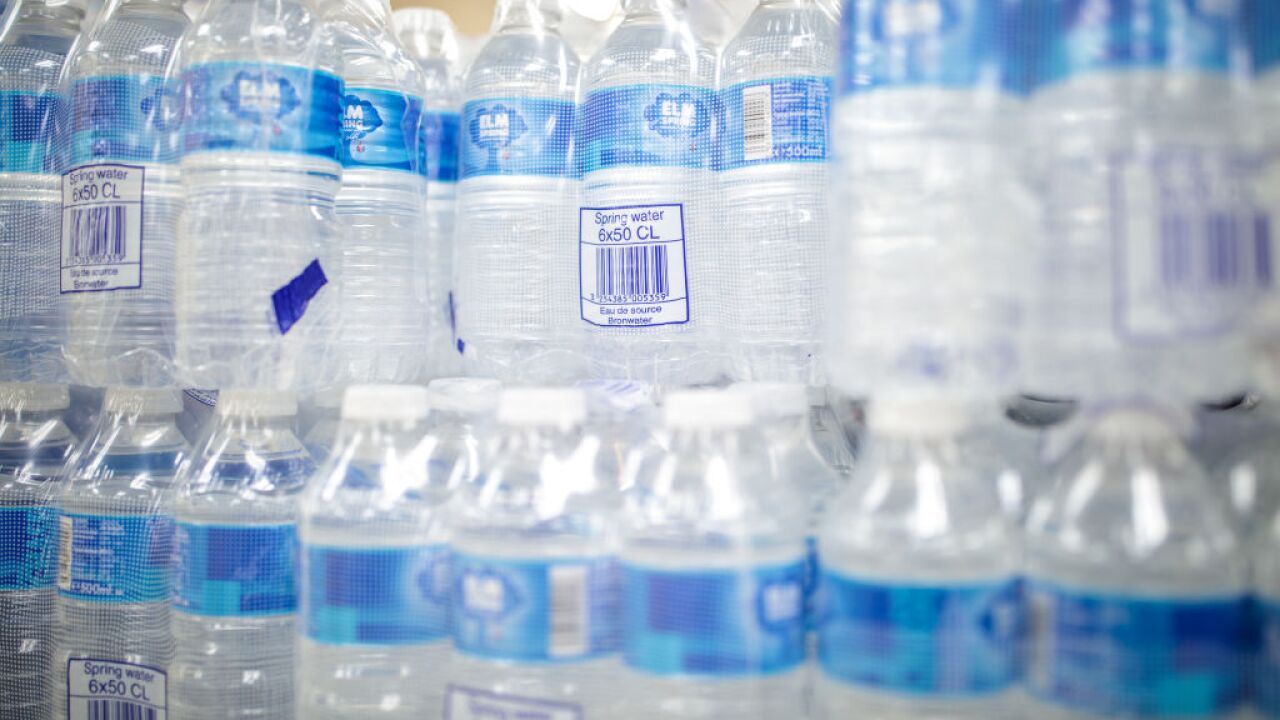 Canada will ban many single-use plastic items by 2021, including bags, straws, cutlery and stirring sticks, to cut harmful waste damaging the country's ecosystems.

"Plastic waste ends up in our landfills and incinerators, litters our parks and beaches, and pollutes our rivers, lakes, and oceans, entangling and killing turtles, fish, and marine mammals," the Canadian leader said in a statement.

"Less than 10 per cent of plastic used in Canada gets recycled. Without a change in course, Canadians will throw away an estimated $11 billion worth of plastic materials each year by 2030."

According to the Canadian government, every year 1 million birds and more than 100,000 sea mammals worldwide are injured or die when they mistake plastic for food.

Globally, a truckload of plastic waste enters the ocean every minute, the statement said.

It comes after the European Parliament passed a similar ban on single-use plastic items in late March, including a target to recycle 90% of plastic beverage bottles by 2029.

In May, the United Kingdom followed suit with a plastic ban by 2020. Officials estimated 4.7 billion plastic straws and 316 million plastic stirrers are used in England every year.

A report by the European Commission found that 80% of litter in the world's oceans is plastic, due to its slow decomposition. Plastic has been found inside marine animals including sea turtles, seals, whales and birds.

In April, a carcass of a pregnant sperm whale washed up in Italy with 22 kilograms (49 pounds) of plastic in its stomach.

Trudeau said his government will work with companies that use or create plastic products to set targets on waste.

Canada's Minister of Environment and Climate Change Catherine McKenna said it is time to act.

"We've all seen the disturbing images of fish, sea turtles, whales, and other wildlife being injured or dying because of plastic garbage in our oceans," she said.

Despite the goodwill from countries like Canada and the UK, serious questions remain over how the mass of plastic used daily around the world will be recycled properly.

Following a decision by China to ban plastic waste imports for recycling in 2018, a ripple spread across the global supply chain as Western nations looked for options.

Both Malaysia and the Philippines have announced they will be returning hundreds of tons of contaminated plastic waste to their countries of origin, including Canada, with Malaysia saying it refuses to become the world's garbage dump.