Asking for 'extra crispy' fries at New Hampshire Burger King would get you weed, police say 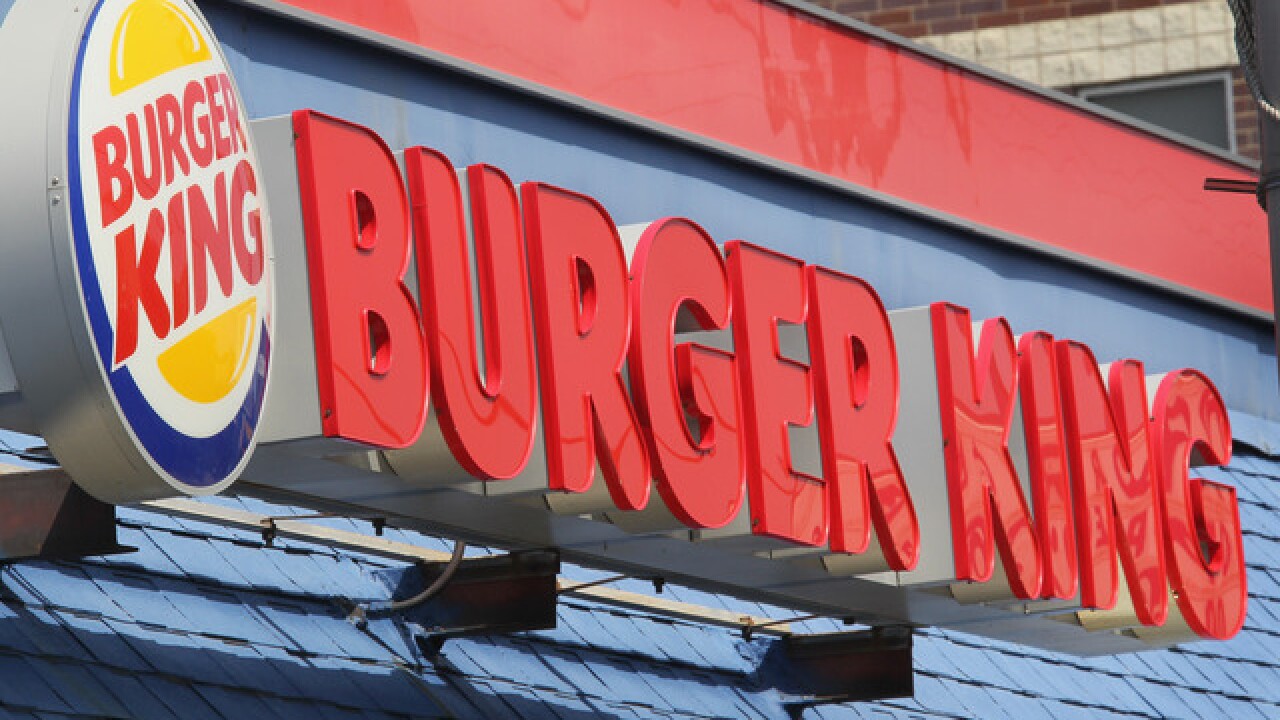 Two employees of a Burger King restaurant in New Hampshire were arrested after police said they ran an operation selling drugs to drive-through customers using a series of coded phrases.

According to Seacoast Online, 20-year-old Garrett Norris and 19-year-old Meagan Dearborn were involved in the illegal side venture while working at a Burger King in Epping, New Hampshire.

An undercover police officer bought marijuana from the drive-through of the restaurant, which led to the arrest of the pair on Jan. 21, according to Seacoast Online.

Investigators told the news outlet that customers who wanted a little something extra with their Whopper would ask if "Nasty Boy" — an apparent code name for Norris — was working when they pulled up to the drive-through intercom. If confirmed, the customer would then ask for "extra crispy" french fries , which would lead to marijuana being placed inside a Burger King coffee cup and added to the customer's food order.

Norris and Dearborn, who worked as an assistant shift manager, have since been released on bail. They are reportedly due in court on Feb. 22.