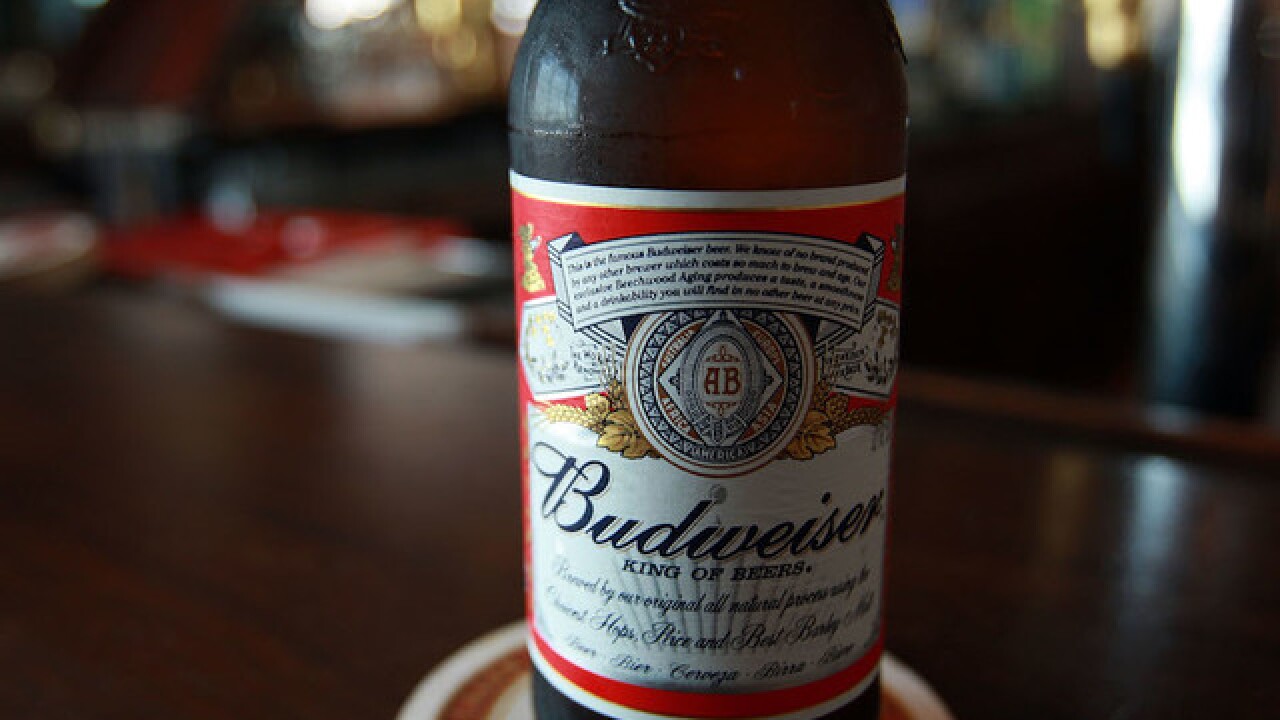 This year, Budweiser's sneak peek of its commercial departs from their normal content and instead tells the story of company co-founder, Adolphus Busch, as he emigrates from Germany to the United States.

The commercial, titled "Born the Hard Way," and set in the 1800s, follows Busch as he sails through storms to reach the United States, faces discrimination because of his German heritage (Americans he meets tell him "go back home" and "you're not wanted here"). Eventually, he arrives in St. Louis, Missouri, where he would meet Eberhard Anheuser and go on to create the brewing giant.

The advertisement comes as the nation witnesses widespread protests over President Donald Trump's controversial immigration ban, but Budweiser insists that the coincidental timing is just that -- a coincidence.

Ricardo Marques, vice president of marketing at Budweiser, has said in a statement that the commercial is "a story we believe will resonate with today's entrepreneurial generation -- those who will continue to strive for their dreams."

Budweiser stressed that the commercial focuses on the universal story of the immigrant.

Mike Bryne, the chief creative officer of the advertisement agency that helped create the commercial, Anomaly, said in a statement, "When Budweiser told us that they wanted to celebrate those who emody the American spirit, we realized the ultimate story lived within their own brand history. Adolphus Busch is the hero of the Anheuser-Busch American dream."