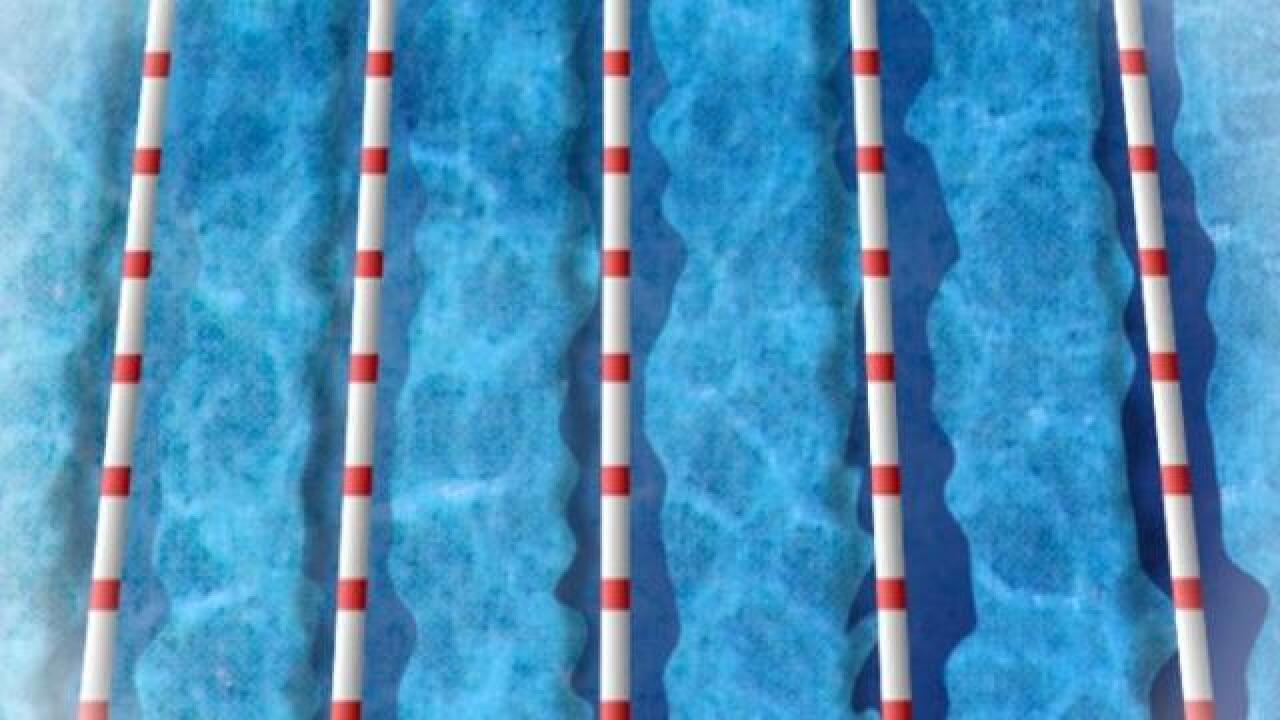 A 10 year-old swimmer has broken one of Michael Phelps' longest standing records in the pool.

He said he always wanted to break the record in the 100 meter butterfly.

Michael Phelps' record has stood since 1995 when Phelps was also 10.

Clark Kent's ultimate goal is swimming in the Olympics.