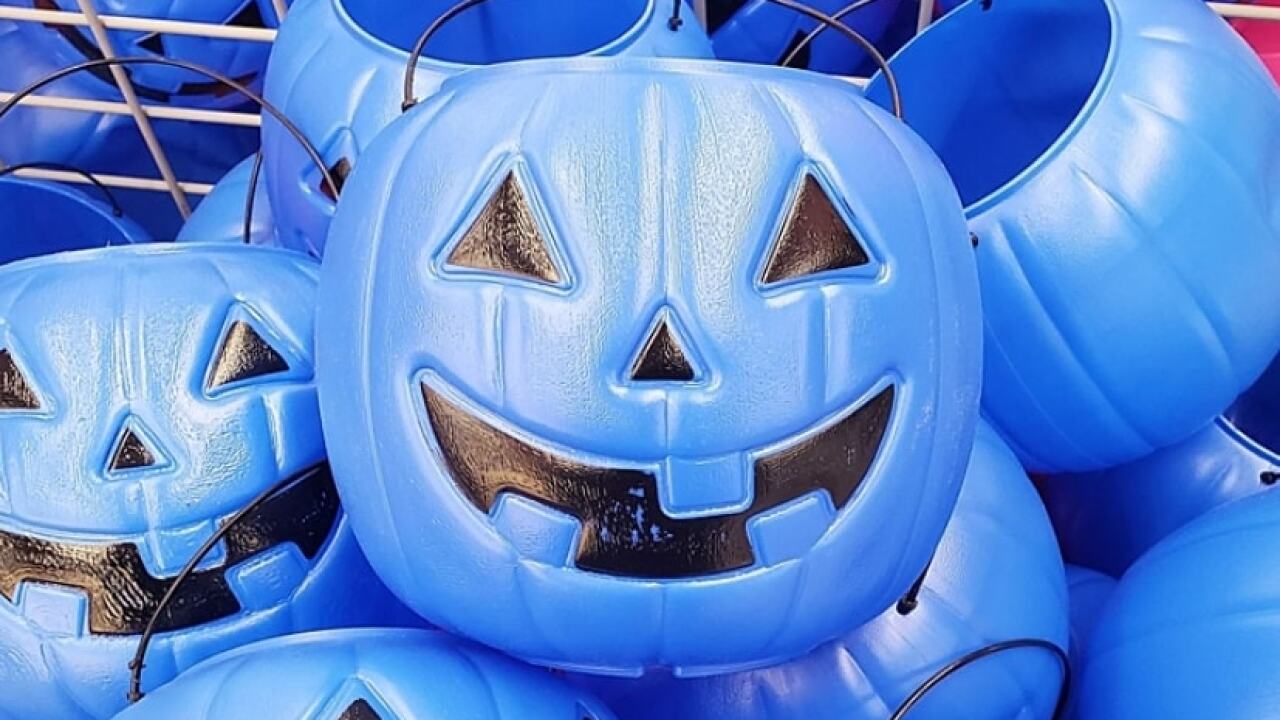 Halloween is just around the corner -- and so is the time-honored tradition of door-to-door "trick-or-treating."

But for some children, trick-or-treating comes with a certain set of challenges.

One mom, Omairis Taylor, recently took to the internet to ask everyone to honor the "BLUE BUCKET" on Halloween night.

Taylor has a 3-year-old son with autism. He is non-verbal.

Last Halloween, Taylor said people would wait on her son to say "TRICK-OR-TREAT" before giving him candy. So she had to explain the situation over and over again for five blocks.

"This year we will be trying the BLUE BUCKET to signify he has autism," announced Taylor in a Facebook post .

Her post about the meaning behind the BLUE BUCKET has since gone viral, spreading like wildfire across the internet.

P.s. I have made this post public in hopes you will share and get the BLUE BUCKET message out there for Autism Awareness this Halloween💙🎃💙🎃💙🎃💙

This story was originally published by Paige Kimball at KXXV.