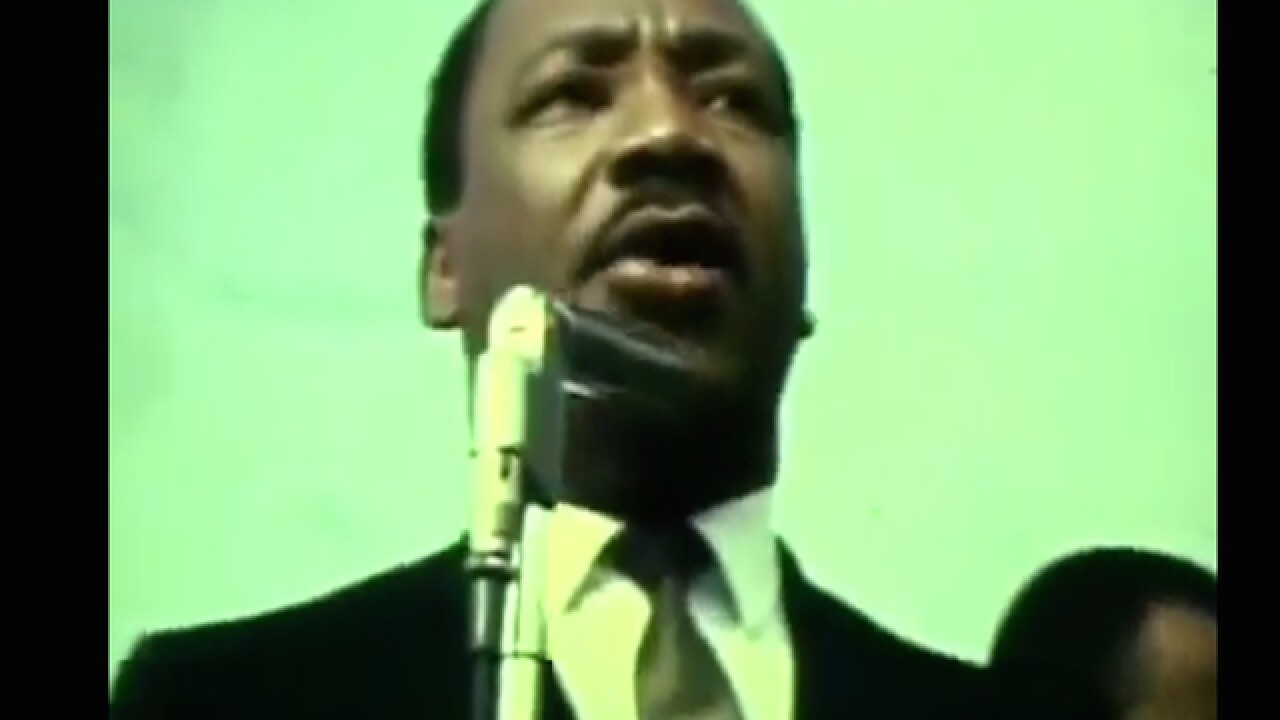 The city of Biloxi, Mississippi took heat on social media after a tweet from its local government referred to Martin Luther King Jr. Day as "Great Americans Day."

Few people would deny King is considered a great American but the message was seen as disrespectful by fans of the slain civil rights icon.

On Friday evening, @CityofBiloxi tweeted a routine message informing people that non-emergency city offices would be closed on Jan. 16, which is MLK Day. But the city claimed the closures were "in observance of Great Americans Day."

The tweet has since been deleted after it prompted a flood of negative responses.

"It makes the entire state look bad," one person wrote on Biloxi's Facebook page, according to Huffington Post.

After the backlash to Friday's tweet, Biloxi Mayor Andrew Gilich publicly urged the city council to "take steps to update the city's Code of Ordinances to reflect the official federal name of the holiday."

The Mississippi city isn't the only place to apparently find issue with a holiday celebrating King. In 1990, the NFL boycotted Arizona's bid to host the Super Bowl because the state's governor refused to recognize MLK Day as a holiday.