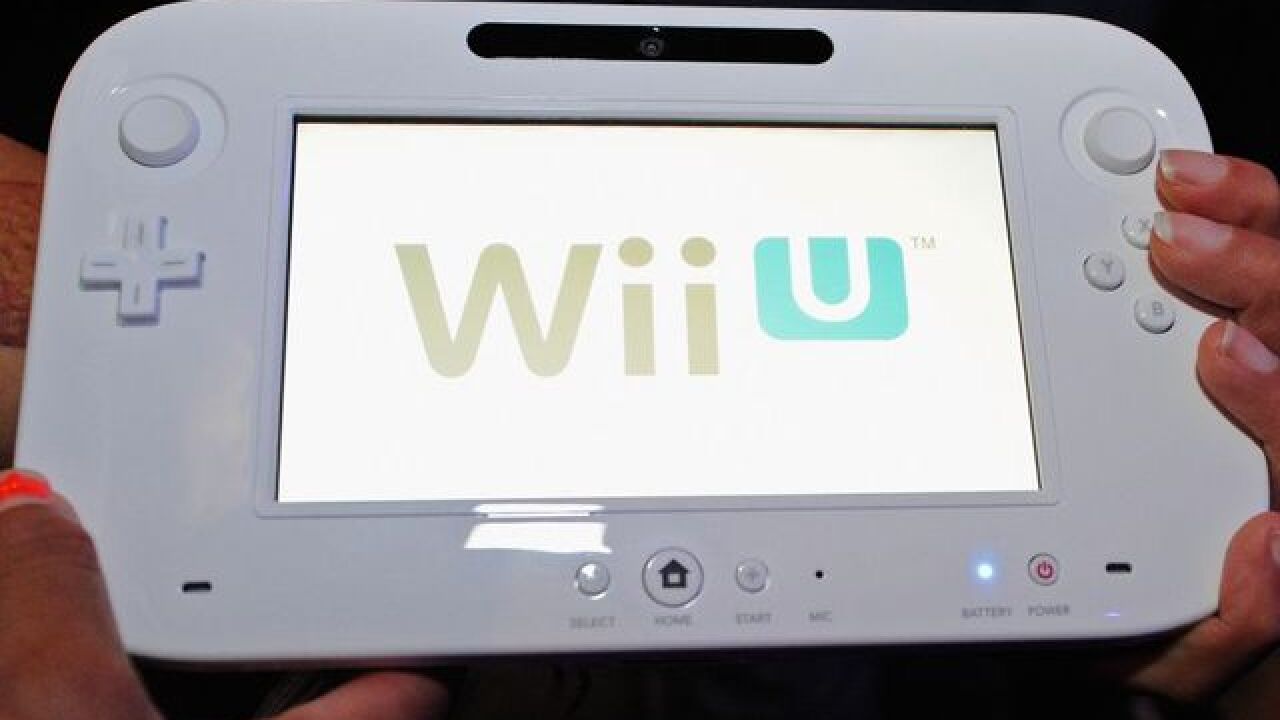 (CNN) -- Employees at a Best Buy in suburban New York City decided to spread some holiday cheer by buying a Nintendo Wii U gaming system for a teen who was a regular at the store.

Rahiem Storr, one of the managers at the Valley Stream, New York, store, said the teen came in every day to play games on the store's display system.

In an email to CNN, Storr said employees Kenneth Fernandez and Pal Ndoja decided to buy the teen the Wii U with their own money so he could play the game at home. The employees surprised the teen while he was playing the Wii U in the store.

The game system currently sells for $300 on Best Buy's website.

Storr posted video of the gift presentation last week on YouTube, where it's been seen more than a million times.

"On behalf of all of us here at Best Buy, we got you a Wii U," an employee said in the video. "This is something we did for you. Everyone here that you see, we all got together and chipped in so you could have it."

The gift left the teen almost speechless at first, but he grinned and wiped his cheek when he realized what was happening.

"No for real, this is for you. Consider it an early Christmas present," the employee told him.

Storr said his employees also bought the teen a copy of "Super Smash Bros.," the game he was playing, and gave him a ride home.

The teen's parents were "very welcoming" and have since brought the boy back to the store, he said.