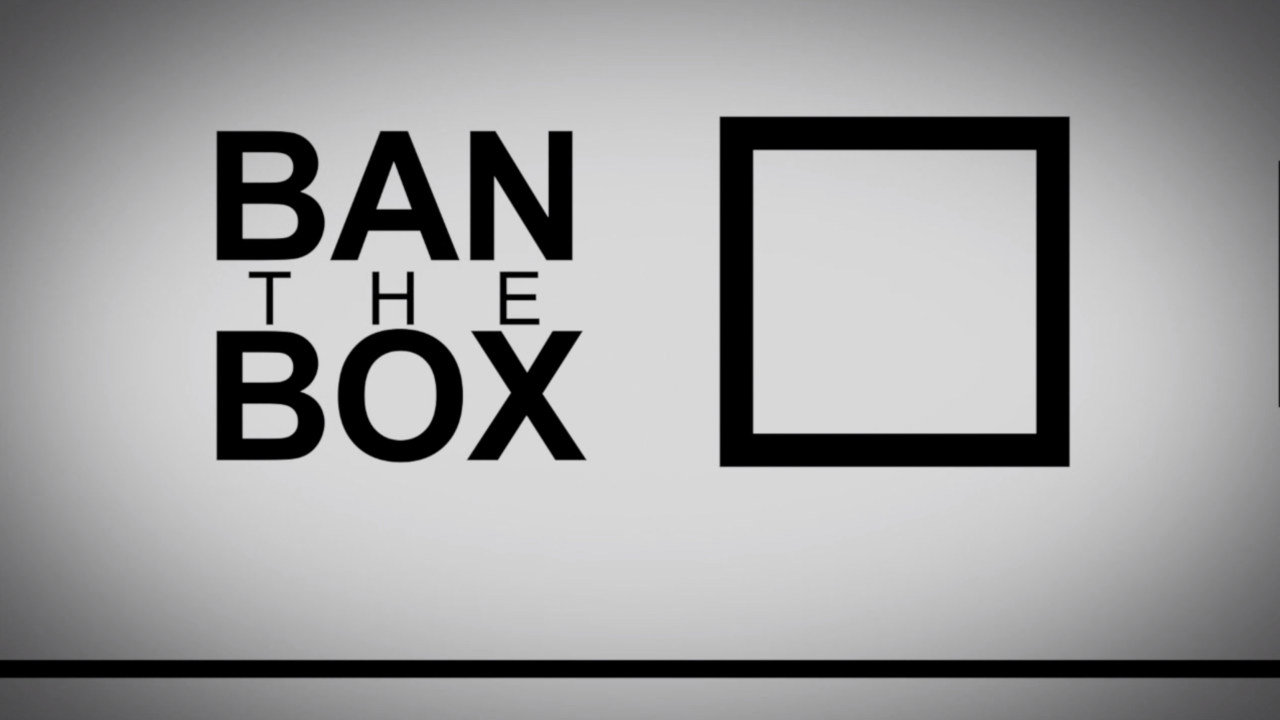 From woodwork and sewing to basic assembly of kits, employees at the Mile High Workshop in Colorado are able to gain technical skills so they can transition into another job out in the community. The workshop serves as a stepping-stone for those facing barriers to work.

“We do job training for folks who are coming out of prison, recovering from addiction, and rebuilding from homelessness,” Mile High Workshop Executive Director, Andy Magel, said. “And we do that by partnering with other businesses and doing contract work for them.”

“In the last 5 years we’ve hired probably a few over 130 folks, and the vast majority of them have had experience with the criminal justice system,” Magel added.

One of those is seamstress Antonette Smith.

"Something about this job makes you not even want to leave at the end of the day,” Smith said.

Smith learned that even a misdemeanor conviction can alter someone's life.

“Me and a family member got into a situation where the police were called. I was arrested and taken to the hospital. I woke up in the Denver city jail. I ended up pleading guilty to a misdemeanor II.”

Smith says she only has a couple months left at the workshop and she’s nervous about what she’ll face when she applies for other jobs.

“Where am I gonna be able to go and be accepted like here at Mile High. That’s one of my biggest fears,” Smith said.

Attorney Jack Regenbogen with the Colorado Center on Law & Policy says one third of working-age adults have some sort of criminal history.

That’s one reason why Ban the Box is gaining momentum across the country.

“Ban the box is a national campaign to try to promote employment opportunities for people that have a criminal history,” Jack Regenbogen said.

“Ban the Box” refers to the box commonly included on a job application that asks about somebody’s criminal history.

“In many cases, this box is an automatic disqualifier. So many job applications are online today, and the second that somebody checks that box indicating a criminal history, it automatically ends their application. ‘Thank you for your time, you’re not qualified,'” Regenbogen said.

Regenbogen says 35 states across the U.S. have enacted some sort of fair chance hiring policies. Most require public companies to take the box off the application, but some states have included private companies as well.

“Each state that has passed ban the box has different nuances about who it applies to, and also, at what point in the hiring process a record can be considered,” Regenbogen said.

Even though more states are taking initiative on Ban the Box, not every company agrees it’s a step forward. Professional Finance Company deals with debt collection. CEO Mike Shoop says the box is very necessary for his business.

“It just helps us in our recruiting and hiring process to know upfront if somebody has committed a felony,” Shoop said.

As of right now, Colorado state law requires that Professional Finance Company does not hire anyone who’s been convicted of a felony. That's because employees handle a lot of sensitive financial information.

“We are a financial institution. We do handle financial transactions, and we do handle people’s personal identifiable information," Shoop said.

If the box is taken away, Shoop says the company wouldn’t know somebody’s criminal history until the background check, which he claims would be a waste of time and resources for both parties, considering they wouldn’t legally be allowed to hire the person.

Regenbogen says some states have considered that possibility and there are exceptions.

“If the law says that they have to consider criminal history and cannot hire someone with a certain type of criminal history, then they can still ask on the application,” Regenbogen said.

However, for a majority of businesses, that’s not the case. Regenbogen believes banning the box would improve society overall.

“There are studies that show the number one predictor of whether someone is likely to reoffend and recommit a crime is whether they’re able to gain employment.”

Those at Mile High Workshop certainly agree, which is why they’re trying to provide that second chance.

“Nobody wants to be defined by the worst things they’ve done in their lives. We all have things we’re not proud of, and having the opportunity to grow from that and to learn and to prove that you are a capable person is a really powerful thing,” Magel said.

“Everybody has a chance to change, and instead of you looking at my criminal background, get to know me. Get to see the kind of work I can provide. See what I can bring to the company,” Smith said.

If you'd like to reach out to the journalist for this story, email elizabeth.ruiz@scripps.com