Axelrod: Obama looking to Bushes as a post-presidential model 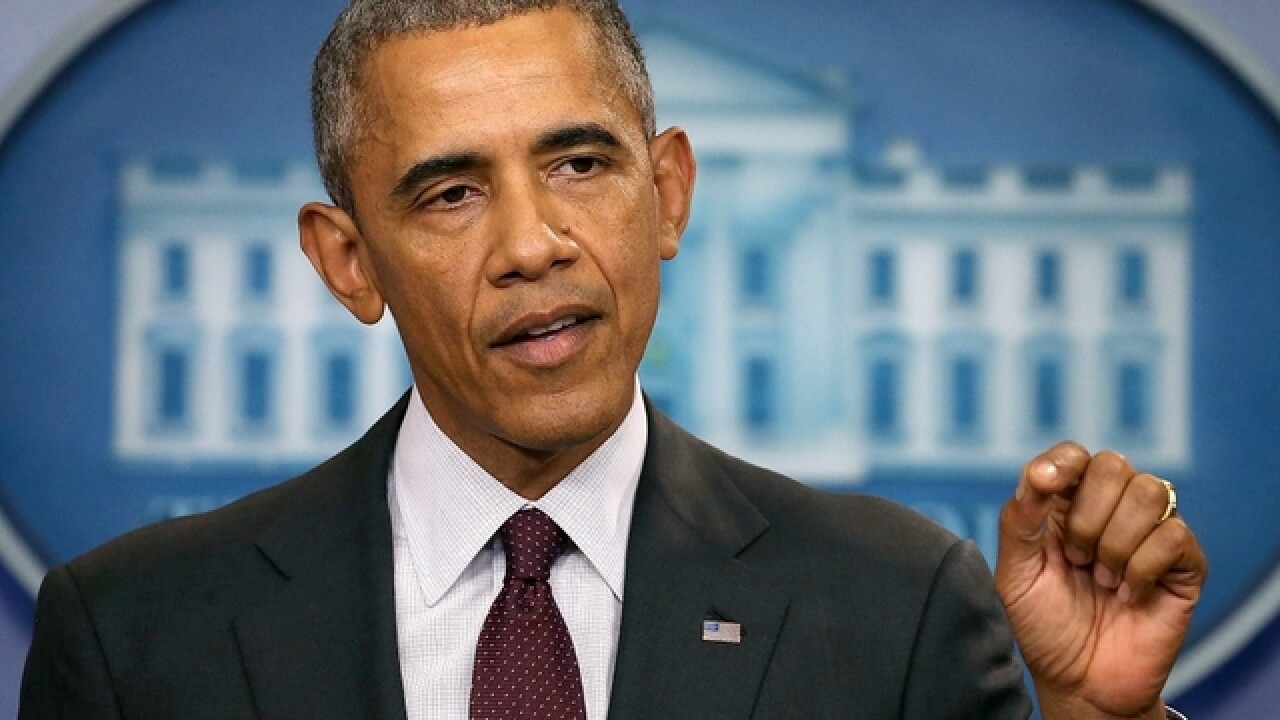 By: CNN
Posted at 7:01 PM, Dec 26, 2016
WASHINGTON (CNN) -- CNN commentator David Axelrod said President Barack Obama had a few examples in mind for how he should handle life after the presidency: President George W. Bush and his father, President George H.W. Bush.
Axelrod, a former senior adviser to Obama, was speaking with CNN's Jake Tapper in reference to a recent edition of his podcast, "The Axe Files," which featured the outgoing president. And according to Axelrod, Obama does not plan on taking up any of his successor's spotlight, despite the unrelenting criticism he heaped on President-elect Donald Trump during the campaign.
"He often talks about the example of the Bushes, both Bushes as ex-presidents, who have been very discreet about how they've spoken on public issues since they left the White House. And he appreciated it and saw virtue in it," Axelrod said. "He made it clear he's not going to do that."
Since handing over the presidency both Bushes largely avoided weighing in on the actions of their successors or the politics of the day. The younger Bush in particular has spent most of his post-presidential life outside of the public sphere and generally more likely to offer a glimpse of one of his paintings or a new dog than a political opinion.
In the podcast, Obama said he needed to find an internal "quiet" for himself once he leaves office, but that did not mean he planned on staying quiet about everything. Axelrod, reiterating what Obama said in the podcast, said the 44th President would speak out on an especially consequential issue.
Acknowledging the Democratic Party was without "an obvious leader" as Obama exits, Axelrod said there was a demand from some that the current President serve as "the point of the spear against Donald Trump." But rather than serve as the leader of the opposition party, Axelrod said Obama would instead work to develop a new generation of leaders.
"He thinks his job is to recede and encourage others to step forward," Axelrod said.
Axelrod also acknowledged that Obama's declaration he could have won a third term had he been eligible was an implicit rebuke of Hillary Clinton's campaign. However, the former Obama aide said this rebuke was "in service of a larger point" about the Democratic Party's relationship to the nation's white, working class.
"What he does accept some responsibility for in this discussion is the fact that the Democratic Party hasn't focused at the grassroots in a 50-state kind of approach and should have," Axelrod said. "Clearly that's something that he thinks needs to happen moving forward."
The-CNN-Wire
™ & © 2016 Cable News Network, Inc., a Time Warner Company. All rights reserved.
WSYM