At Comic-Con, celebs keep one eye on that other convention 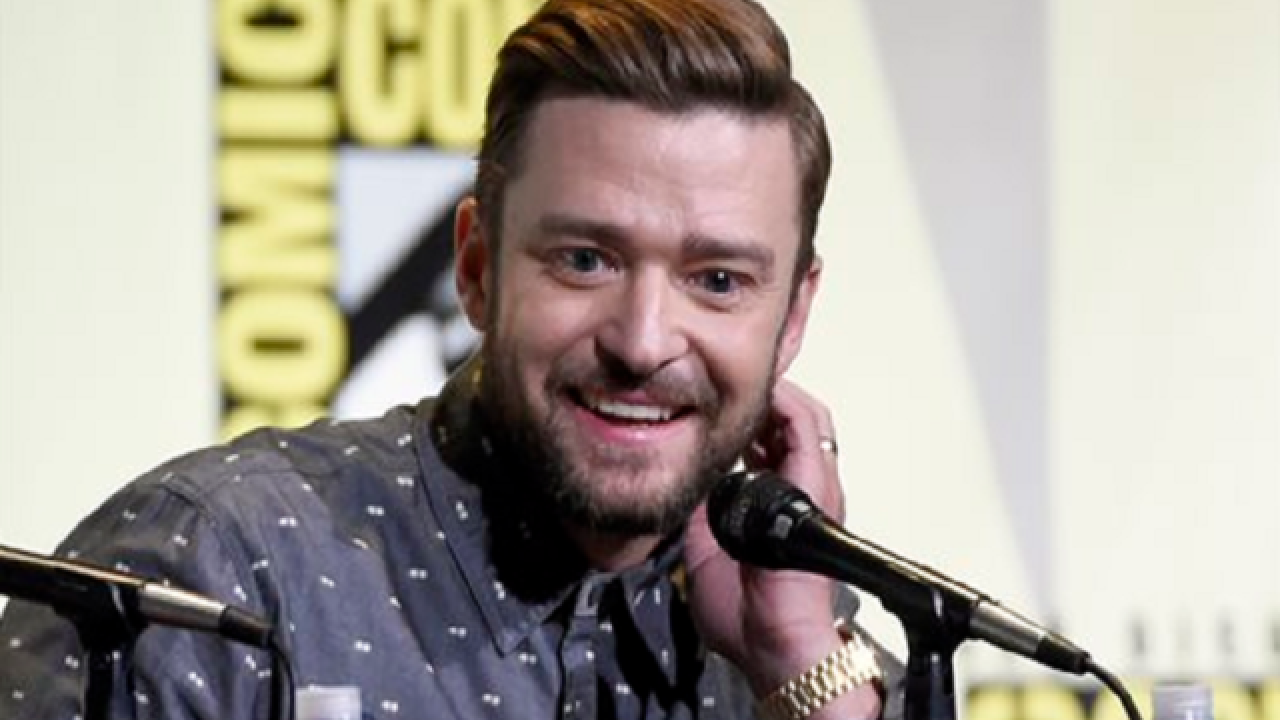 SAN DIEGO (AP) — As they greeted fans and promoted movies at Comic-Con on Thursday, celebrities were keeping one eye on that other convention, the Republican party gathering in Cleveland.
"It's hard not to watch. It's like a car crash," said Justin Timberlake, who appeared alongside Anna Kendrick promoting the animated musical "Trolls."
"It's really incredible to watch and just understand where that fear comes from, where that mentality comes from," said Dane DeHaan, promoting Luc Besson's "Valerian and the City of a Thousand Planets" alongside model-turned-actress Cara Delevingne. "Obviously the whole Melania Trump thing just makes me uncomfortable all over."
At the "Star Trek Beyond" premiere on Wednesday night, Zoe Saldana said she felt obligated to pay attention to the speakers in Cleveland despite disagreeing with them politically.
"I feel like as an American, it is my duty to be a little more updated on everything that's happening, especially because we are nearing towards November. And I think it's very important that by the time we vote, we know exactly who we are voting for and why," she said.
Her "Trek" cast mate Zachary Quinto sat alongside Oliver Stone at Comic-Con's massive Hall H on Thursday to promote "Snowden," in which he plays journalist Glenn Greenwald. He said he hadn't been watching the GOP gathering, but he is following press coverage of it.
Given the choice of conventions, Quinto said: "I'd rather be at this one — that's for sure. . The plagiarism thing on the first night was staggering to me."
"I think it's important to follow what's happening and to keep in touch with the news and to stay involved in the political process as an American citizen. But I don't feel inspired by that collection of people or their collective way of thinking. I think it's old-guard, fear-based, nationalistic, xenophobic, detrimental to our evolution, and detrimental to our freedom, ultimately," he concluded.
Copyright 2016 The Associated Press. All rights reserved. This material may not be published, broadcast, rewritten or redistributed.