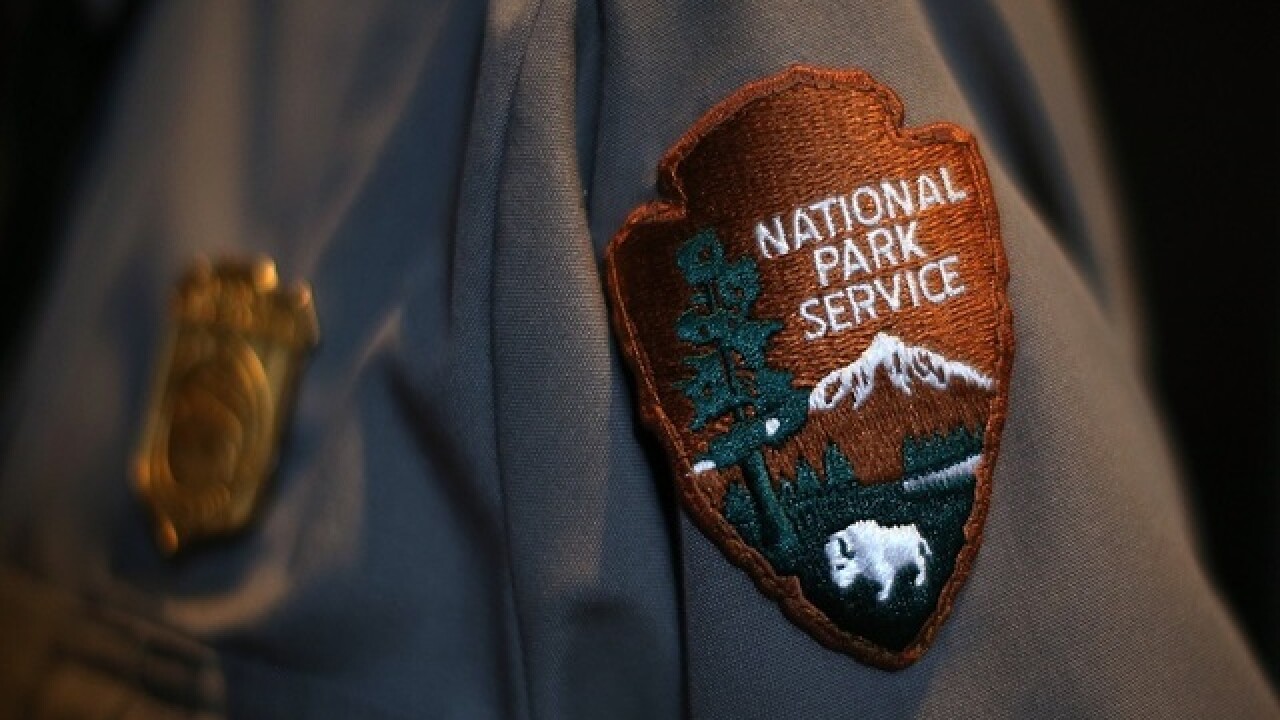 Copyright 2017 Scripps Media, Inc. All rights reserved. This material may not be published, broadcast, rewritten, or redistributed.
Justin Sullivan

(CNN) -- It started with one account.
After the National Park Service tweeted photos comparing the size of US President Donald Trump's inauguration with the larger crowd at Barack Obama's, incoming administration officials ordered the account to stop posting.
An "alternative" account soon sprang up, tweeting criticism of the President and attracting hundreds of thousands of followers.
The @AltNatParkSer account was quickly followed by dozens more. There are now at least 50 "unofficial" or "alternative" accounts purporting to represent the views of government staffers or agencies.
Many of the accounts use the official logos of the departments they claim to represent, like the Environmental Protection Agency, NASA, or various regional park services.
The accounts come in the wake of the Trump administration's crackdown on government agencies. EPA employees have been banned from communicating with the media and have been instructed not to send press releases or post anything on social media. The administration is examining the EPA's website, underscoring concerns that climate change and other scientific data might be removed.
Alternative sources
While the accounts have racked up millions of followers between them (the original @AltNatParkSer has more than 1.2 million followers alone), evidence that they have anything to do with the agencies they purport to represent has been less forthcoming.
"Not an official NASA account. Not managed by gov't employees," reads the profile description of @RogueNASA, an account with more than half a million followers.
In its profile, @AltNatParkSer says it is "the unofficial #Resistance team of U.S. National Park Service. Not taxpayer subsidised!"
The use of a British spelling of "subsidized" is one of many points critics on Twitter have raised about the accounts, along with a general deficit of what might be termed insider information.
Most of what the accounts publish are digs at the Trump administration, as well as photos of national parks or tweets about climate change.
@AltNatParkSer has repeatedly refused to identify the people behind the account, citing safety concerns.
On Thursday, the account claimed it had handed over control to "individuals outside of government employment for the sake of our colleagues."
It later tweeted that the new team "were environmental activists and two are journalists [our FACT checkers]. All of us are former scientists."
The account did not respond to a request for comment.
Criticism
David Steen, an assistant professor of wildlife and conservation at Auburn University in Alabama, has been a consistent critic of the "alternative" accounts, pointing out that many do not deal with substantive issues that concern staffers at the agencies they purport to represent.
"Why does this matter? We are dealing with serious issues (and) a Twitter account posting silly memes of no substance should not be (a) spokesperson," he wrote on Thursday.
Other critics agree. Libby Watson, a former staffer for the pro-transparency Sunlight Foundation and writer for Gizmodo, said she was skeptical of the motivations behind the accounts and their refusal to be verified.
"If these accounts are presenting themselves as actual government employees going rogue and risking their jobs when they actually aren't, I think that's a strange and gross thing to do, even if their intentions are good," she said.
"More worrying still is the possibility that some of these accounts weren't set up in good faith: high-follower accounts can be sold, for actual money. When something gets popular online, it's inevitable that others will piggyback off that success; I think that's probably happened here to some extent."
Twitter did not respond to a request for comment on its policies regarding parody and pastiche accounts.
Fear of being targeted
@AltMtRainierNPS, an "unofficial" account for the Mount Rainier National Park Service, told CNN that it would consider contacting an "appropriate group to verify once we have assurances we will not be targeted."
"It's not about the people running the accounts, it's about the movement it's generated. We may never disclose our identity due to the current political ecosystem," they said.
The account confirmed to CNN that the people running it were based in the Pacific Northwest.
Another account told CNN it was communicating with Twitter about verification, but predicted the service would reject it.
It said it was also open to speaking to journalists in future.
The-CNN-Wire
™ & © 2017 Cable News Network, Inc., a Time Warner Company. All rights reserved.
Copyright 2017 Scripps Media, Inc. All rights reserved. This material may not be published, broadcast, rewritten, or redistributed.