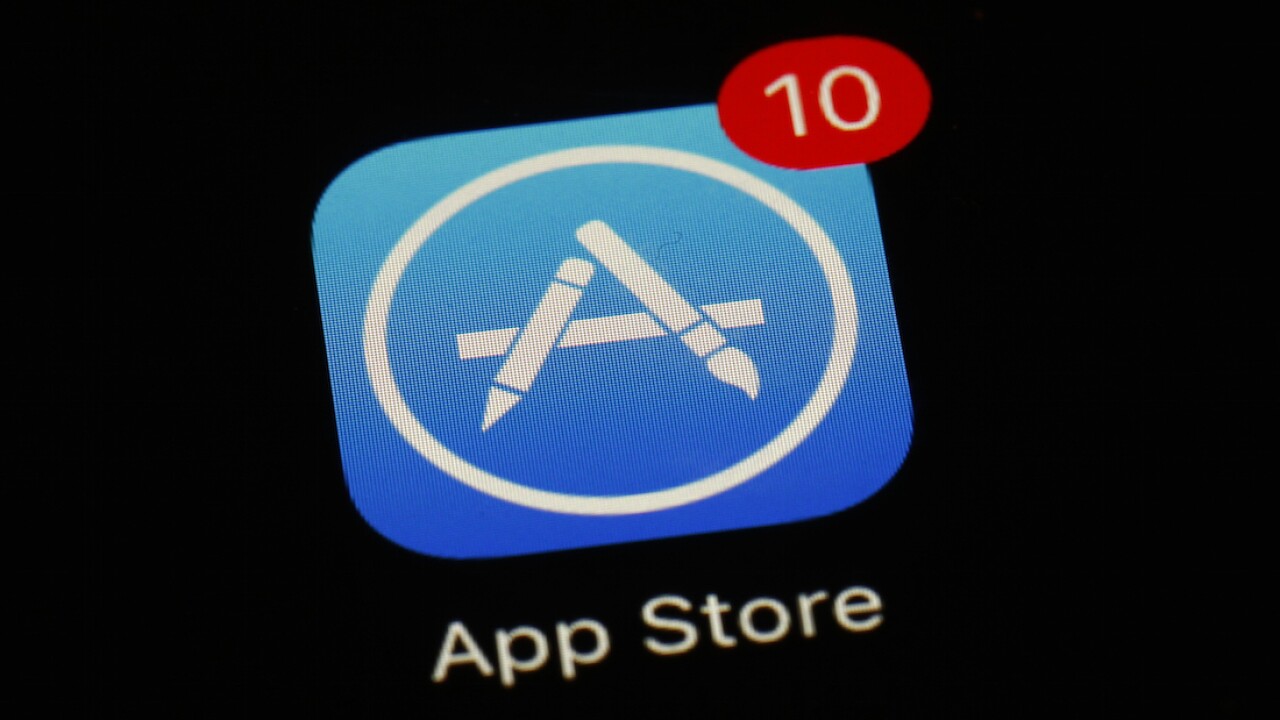 Apple takes a 30% cut from in-app revenue purchases, which has long been a sore spot with developers.

"Fortnite" is free, but users can pay for in-game accouterments like weapons and skins.

The game's developer, Epic Games, said in a blog post it was introducing Epic Direct payments, a direct-payment plan for Apple's iOS and Google Play that bypasses the App Store.

“Epic enabled a feature in its app which was not reviewed or approved by Apple, and they did so with the express intent of violating the App Store guidelines regarding in-app payments that apply to every developer who sells digital goods or services,” Apple said in a statement to Bloomberg News' Mark Gurman.

Epic has since taken legal action.

In response to Apple removing their game from the App Store, Epic tweeted that it was premiering a new short film, which is a parody of Apple’s famous 1984 Super Bowl ad.

Hours after Apple dropped Fortnite from the App Store, it seems Google has followed suit and removed it from its Google Play Store.

"The open Android ecosystem lets developers distribute apps through multiple app stores," a Google spokesperson told The Verge. "For game developers who choose to use the Play Store, we have consistent policies that are fair to developers and keep the store safe for users. While Fortnite remains available on Android, we can no longer make it available on Play because it violates our policies. However, we welcome the opportunity to continue our discussions with Epic and bring Fortnite back to Google Play."