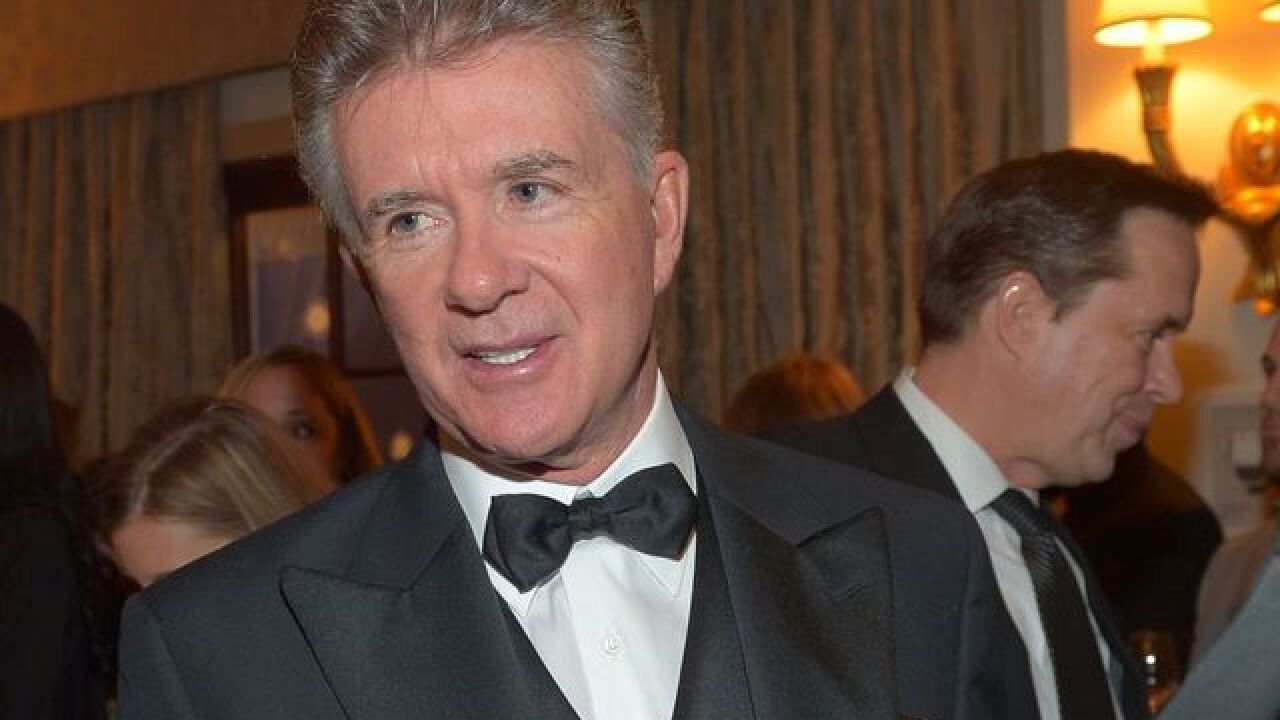 By: CNN
Posted at 2:36 AM, Dec 14, 2016
(CNN) -- Alan Thicke, the actor best known for his role on "Growing Pains," died on Tuesday. It's likely that most people knew him as small-screen dad Jason Seaver.
Beyond that, though, Thicke wrote a slew of TV theme songs throughout his career, penning some of the catchier hooks that landed on air during the '70s and '80s. Over the years, his choruses became all too familiar refrains in North American households.
Here are five of Thicke's most memorable theme songs:
1973: 'The Wizard of Odds'
Thicke wrote music for countless game shows -- "The Joker's Wild," "Blank Check" and others -- but this was one of his first.
1975: The original 'Wheel of Fortune' theme song
One of the world's longest-running game shows has changed its theme song numerous times as the years have passed. But Thicke's music was the show's first.
1978: 'Diff'rent Strokes'
Thicke penned one of most iconic TV intros along with his then-wife Gloria Loring and Al Burton. And the vocals? That's Thicke as well.
1979: 'The Facts of Life'
Not long after his best-known TV theme, the trio of Thicke, Loring and Burton teamed up again for the opening tune to NBC's "Diff'rent Strokes" spinoff.
1987: 'Animal Crackups'
Not only did Thicke write the intro music for "Animal Crackups," he also hosted the wacky celebrity game show, as seen in the clip below.
The-CNN-Wire
™ & © 2016 Cable News Network, Inc., a Time Warner Company. All rights reserved.
WSYM