A Texas restaurant owner put a surveillance camera in a bathroom to deter vandals. Is it legal? 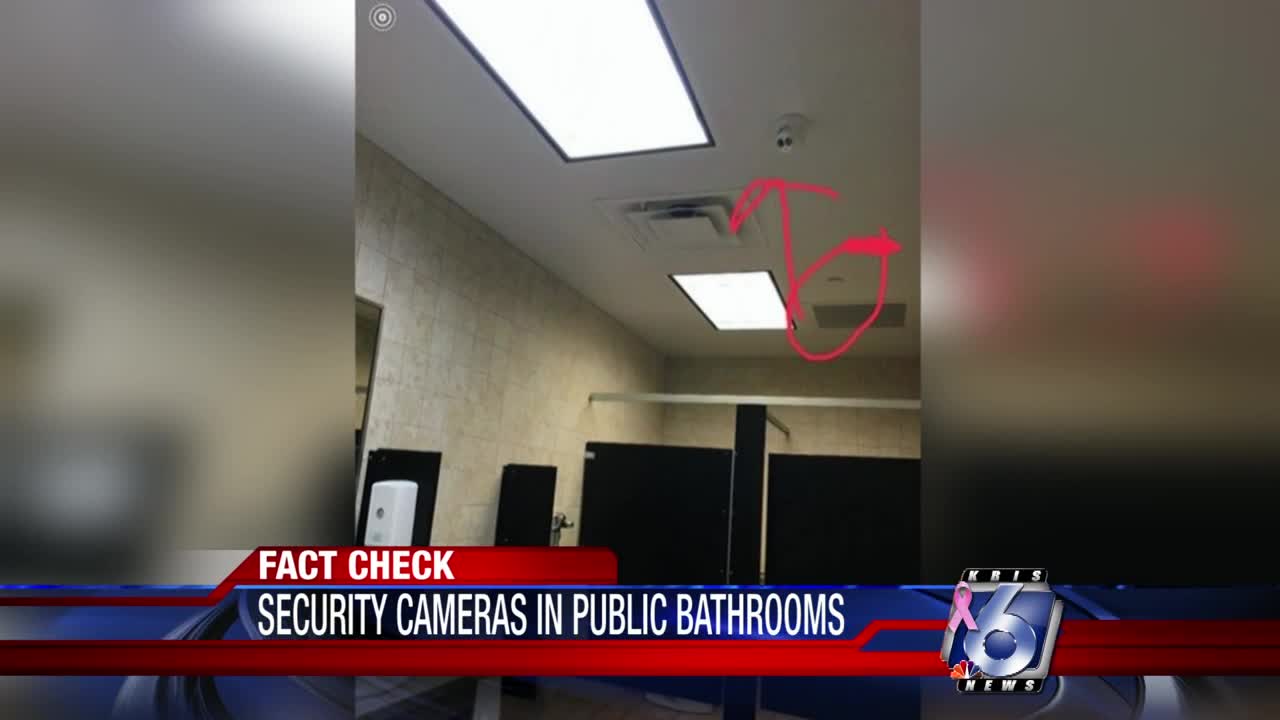 There are new complaints about an old security camera inside a restroom of a Southside restaurant. https://www.kristv.com/local-news/fact-check-wings-n-more-are-cameras-in-restrooms-legal-Matt-Manning/ 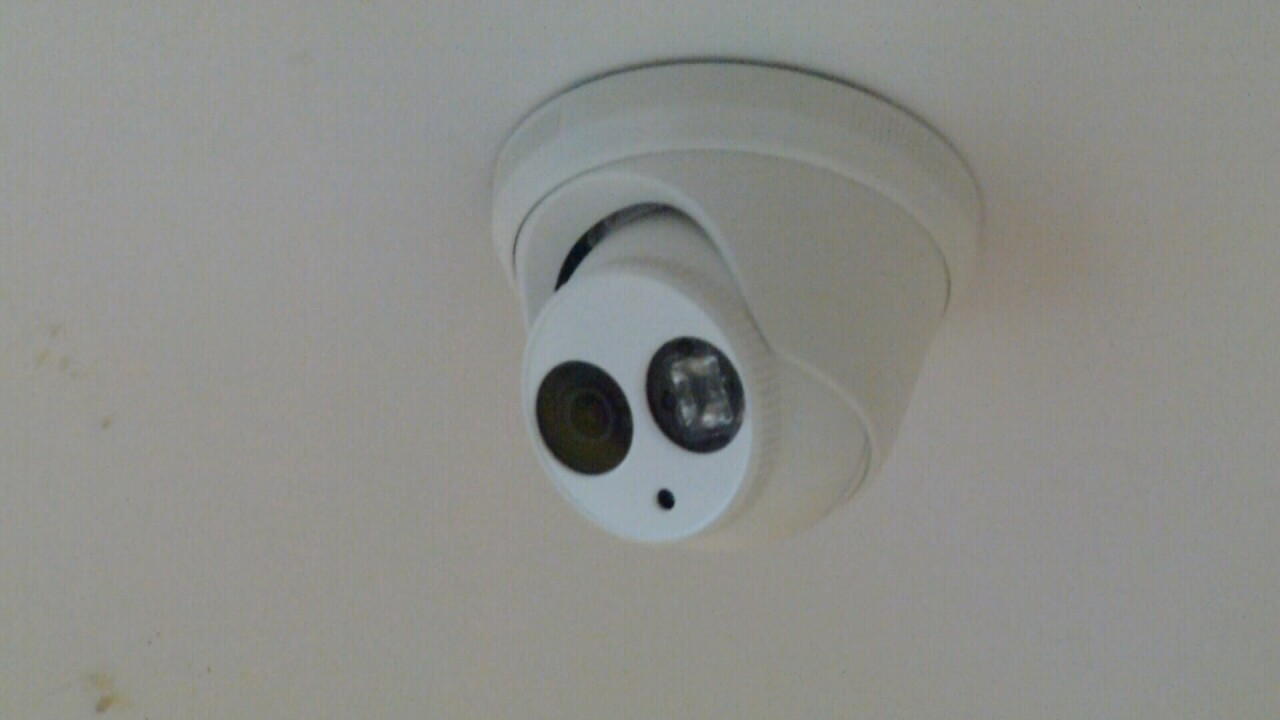 CORPUS CHRISTI, Texas —A local restaurant says security camera installed in its restroom are there to ensure a "wholesome and clean environment." But is it legal?

A viewer familiar with a 2016 KRIS report about the security cameras sent the newsroom images that suggest the camera had been recently moved. While Wings N' More management refused an interview, they did confirm the same camera from 2016 is still installed, and it has not been moved.

Back in 2016, owner Wings N' More David Brimhall told KRIS that the camera is there to protect his business from vandals.

"The law outlaws recording without a person's consent or the intention to invade their privacy," Nueces County Assistant District Attorney Matt Manning said.

Laws about recording in bathrooms vary by state, district and circuit, but according to Sec. 21.15 of the Texas Penal Code "a person commits an offense if, without the other person's consent and with intent to invade the privacy of the other person, the person photographs or by videotape or other electronic means records, broadcasts, or transmits a visual image of another in a bathroom or changing room."

There is a sign outside the restroom warning people about the camera, but the law specifies that a sign doesn't mean that the person being recorded consents.

"You could have people don't see the sign, you can have people who need to use the restroom but are not consenting but are nonetheless availing themselves," Manning said. "Frankly, the bigger issue is we go to a restroom to have privacy."

Consent is part of the law; the intent is the other.

In 2016, Brimhall said his intention wasn't to invade privacy, but to protect his business. He said the camera is pointed at the sink area, not the urinals or stalls.

While Manning can't comment specifically on the Wings N' More camera, he believes a camera in a restroom is an invasion of privacy.

"The reality of it is, in a restroom, in particular, there are times you may have something pointed a certain way, but you're nonetheless still able to see certain parts of the body," Manning said.

The District Attorney's office says it can't pursue the matter unless someone complains to either the D.A.'s office or the police.

CCPD did stop by Wings N' More Tuesday to check the camera out in response to our questions.

Recording in a restroom is a state jail felony, which carries a prison term of six months to two years.

This story was originally published by Greg Chandler on KRIS in Corpus Christi, Texas.