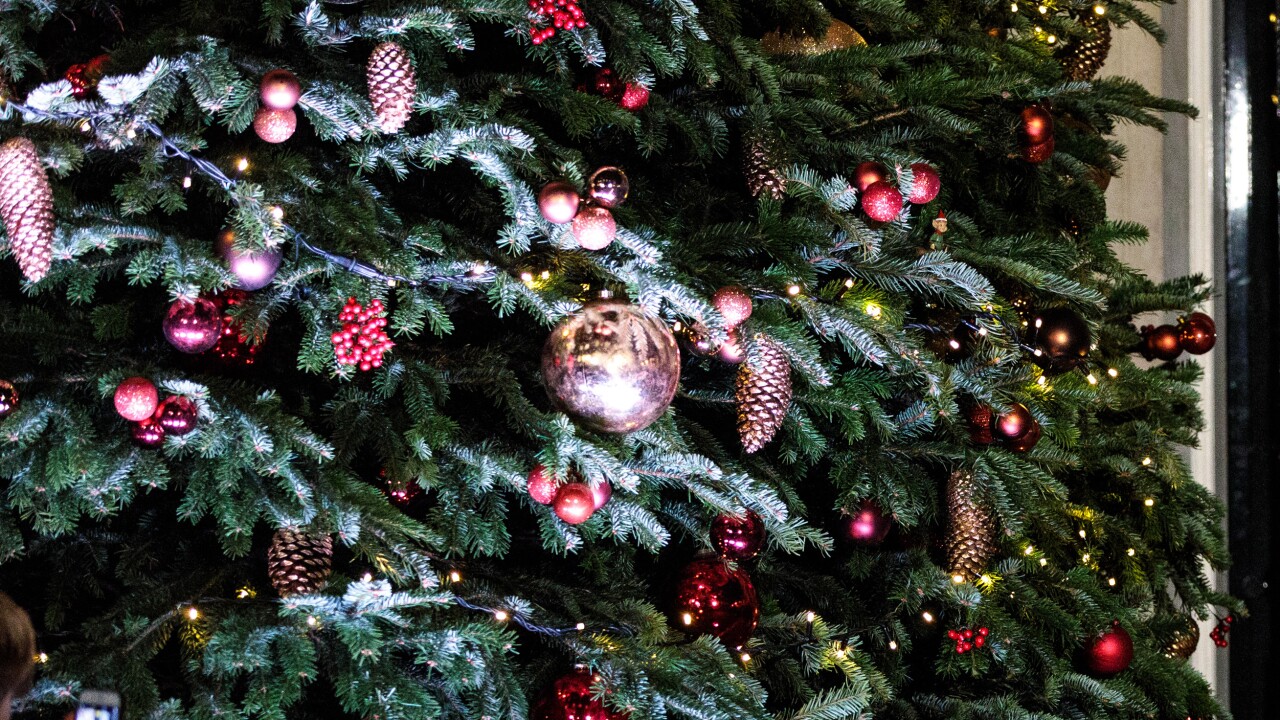 When's the best time to put up Christmas decorations? A homeowners association in San Antonio thinks it knows the answer, and it's not now.

Claudia and Nick Simonis put out a handful of Christmas decorations November 1. Three days later, they received a letter from their homeowners association, Diamond Association Management & Consulting , demanding they take down the decorations until closer to the holiday. DAMC did not respond to CNN's requests for comment via phone and email.

The couple didn't see the letter until this week. But once they did, they were in shock.

"I felt shocked and angered," Nick Simonis told CNN. "The HOA has so much time on their hands."

Nick Simonis told CNN on Wednesday that they didn't know of a rule that says when families in the neighborhood can put up decorations for the holidays, so they put up a large snowman in their yard and a few inflatable decorations.

They were the only ones in the neighborhood who had already put decorations out, and the letter they received specifically told the family they needed to remove the snowman until "closer to the holiday season." It does not say when that is.

"We're in the Christmas spirit just like anybody else," Nick Simonis said. "We love the holidays, and my wife is very active in it."

Even though they're in the Christmas spirit, that's not the only reason they put their decorations up so early. Claudia Simonis is eight months pregnant, and her due date is Christmas Day.

"We just wanted to get everything set up, so that way, we can relax," Nick Simonis said. "If the baby comes early, we don't have to worry about it."

Additionally, they have two young children, ages 7 and 2, and the whole family was excited to spend Christmas at home this year after traveling over the holiday last year.

They said they are unsure about who notified the homeowners association about their decorations, but Claudia Simonis told CNN the neighborhood has been supportive.

"We got a lot of support from our neighbors," Claudia Simonis told CNN. "Every single one of them supported us by putting up their decorations and posting messages." Later on, other neighbors put up decorations in support.

Nick Simonis said the couple has plans to put up Christmas lights this weekend and to continue decorating their house regardless.

"I don't think this should be an issue," neighbor Charles Minton, who has already put some penguins and a large "Merry Christmas" ornament in his front yard, told CNN affiliate WOAI . "These are the holidays. This is what we do. We take care of our neighbors. That's what a neighborhood is about."