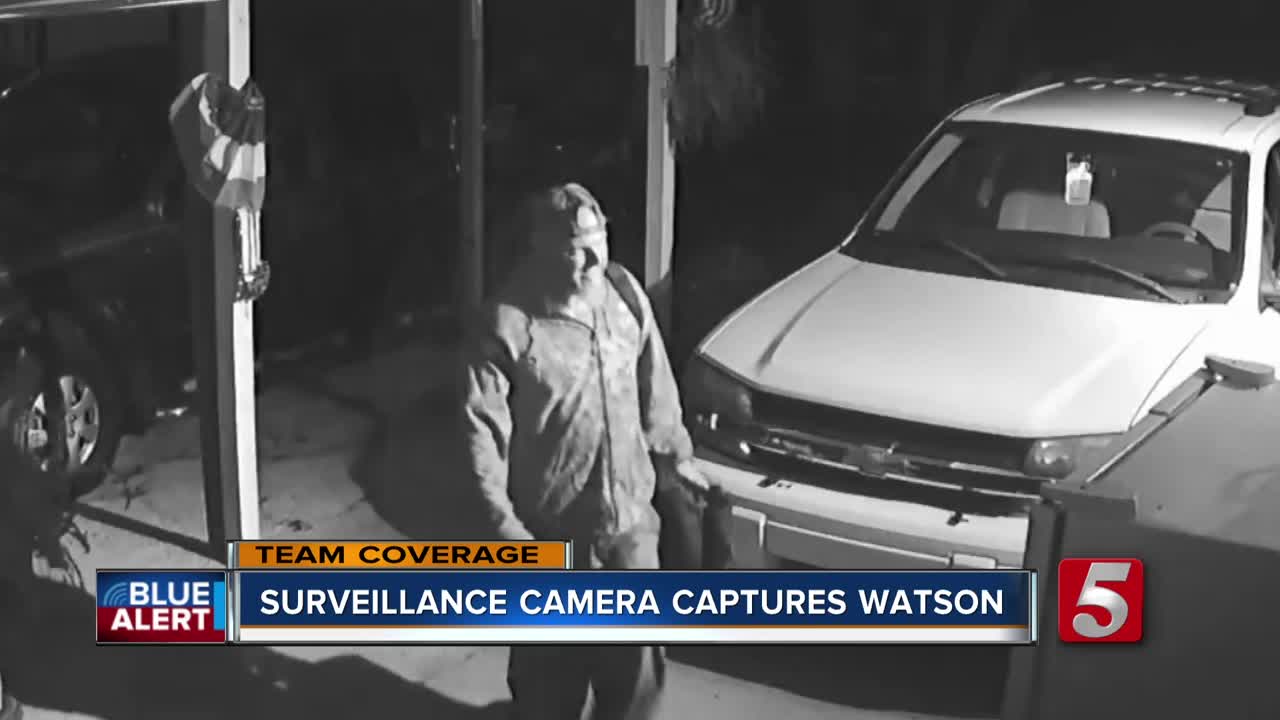 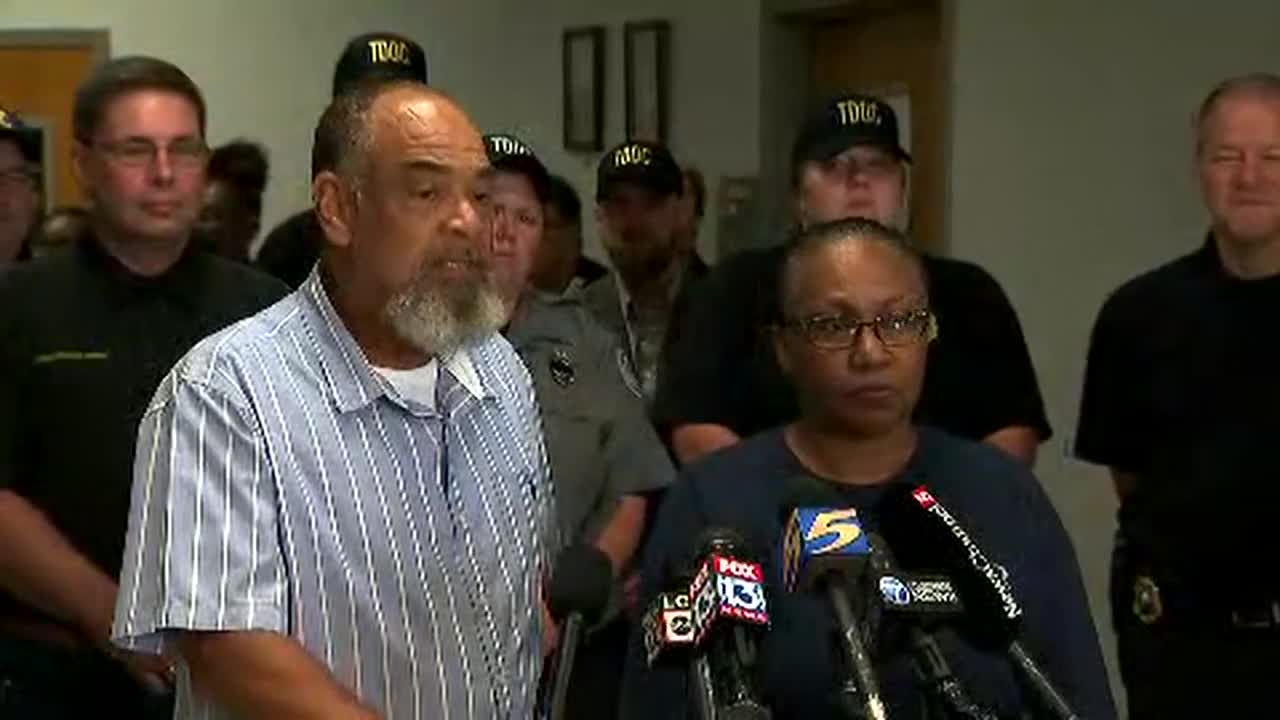 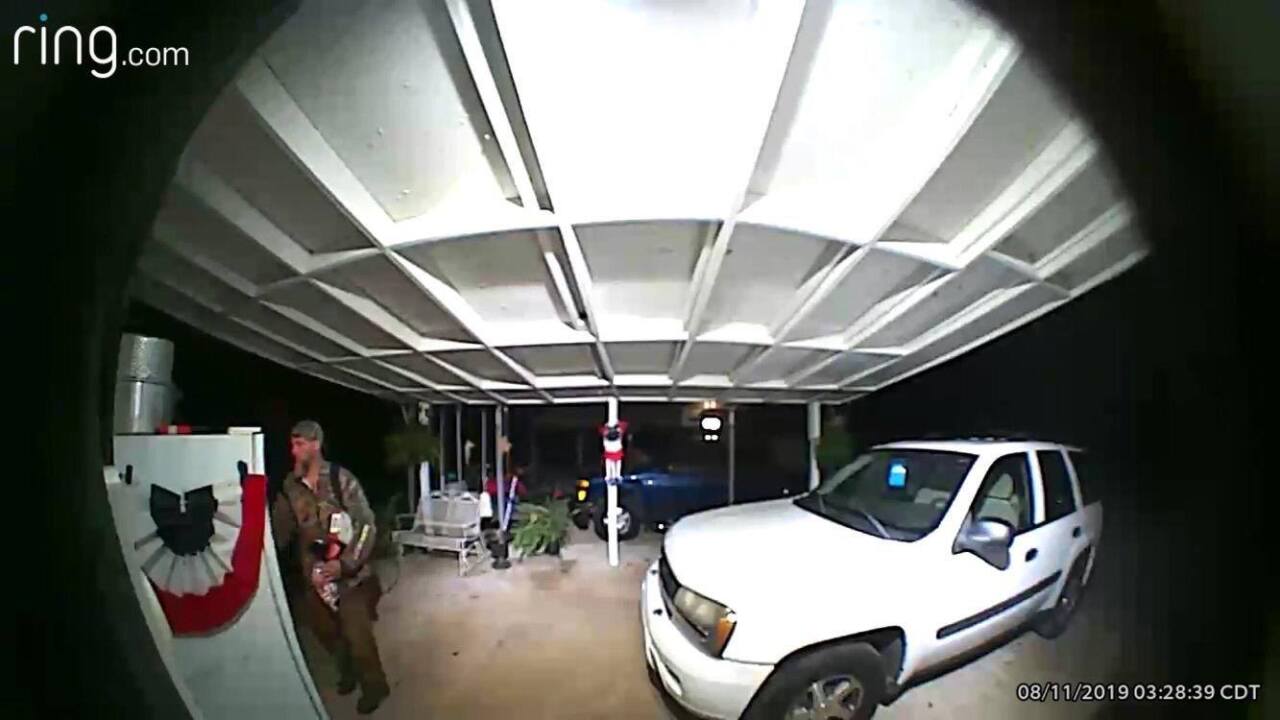 HENNING, Tenn. — Video captured by a Ring security camera helped lead to the capture of an inmate that had escaped from a Tennessee prison.

Curtis Watson escaped the West Tennessee State Penitentiary last Wednesday after allegedly murdering a Department of Corrections employee. He alluded authorities for five days — until he was spotted on security camera early Sunday morning at a house less than 10 miles from the prison.

The video showed a man rummaging through a refrigerator located in the family's carport.

"We could see his back, his camouflage clothing he had on," Taylor continued. "But we couldn't see his face at first. Once he closed the left side of the refrigerator door, my wife could see his face and recognized his beard. It's similar to mine. She said 'it's him, it's him.' So, I prepared for if he tried to come inside, and then we called 911."

Watson was arrested hours later when authorities caught him running out of a nearby soybean field.

The Tennessee Bureau of Investigation (TBI) was asked during the press conference whether the Taylors would get a $57,000 reward for Watson's capture. TBI officials responded that it was something they would have to discuss.

Watson was on lawn mowing duty last Wednesday when the TBI says he sexually assaulted and strangled Tennessee Department of Corrections employee. Debra Johnson at her home at the West Tennessee State Penitentiary. His arraignment is set for 1:30 p.m. Wednesday in Lauderdale County general sessions court.

This story was originally published by Catlin Bogard on WTVF in Nashville.