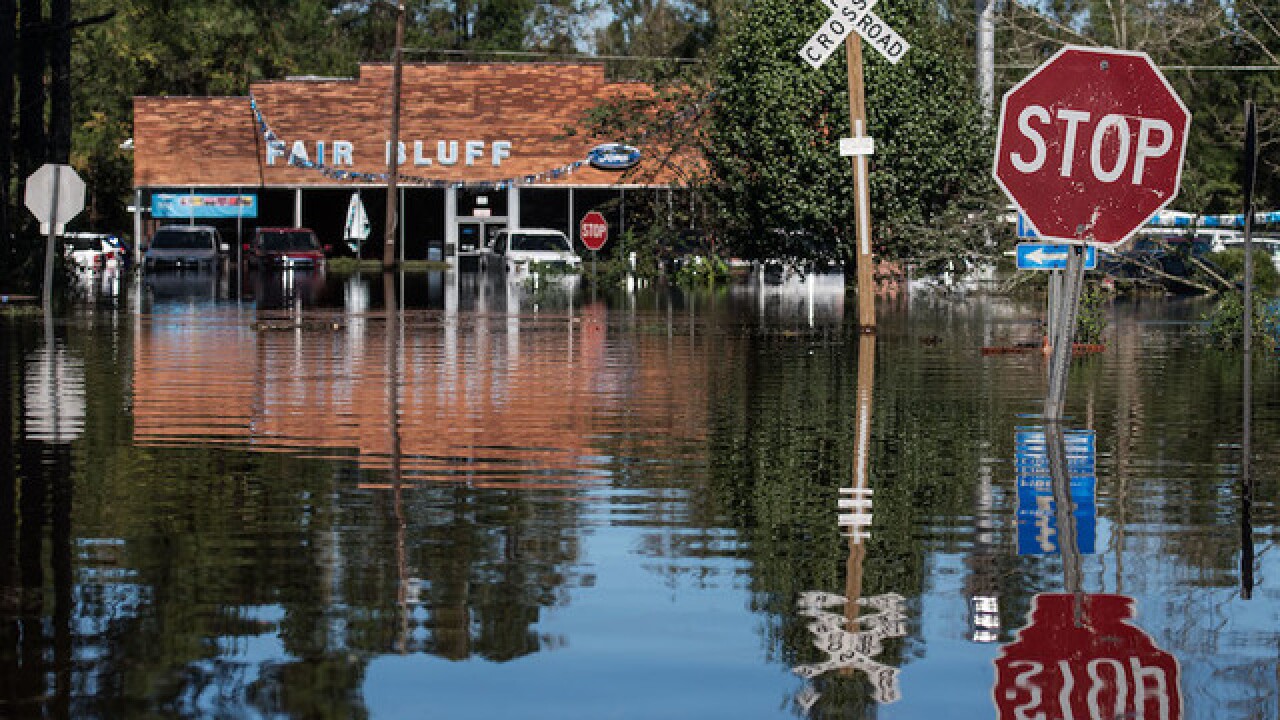 Copyright Getty Images
Sean Rayford
<p>FAIR BLUFF, NC - OCTOBER 11: A roadway is flooded by remnants of Hurricane Matthew on October 11, 2016 in Fair Bluff, North Carolina. Thousands of homes have been damaged in North Carolina as a result of the storm and many are still under threat of flooding. (Photo by Sean Rayford/Getty Images)</p>

It's been a heavy year for bad weather events across the United States.

"South Louisiana received more rain in 48 hours than the Mississippi River discharges in 18 days," the state's governor said after days of persistent, catastrophic rainfall in August of 2016.

More than 60,000 homes were damaged, and 13 people killed. It was declared the worst disaster in the U.S. since Hurricane Sandy.

In June, nine soldiers died when their Army truck overturned in floodwaters during a  Texas flood. In late September, North Carolina and Florida were ravaged by Hurricane Matthew.

Most recently in Tennessee, wildfires near Gatlinburg were fueled by vicious winds. The fires killed 14 people and destroyed more than 17,000 acres of land, taking with them 2,500 buildings.