A homeless man in Tennessee lost his dog. Two weeks later, the best friends had an emotional reunion 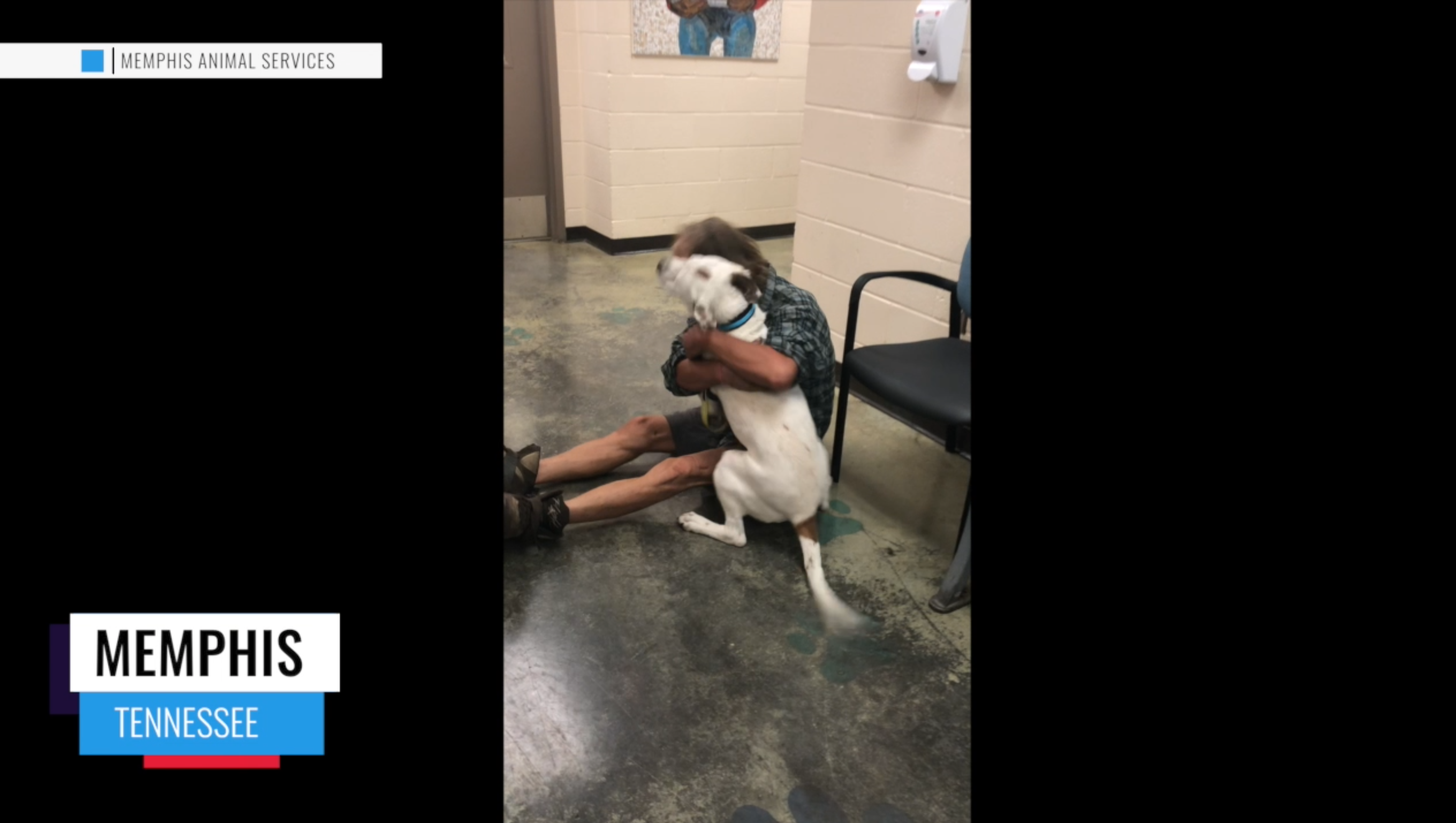 Anthony Rogers, a homeless man, had an emotional reunion with his lost dog Bobo. 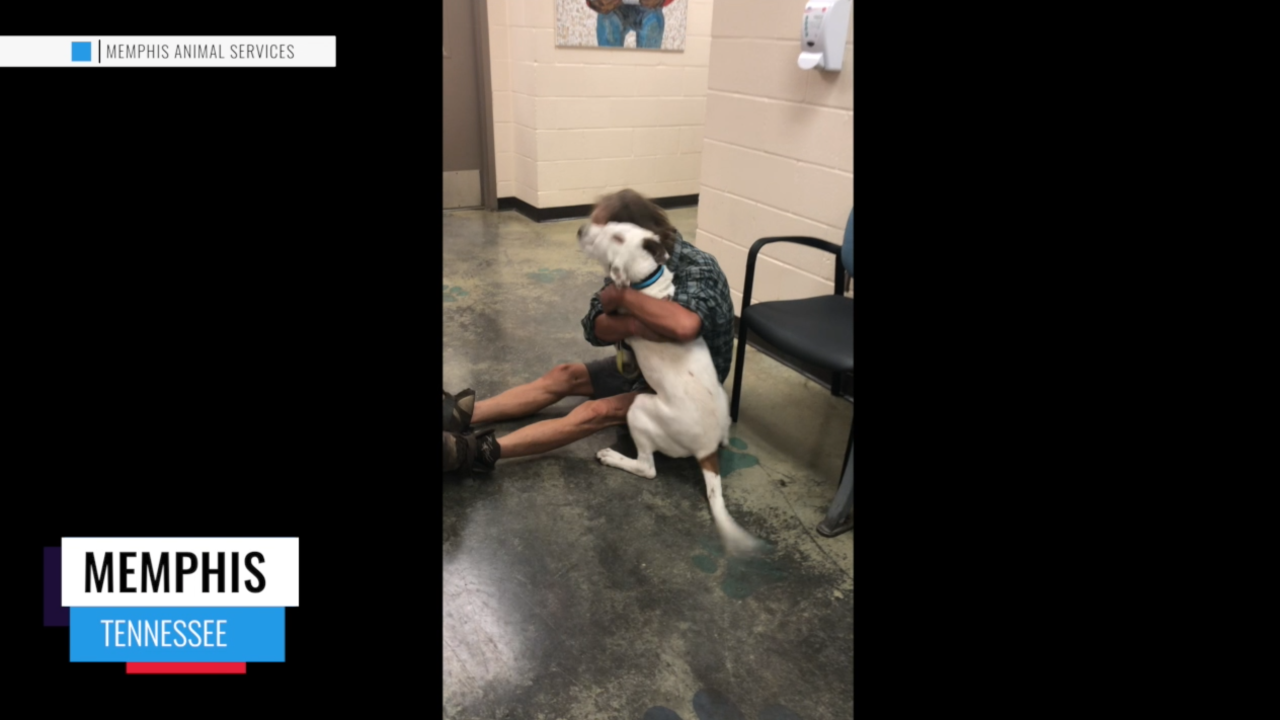 Anthony Rogers is an artist in Memphis. He doesn't have a home, but he does have a best friend, a 1-year-old pitbull-Labrador mix named "Bobo."

Rogers woke up August 31 only to find his furry friend was nowhere to be found. A distressed Rogers was helped by friends, who made posters for the lost dog.

Two weeks passed with no sighting of Bobo — that is until Wednesday, September 11.

A dog matching Bobo's description showed up at Memphis Animal Services and an employee recognized the pooch immediately.

Rogers was contacted and showed up within minutes thanks to a ride from a friend.

The reunion was nothing short of heartwarming.

Bobo leaped into Rogers' arms and licked him all over, the two friends back together again at last.

MAS and Utopia Animal Hospital got Bobo neutered, microchipped, vaccinated and tested him for heartworms, which came back negative.

Though both Rogers and Bobo are homeless, MAS said on Facebook that the dog is happy and healthy.

"Anthony is an artist in Memphis who found himself homeless after some devastating life events," MAS wrote on a GoFundMe fundraiser for Anthony and Bobo. "He doesn’t have a place to live, and he doesn’t always have food to eat. But he has a best friend, a sweet dog named Bobo, whom he rescued from a drug house. And he always makes sure Bobo has enough to eat."

There are several ways to help Rogers and Bobo. Donations can be made to GoFundMe to help Rogers get back on his feet, or you can call Utopia Animal Hospital at 901-746-8758 to donate to Bobo's future care. You can also contact Hollywood Feed about donating food to Bobo.

"Their reunion was pure joy," MAS said on GoFundMe. "Bobo could not contain his happiness at seeing his dad again."